After over seven years of marriage, Babyface and his wife Nicole Pantenburg are filing for divorce.

R&B star Babyface, 62, and his wife Nicole “Nikki” Pantenburg, 48, announced that they’re filing for divorce on Wednesday July 14. The singer, whose real name is Kenneth Edmonds, and his wife said that they’re calling it a day with a joint statement to People. “After much thought and with great sadness, we have decided to end our marriage,” the couple said. The pair mentioned how important their daughter, Peyton, 12, is in the next steps. “We continue to care and have respect for one another and share eternal love for our daughter and her well-being. We ask for personal privacy for ourselves and our daughter as we navigate these new steps as a family,” the statement said. Here is everything you need to know about Nicole! 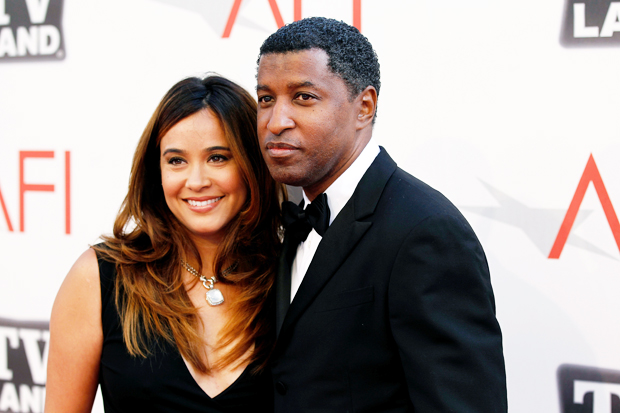 Before she got together with Babyface in 2007, Nicole had established herself as a dancer and was reportedly close friends with Janet Jackson, who she was a backup dancer for, according to Hot New Hip Hop. Singer Taj Jackson pointed out that Nicole can be seen in the background of Janet’s “If” music video, when he shared a behind-the-scenes clip on Twitter in May 2020.

2. Nicole Is An Actress.

Besides dancing, Nicole also landed a few small TV and movie roles. She appeared in the comedies Longshot and Chasing Papi. She also had recurring parts in the shows Moesha and For Your Love. Perhaps most notably, she played a dancer in an episode of That ’70s Show, according to her IMDb. 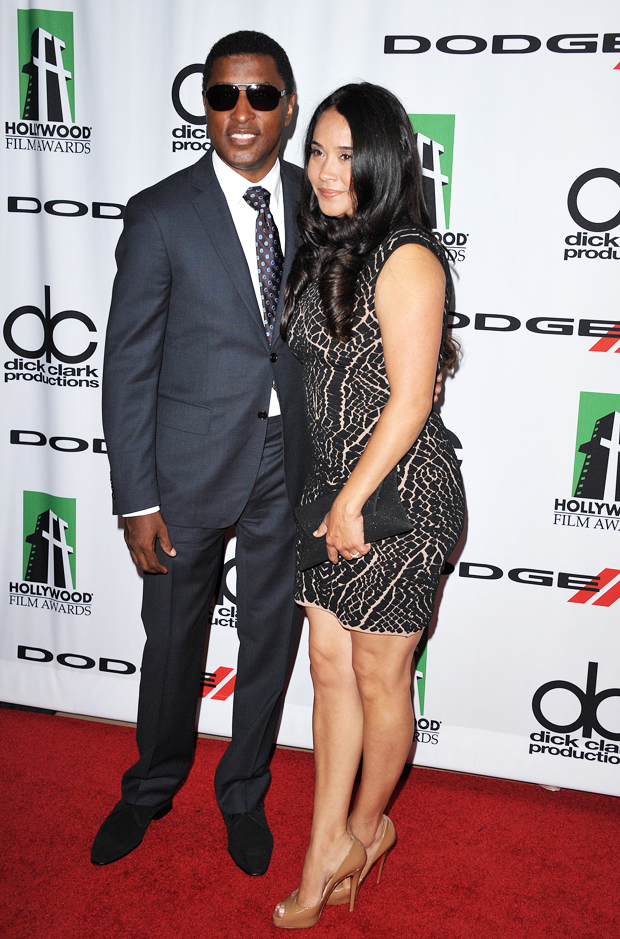 3. Nicole Was Married To Babyface For 7 Years.

Nicole was Babyface’s third wife. The “Every Time I Close My Eyes” singer’s first wife was a woman named Denise, but his second marriage was more publicized. He was married to his second wife Tracey Edmonds from 1992 until 2005. Babyface met Nicole in 2007, and the pair dated for seven years before tying the knot on May 17, 2014.

4. Nicole Has A Daughter With Babyface

Nicole gave birth to the couple’s daughter, Peyton, in 2008. Peyton is Babyface’s third child. He had two sons, Brandon and Dylan, with Tracey. Babyface spoke about how the “big love of [his] life” tends to vary between his then-wife, three children, and occasionally his mother in a 2015 interview with NPR. “The big love of my life. That’s a hard question, because there’s a lot of loves in my life. There’s my wife, Nikki. There’s my daughter and my boys,” he said.

5. Nicole’s Wedding To Babyface Was A Star-Studded Affair

Given that Babyface is such a well-respected figure in the music industry, the couple had a few celebrities come to their wedding to celebrate with them in 2014. Babyface first announced that he was engaged during a 2014 BET interview with Toni Braxton. When Toni asked if he’d consider getting married again, Babyface humorously responded, “I’ve already considered it. I’m engaged, so yes.” Some of the guests for their wedding included Oprah Winfrey and singer Carole B. Sager, according to Page Six.