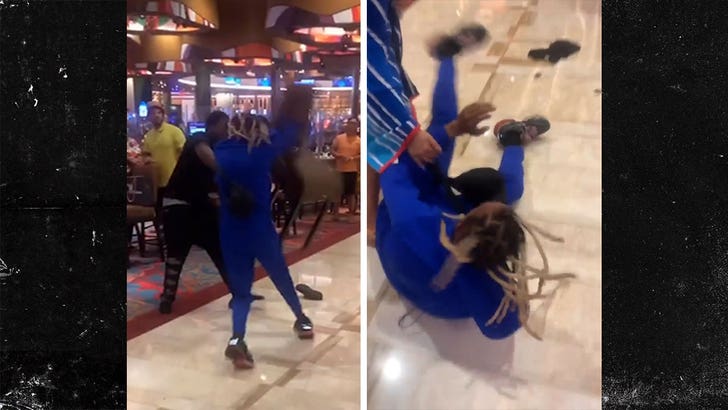 Lil Durk says he’s taking a break from social media, but that’s not why the Chicago rapper is trending — that’s all about a wild casino brawl, where some folks think Durk got slept!

The viral footage shows a man with blonde dreadlocks KO’d. There’s no doubt the guy goes down, but the ID has definitely been in question.

Well, turns out it’s neither Durk, nor his doppelganger, Perkio who caught the viral haymaker. 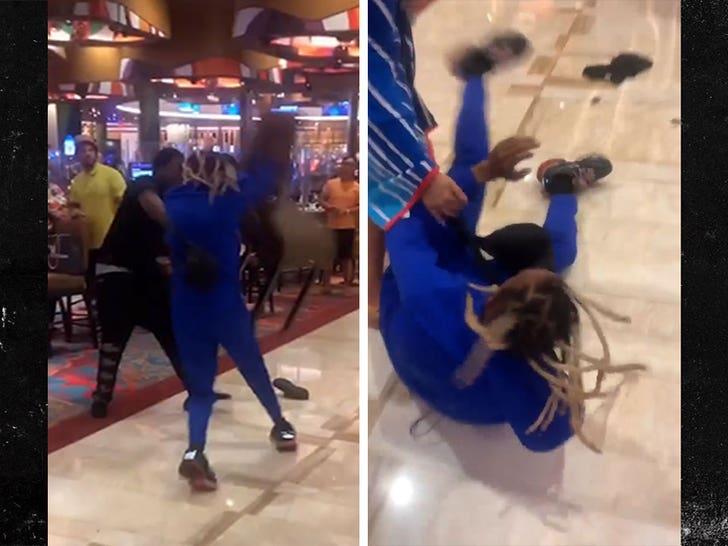 The man on the receiving end of the bruising is actually a self-proclaimed Houston venture capitalist by the name of James Lett IV, who, by the looks of things is enjoying his newfound fame — posting his face to prove the punch left no dents, and bragging about his increased social traffic.

Judging from the OG poster’s timestamp, the fight appears to have gone down over 4th of July weekend inside a Florida casino — but it got hot online following announcements from both Durk and Perkio.

Durk announced an Instagram and Twitter hiatus Monday just as the video began to trend … which only fueled rumors it was him.

Durk gave a shout-out to his fallen brothers King Von and D-Thang and also reiterated the same timeout speech to his Twitter legion.

It appears he’s just focusing on making his next hit, and not ducking comments about the fight video. 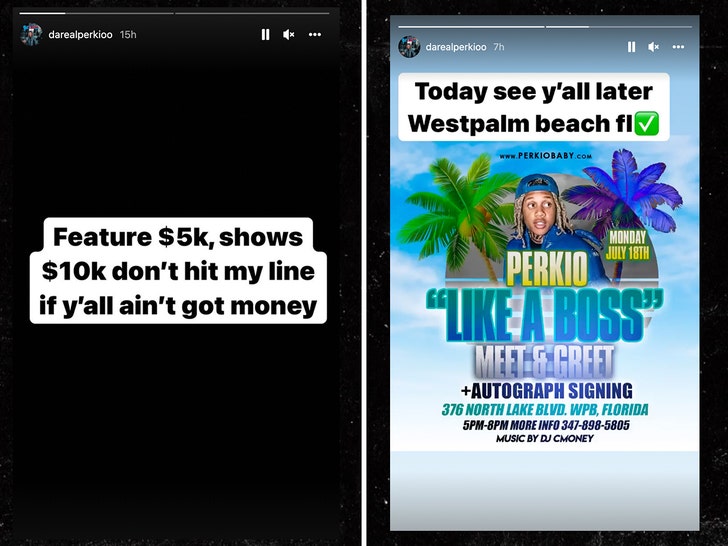 Meanwhile, Perkio is still making money off of Durk’s name … including an in-person meet-and-greet today, which should go over smoothly now that fans know he’s not a punching bag.