John Mulaney and Olivia Munn are going public with their romance. The new couple were spotted at lunch together at Rick’s Drive In & Out in Los Angeles over the weekend.

Munn, 40, couldn’t stop laughing while talking to the 38-year-old comedian and a friend. The two were dressed casual, with Mulaney wearing a black Sonic Youth T-shirt and Munn sporting a white T-shirt with gold jewelry.

During their playful lunch, Mulaney showed a little PDA by putting his hand on Munn’s arm as she jokingly pointed at him. 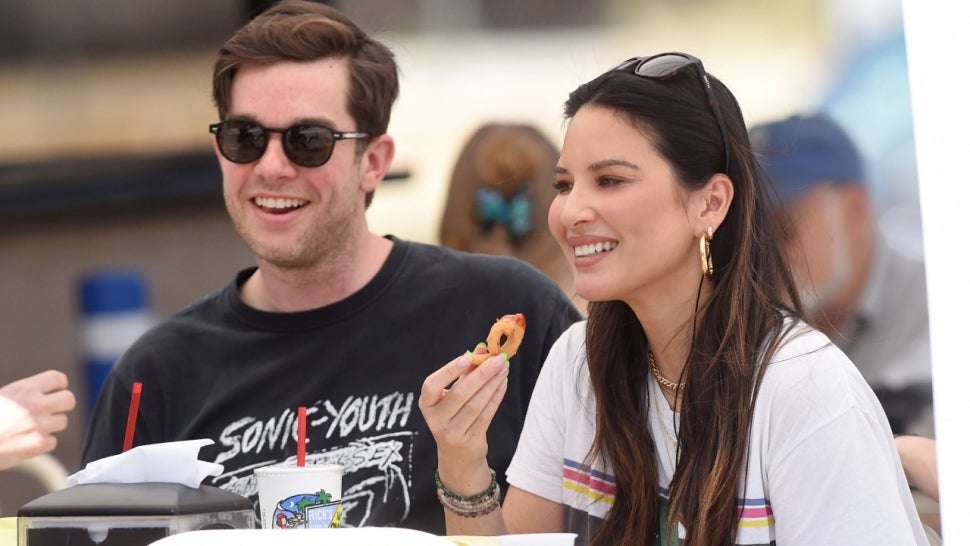 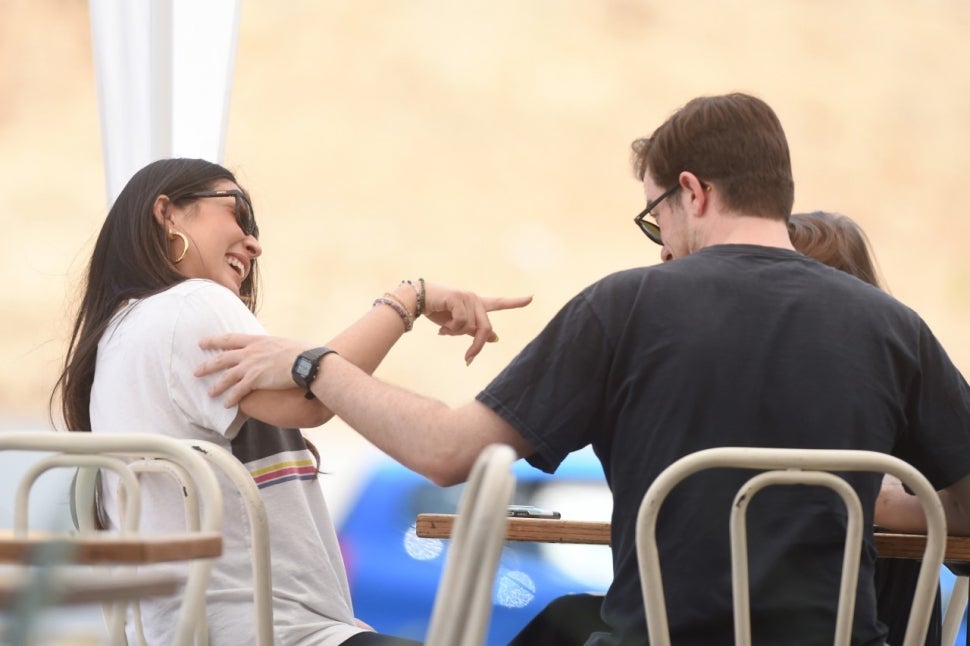 News of their romance first broke back in May shortly after ET confirmed that Mulaney and his wife of six years, Anna Marie Tendler, had split.

“I am heartbroken that John has decided to end our marriage,” Tendler said in a statement to Page Six at the time. “I wish him support and success as he continues his recovery.”

Back in 2019, when Munn was in a relationship with Tucker Roberts, she opened up to ET about her outlook on kids and marriage.

“I have two dogs, two cats, so that’s a lot just with the animals. I don’t have kids. I mean honestly it’s a lot. I can’t imagine,” she admitted. “I’ve really come to a realization with myself that I’m already in my happily ever after. And if I want to have kids or want to get married then I’ll do that, but it has to add to my life, you know? Everything has to add to my life.”

As for Mulaney, he has returned to the stand-up stage after previously checking himself into rehab for 60 days last December after struggling with alcohol and drug abuse.