Always scroll to the end. Jennifer Lopez shared a birthday slideshow, and the very last photo was a steamy makeout photo with Ben Affleck.

The “Let’s Get Loud” singer, 52, posted pictures via Instagram from her birthday celebration on Saturday, July 24. Lopez and Affleck, 48, were on a yacht in the south of France, right off the coast of Monaco.

Lopez posed in a red patterned bikini with a multi-colored cover-up and hat to protect her from the sun. The Hustlers star topped off her look with a sage-colored hat. While the first three pics featured Lopez giving the camera sultry looks and showing off her defined abs, the final photo put all of her attention on Affleck.

Affleck and Lopez passionately kissed for the camera. The Argo star wore a navy button-down shirt with the sleeves rolled up as he wrapped his arms around J. Lo. Both closed their eyes for the steamy smooch. 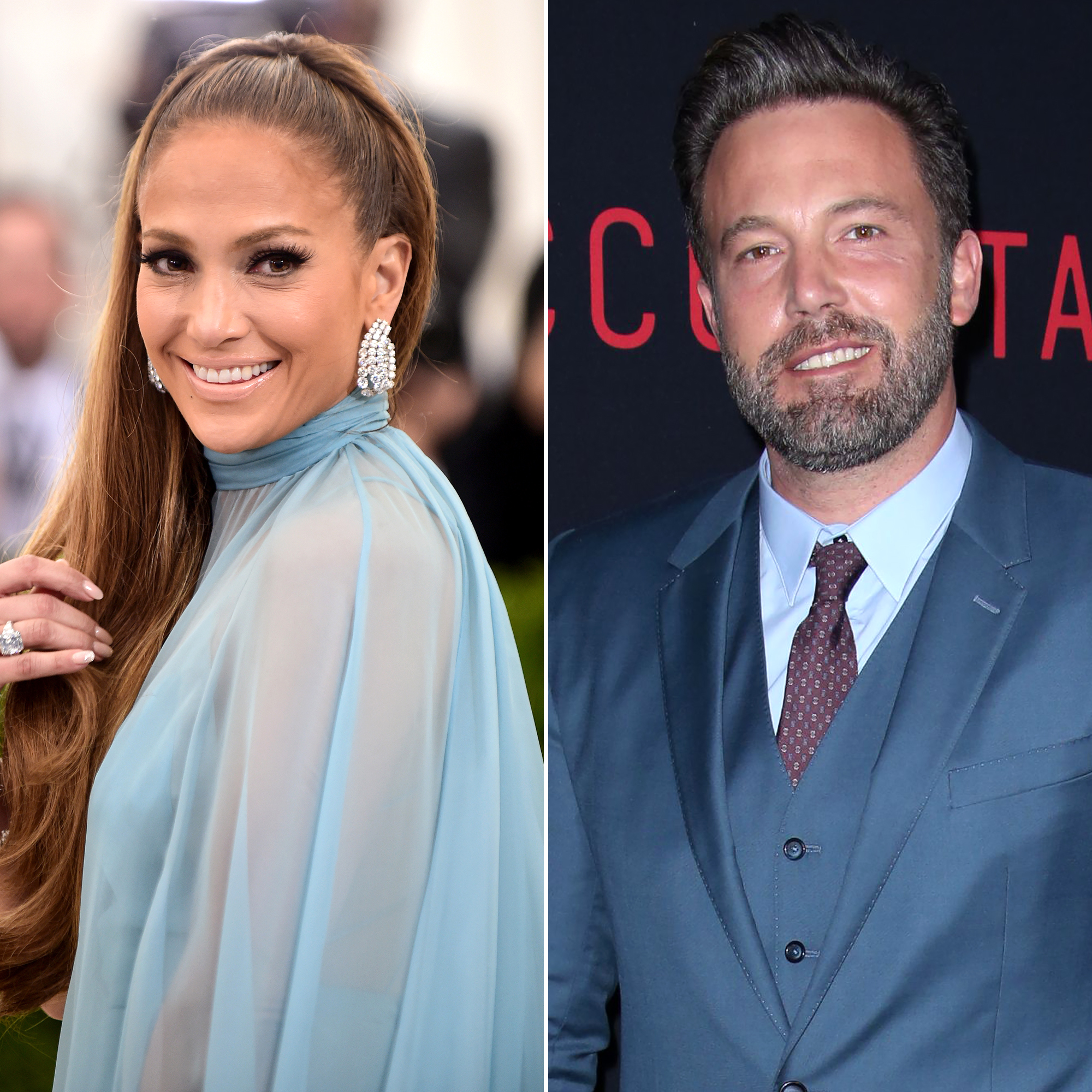 Kissing on a yacht is an iconic moment for the couple. The two famously canoodled on a boat in Lopez’s “Jenny From the Block” video in 2002. Lopez wore a pink bikini as she and Affleck engaged in some heavy PDA for the music video, which was filmed from the paparazzi’s point-of-view.

This isn’t the first time Bennifer has been caught kissing on camera since rekindling their romance. After reuniting in late April, the two were first photographed making out in Malibu, California, while celebrating Lopez’s sister’s birthday at Nobu.

The two have been photographed frequently since then, but they haven’t directly addressed the relationship. They just made their Instagram debut on Leah Remini‘s Instagram on Thursday, July 22.

“#tbt to not that long ago,” Lopez’s bestie, 51, captioned an Instagram video featuring footage from her own birthday bash.

Eagle-eyed fans spotted Lopez and Affleck in the montage of black-and-white photo booth snaps. The two looked cozy as Affleck wrapped his arms around both the Shades of Blue alum and Remini in the photo, while Lopez rested her hand on the Gone Girl actor’s chest.

Though Lopez recently dodged a direct question about if she’s “happier” now that she’s with Affleck, the J. Lo Beauty founder has subtly acknowledged the relationship. She even liked a fan photo posted by a Bennifer Instagram account.

The two reconnected in April, just after Lopez and athlete Alex Rodriguez publicly announced the end of their engagement. The romance has moved fast, but an insider says that is because they have so much history. Affleck and Lopez were initially together from 2002 to 2004 and were engaged. They’ve quickly picked up where they left off.

“The past few months have been a real whirlwind,” the source told Us Weekly earlier this month. “They’re well aware some cynics still look at it as a big flashy attention grab and roll their eyes at the speed of it all, but it doesn’t faze them one iota. They’re fully committed to taking the next steps and spending the rest of their lives together.”