Gogglebox: Sophie and Pete show off their self portrait

Paul Chuckle is best known for appearing alongside his brother Barry Chuckle on their popular children’s TV show ChuckleVision. Tonight Paul will feature in a celebrity special of Pointless, as the show includes some familiar faces from Children’s TV over the years. But how is the Chuckle brother related to Gogglebox stars Sophie and Pete?

Paul and his brother Barry first hit our screens in 1987 on their children’s comedy series ChuckleVision.

The show aired for more than two decades with the brothers having become known for their iconic catchphrase, ‘To me… to you’.

The brothers previously admitted their catchphrase was something they had always said to each other.

They explained: “We’ve used it ever since we were kids at home, if we were moving a chair or something. 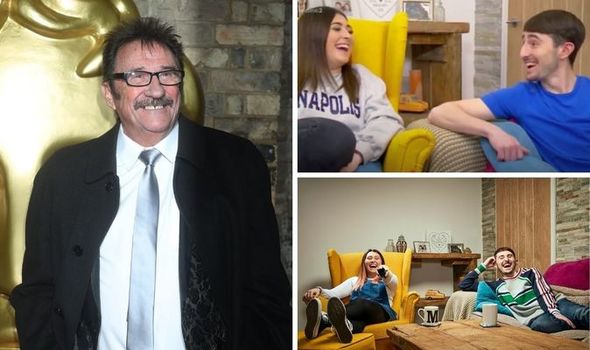 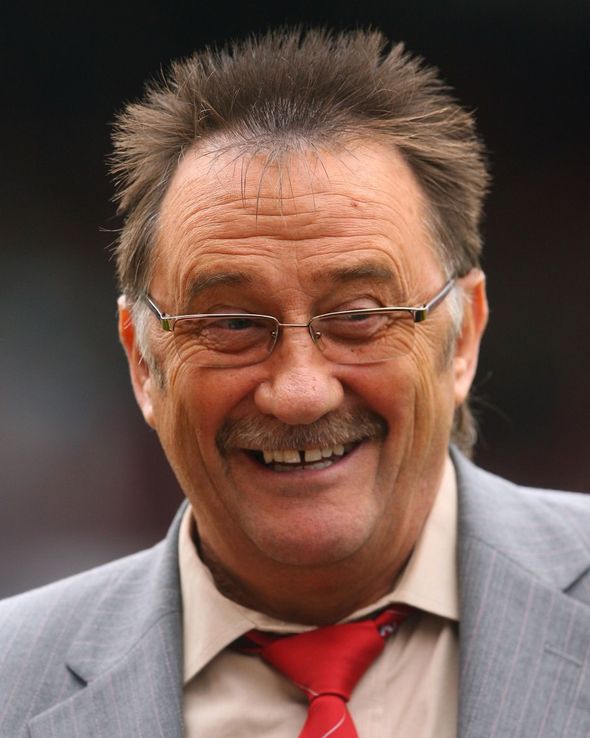 “Then we did it in the first series of ChuckleVision, and people suddenly coming up to us and saying it.”

In 2018, it was announced that Barry Chuckle had died aged 73, after a two-year battle with bone cancer.

Paul still feels Barry by his side, he claimed. He said: “Every time when I work, I always feel that he is there with me and it is a nice feeling.

“It is a nice feeling that he is there helping me all the way along.” 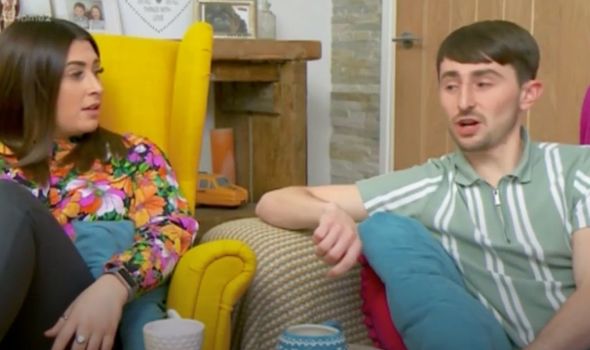 How is Paul related to Gogglebox stars Sophie and Pete?

“I think they’re the funniest couple on it. They’re just lovely kids.”

The ChuckleVision star and the Gogglebox siblings have previously explained their family tie on social media.

Back in 2018, Sophie shared a family snap with Paul as they posed alongside Paul.

Paul also posted a picture of Sophie and Pete on his Twitter last year, saying: “Look who we had a very nice lunch with @pinklarkholme #ProudUncle @Petesandiford @PeteandSophie @llucyjohnson X.”

Sophie and Pete have been a part of Gogglebox since 2018 and have since become popular members of the Channel 4 series. 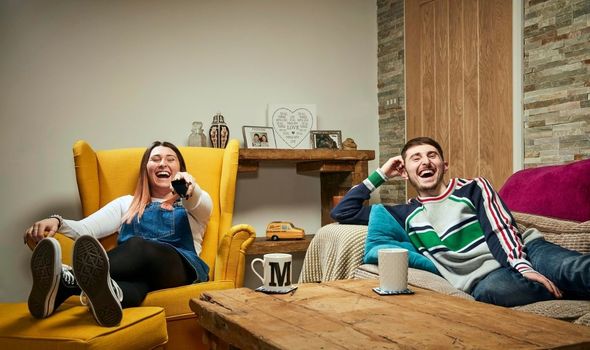 Talking of appearing on the TV highlights show Pete has said: “We’re still gobsmacked that we’re on the show.

“A woman came up to me saying me and Soph were ace – when people take the time to do that, it means a lot.”

Sophie added: “We can still pop out for milk, but I can always tell when we’re on telly because my phone buzzes with new Twitter followers.”

Pointless Celebrities will air from 5.15pm on ITV