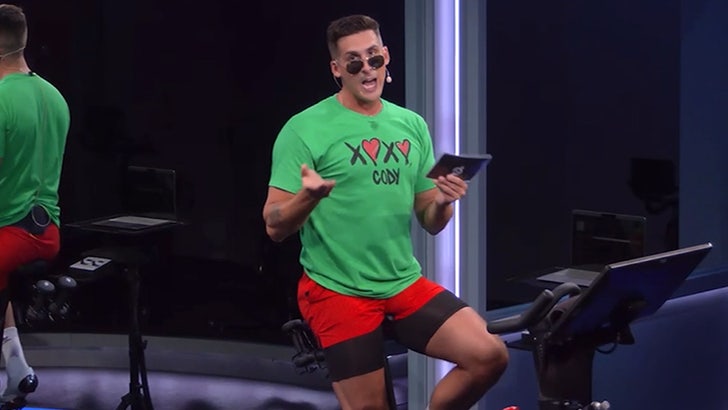 Peloton’s most famous instructor is weighing in on all the drama with the “Sex and The City” reboot — dissing the show’s fashion, floating a Kim Cattrall theory and ripping Sarah Jessica Parker‘s response to Big’s heart attack.

Cody Rigsby, the Peloton instructor fresh off his season of “Dancing With The Stars,” took time out of his class to address the death on “And Just Like That …” and all the fallout.

While responding to a user question about Peloton’s involvement in the huge plot twist … Cody went on the offensive … saying Kim’s character, Samantha, isn’t on the reboot because the fashion looks aren’t up to par.

As we reported … Peloton stock took a hit after “And Just Like That” premiered … possibly because of the scene where Big dies after riding the popular exercise bike. 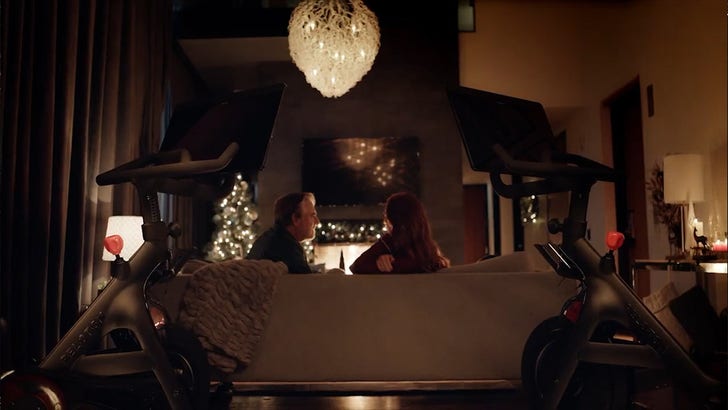 Peloton then recruited Ryan Reynolds and Big actor Chris Noth for a funny spoof ad … and now Cody says he’s proud of Peloton for “responding quicker than Carrie could.”

Cody usually has a part in his class where he changes his cycling shoes to tennis shoes and says he’s in “Carrie Bradshaw’s closet” … but he made it clear that bit is getting the ax.