Piers Morgan’s wife Celia Walden recently blasted her outspoken husband in a hilarious post on her Instagram. Celia, who has been married to the Good Morning Britain host for 13 years, was desperately seeking the off switch on her Morgan 3000 hair dryer, joking that she’s finally had enough of Piers’ “hot air”. In the photo, the 43-year-old holds the novelty hairdryer up to her ear as it was blowing winds into her hair.

She captioned the post: “Does anyone know where the ‘off’ button on the Morgan 3000 is?

The hairdryer, which was made especially for ITV, features Piers’ screaming face and is warning people to “keep out of reach of those easily offended” on its instruction note.

The hilarious set of instructions read: “With the latest Good-Morning-Britain technology, the Morgan comes with easy-to-press buttons, a short fuse and heat settings from ‘political correctness’ all the way up to ‘vegan sausage rolls’.” 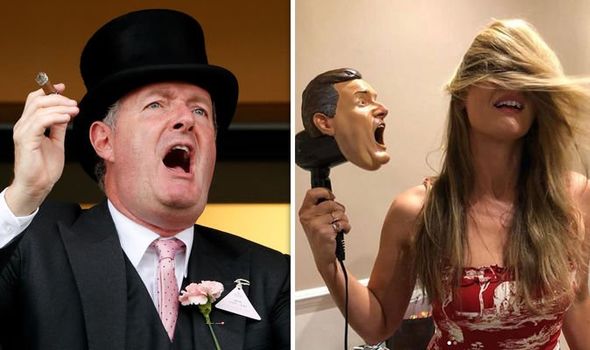 When did Celia Walden and Piers Morgan get married?

Celia and Piers married in June 2010, after having dated for four years.

The two started going out in 2006, while Piers was still married to first wife Marion Shalloe, who he has three children with.

Celia and Piers tied the knot in Swinbrook, Oxfordshire and have one child together, Elise, who is Piers’ fourth child but Celia’s first.

Speaking on Good Morning Britain last year, Celia revealed she thinks she is in “charge” of the marriage.

Asked whether she wore the trousers, Celia replied: “Uhh yes, I think so!

“I think women are always quietly in charge, I just think it’s best to let the men think that they are.” 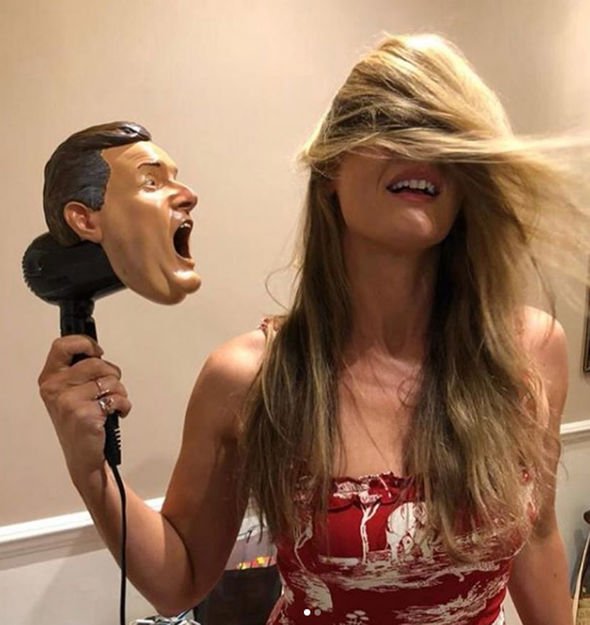 Who is Celia Walden?

Celia is the second wife of the Good Morning Britain host.

The 43-year-old is a journalist, novelist and critic who was born in the French capital of Paris, but raised in London.

She used to write for the Daily Mail before becoming the last editor of The Daily Telegraph’s diary section Spy. 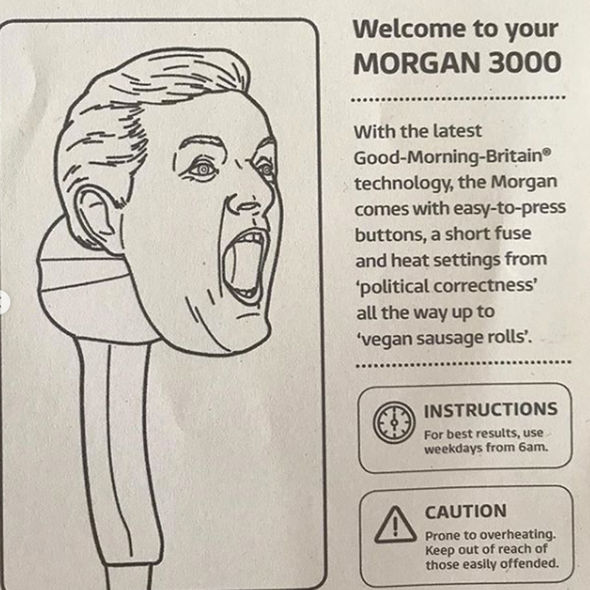 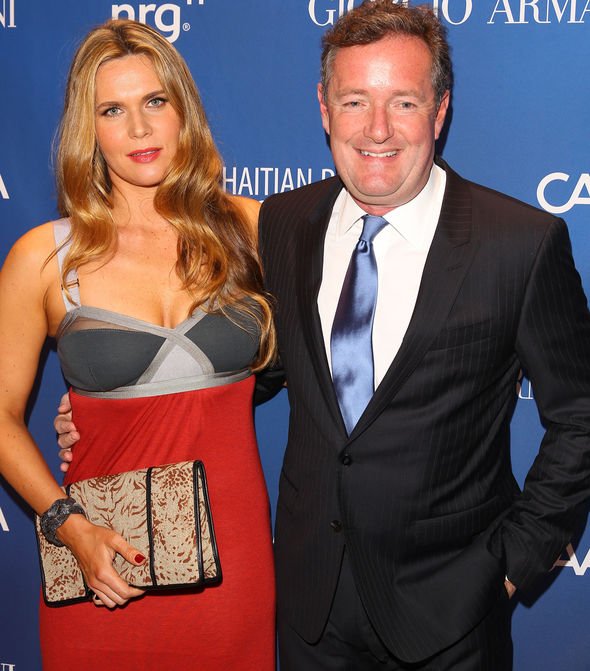 During her time as an editor for Spy, readers complained about her byline picture, which they argued showed too much flesh.

Her first novel, titled Harm’s Way, was published in 2008 and she has also written features for Glamour magazine, GQ and the Spectator.

Celia dated French chef Jean-Christophe Novelli after interviewing him about cars for the Telegraph in 2006.