Spencer Morgan, 27, was left upset over comments made by Lord Sugar that appeared as a “pop” at his father Piers Morgan included in The Apprentice star’s Twitter tribute to Gerard Houllier. Yesterday, the business entrepreneur posted on Twitter noting he was saddened by the passing of the former Liverpool FC manager, and went on to sarcastically question if Piers would “devote half” of Good Morning Britain to discussing the matter.

“I can imagine that @piersmorgan will devote half @gmb show telling everyone how he knew him so well and go back ages.”(sic)

Spencer responded: “Using a man’s death to have a pop at someone else. New low.”

However, The Apprentice star did not leave the argument there, as he hit back in a scathing post. 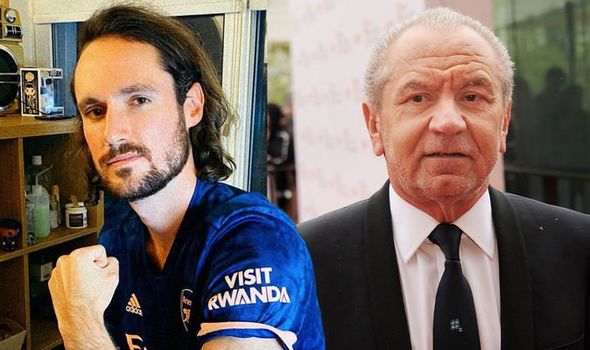 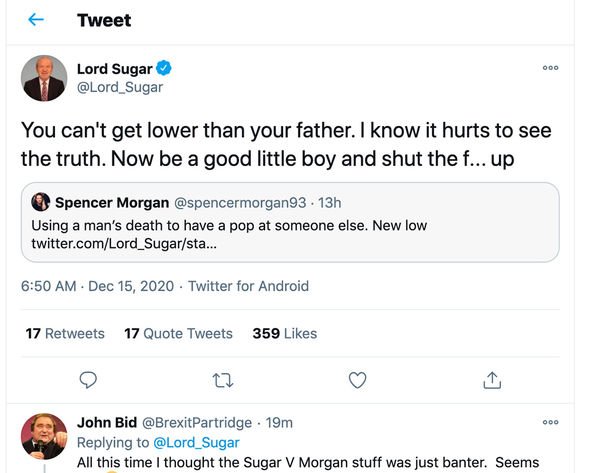 Lord Sugar quipped: “You can’t get lower than your father. I know it hurts to see the truth. Now be a good little boy and shut the f… up.”

Underneath fans weighed in on the comments with their opinion.

One said: “All this time I thought the Sugar V Morgan stuff was just banter.  Seems not.”

Another replied: “I really like you Lord Sugar, but you shouldn’t have tweeted that yesterday.” 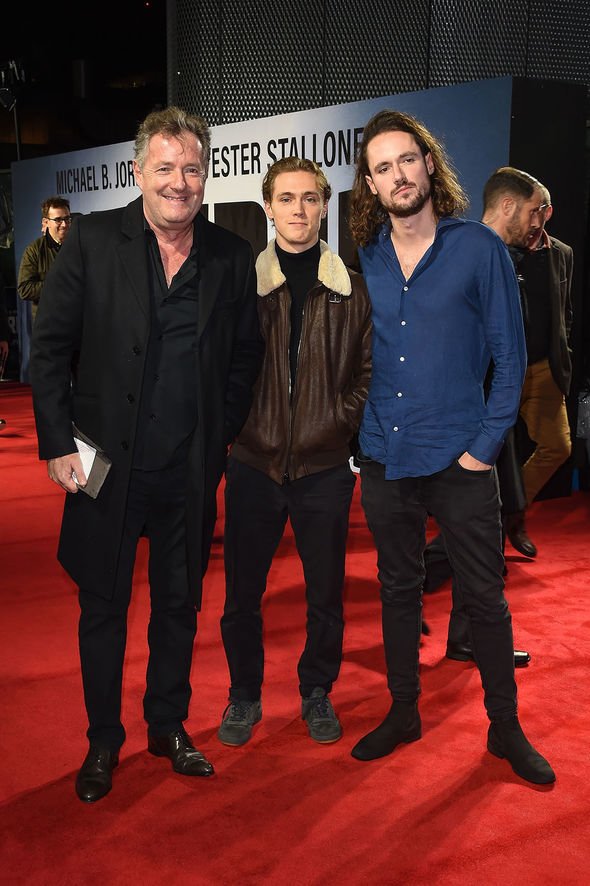 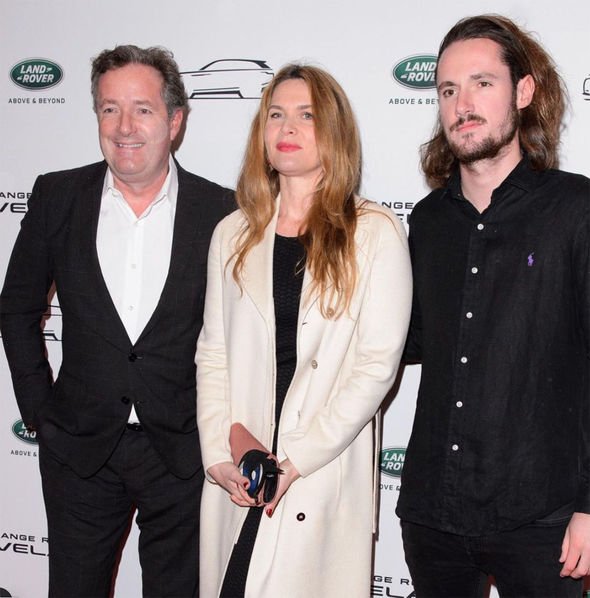 A third commented: “Step away from social media for a bit man. You have had a trauma and you need to collect your thoughts, Twitter will not help.”

Spencer was not the only person who Lord Sugar clashed with online over the tweet, as BBC Breakfast star Dan Walker also deemed his statement “poorly timed”.

Dan typed: “There is a time and a place Lord Sugar.

“May I humbly suggest that this is neither the time nor the place.”

DONT MISS:
Ollie Ollerton says he and his co-stars used to have ‘more control’ (PHOTOS)
Ranvir Singh questions if there will ‘ever be room’ for romance (NEWS)
Michael Parkinson breaks silence on wife’s plea to quit drinking (LATEST)

The business entrepreneur was unhappy that Dan had questioned his tribute, as he tried to stress that he was simply being “ironic” with his statements.

Lord Sugar fumed: “May I suggest you get a life, chill out, see the truth and irony in my comment and mind your own bl**dy business.”

Despite his justification for the tweet, Dan failed to see the supposed “irony” as he labelled it a “pantomime jab”.

The BBC Breakfast star shared: “You used a post about the death of a greatly respected and liked man to make a poorly-timed pantomime jab.

“That seems to be the truth. I’m struggling to see the irony.

“Maybe I should have kept my nose out. I think this whole thing is disrespectful so… I’m out,” he added.

In a statement, Liverpool Football Club said they were “deeply saddened” by his death.