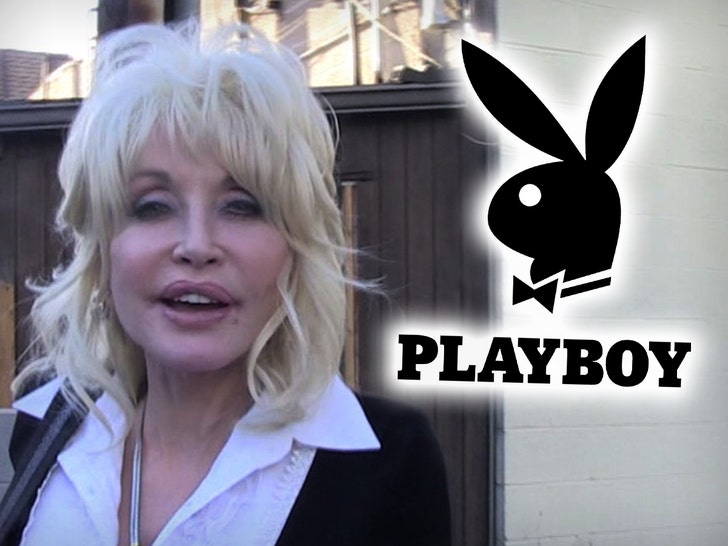 Dolly Parton‘s dream of being a 75-year-old woman gracing the cover of Playboy might soon become reality … we’ve learned the ball’s in her court.

Here’s the deal … Dolly’s had her eye on posing for Playboy’s January issue — when she turns 75 — and now the feelings are mutual.

A Playboy honcho tells TMZ … the magazine would love to shoot Dolly again, and she knows all she has to do is say the word, and it’s on! 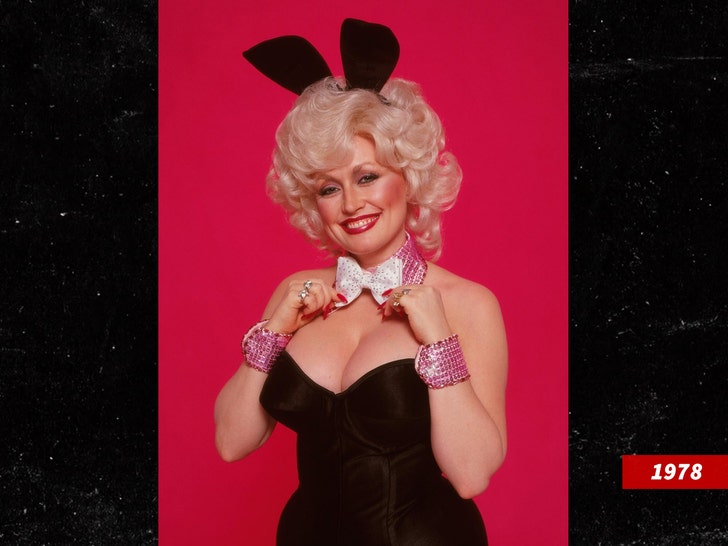 Dolly first appeared on the cover of Playboy way back in October 1978, when she was 32, slipping into a Playboy bunny costume and showing off the big boobs that were part of the rich and famous package.

The country music legend told “60 Minutes Australia” back in March … she hoped to grace the cover again when she turned 75, and even joked about wearing the same costume as before because her boobs are the same, but she didn’t know if the mag would go for it.

Now we know Playboy’s totally on board … so it sounds like it’s just up to Dolly.

Fun fact … Dolly at 75 would NOT be the oldest woman to pose for Playboy … that honor still belongs to Victoria Valentino, who posed for the mag at 77 years old.