Prince Charles was apparently in the dark when it came to what is being known as the “golden visa” scandal.

Michael Fawcett, once a close aide to the Prince of Wales, has stepped down temporarily from his role as chief executive of a royal charity amid reports that he helped secure an honor for a Saudi donor.

According to The Sunday Times and Mail on Sunday, Saudi Arabian billionaire Mahfouz Marei Mubarak bin Mahfouz reportedly paid tens of thousands of dollars to secure the title of honorary Commander of the Most Excellent Order of the British Empire [CBE], which is one of the highest accolades for non-British citizens.

The reports alleged that Fawcett was paid to coordinate the title, as well as help Mahfouz receive a “golden visa” which he hoped to achieve UK citizenship and residency. 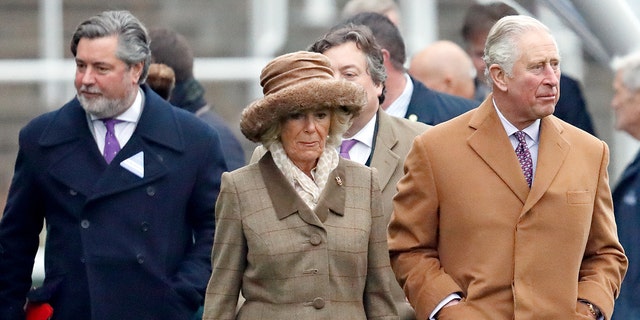 “The Prince of Wales has no knowledge of the alleged offer of honours or British citizenship on the basis of donation to his charities and fully supports the investigation now underway by The Prince’s Foundation,” Clarence House, the official residence of Charles and his wife Camilla, Duchess of Cornwall, told People magazine on Monday.

The Times said Mahfouz donated sums of more than $2.1 million to The Prince’s Foundation to fund heritage restoration projects of interest to Charles, including residences the 72-year-old used.

The report said Charles gave Mahfouz an honorary CBE at a private ceremony in 2016. However, the businessman denies any wrongdoing. It has been reported that Mahfouz has been a generous donor to two of Charles’ projects – the restorations of Dumfries House and the Castle of Mey. Fawcett ran both projects at the time of the donations, People reported.

The outlet noted that an independent review by an external Senior Forensic Accountant was underway.

Fawcett began his royal service in 1981 as a footman to Queen Elizabeth II and later became Charles’ assistant valet.

In 2003, he was accused of selling unwanted royal gifts but was cleared of financial misconduct allegations. He resigned from his position as valet but continued to work in other roles including as Charles’ events planner.

Charles, who once said, “I can manage without just about anyone, except for Michael,” hasn’t publicly commented on the allegations