Prince George and Princess Charlotte might not have been with their parents at Wimbledon on Sunday, but they had fun plans of their own. The royal siblings hit up a local festival, Englefield Summer Fete, with their grandparents, Carole and Michael Middleton, Kate Middleton’s parents, People reported.

The five- and four-year-old royals “were having such fun going from stall to stall, playing on all the games,” a witness told the outlet. Prince George also “did pretty well” at a game called “crockery smash” and looked “very pleased with himself,” the source added. 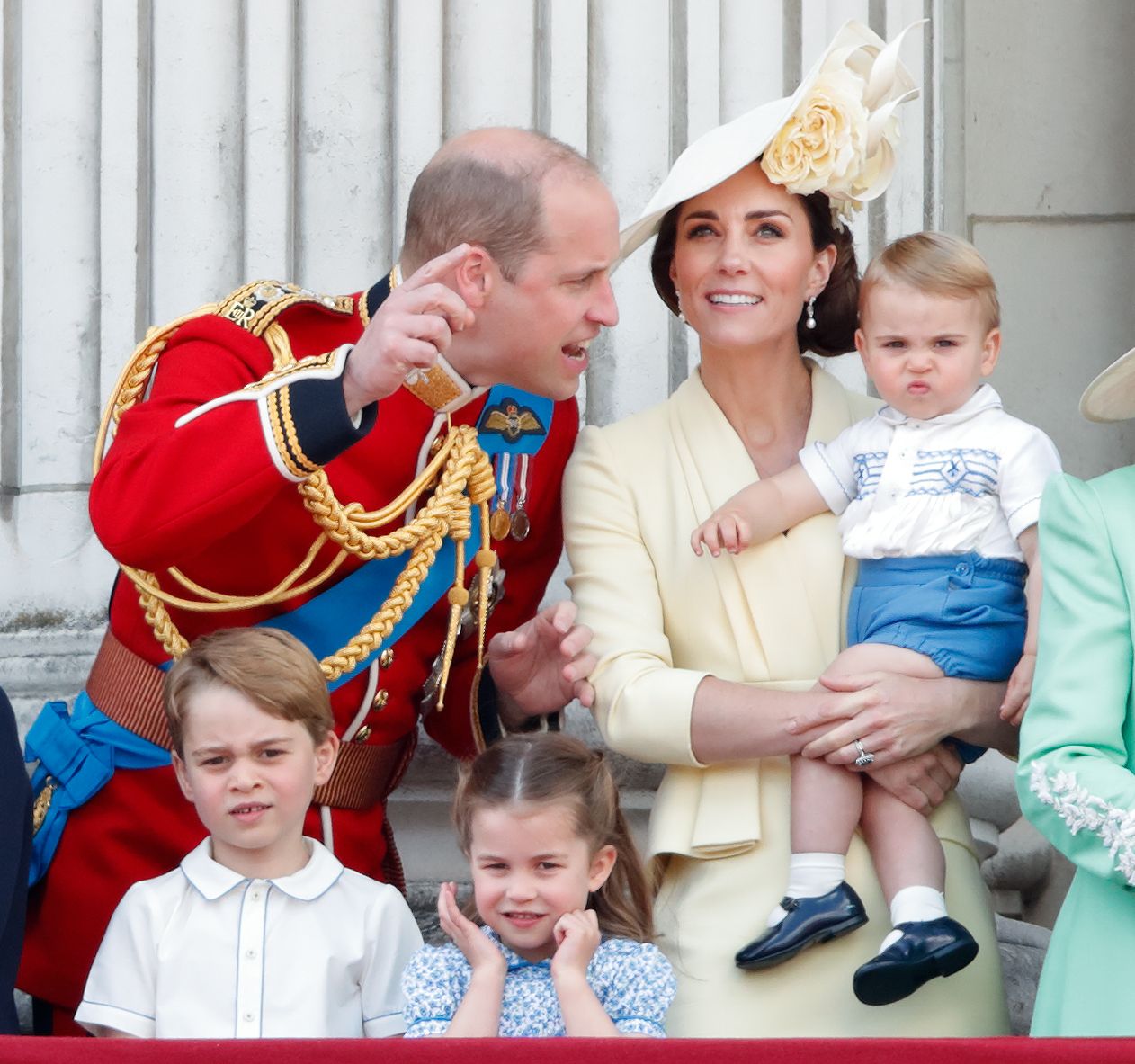 The annual summer event took place near the Middletons’ family home in Bucklebury, People added. George and Charlotte were “so cute,” the local insider continued, as they were seen holding hands with their grandparents on the festival grounds and trying out bouncy slides. 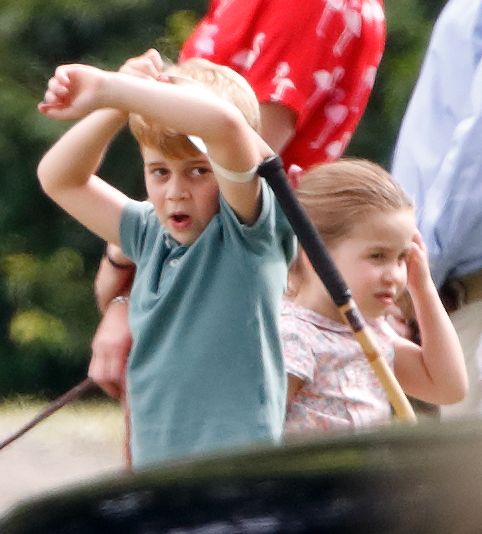 Although there are no photos of the royal kids’ latest cameo, their carnival outing marks their second rare public appearance in a week, after attending a polo match with other royal family members last Wednesday.

It’s unclear if one-year-old Prince Louis was also out and about with the Middleton grandparents, but he still got a treat over the weekend. At Sunday’s Wimbledon match, Duchess Kate received a tiny sneaker signed by Stan Smith for her youngest child.