Prince Harry is taking on a new gig. After leaving his royal duties in the UK and starting a new life in California, the Duke of Sussex is adding a new job title to his resume. Harry has signed on for a position at Silicon Valley startup BetterUp, and it’s unlike anything he’s taken on before. Prince Harry’s new job after quitting royalty is all about making positive change.

According to BetterUp’s official website, they company offers "personalized coaching, content, and care designed to transform lives and careers." As their newest recruit, Harry is going to be making his mark on their leadership team. Their website already has an employee info page up for Harry, which describes him as a "humanitarian, military veteran, mental wellness advocate, and environmentalist."

Additionally, BetterUp’s info page about Prince Harry said he is focused on driving systemic change across all communities through non-profit work as well as creative activations.

Harry’s official title will be Chief Impact Officer at BetterUp, and there’s no doubt his impact will be felt. BetterUp is hardly Harry’s first endeavor aimed at bettering the lives of others. He also has his Archewell Foundation, a non-profit aiming to drive systemic cultural change across communities. He is also the Founder of The Invictus Games, a competition event which empowers wounded service members and veterans. 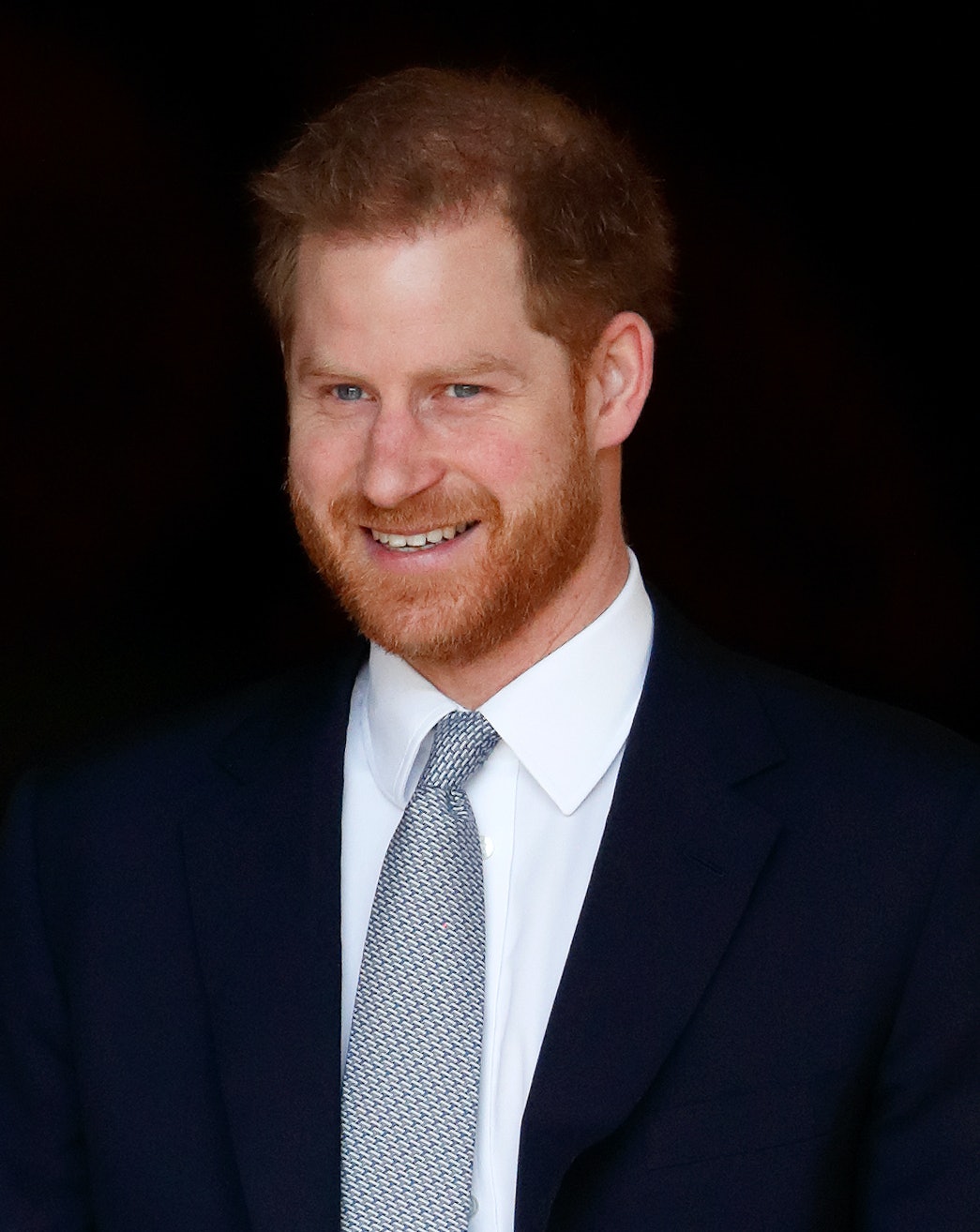 Harry’s job announcement comes two weeks after his and Meghan Markle’s eye-opening interview with Oprah Winfrey where they spoke out about their latest passion projects. As it turns out, their business endeavors, such as their deal with Netflix, are necessary for a stream of revenue. “My family literally cut me off financially,” Harry revealed during the interview. "All I wanted was enough money to get security and keep my family safe."

Thankfully, it sounds like Harry and Meghan have found their footing in California. In addition to taking little Archie for bike rides, and working on their charitable endeavors, Harry’s got a lot on his plate with his new job.