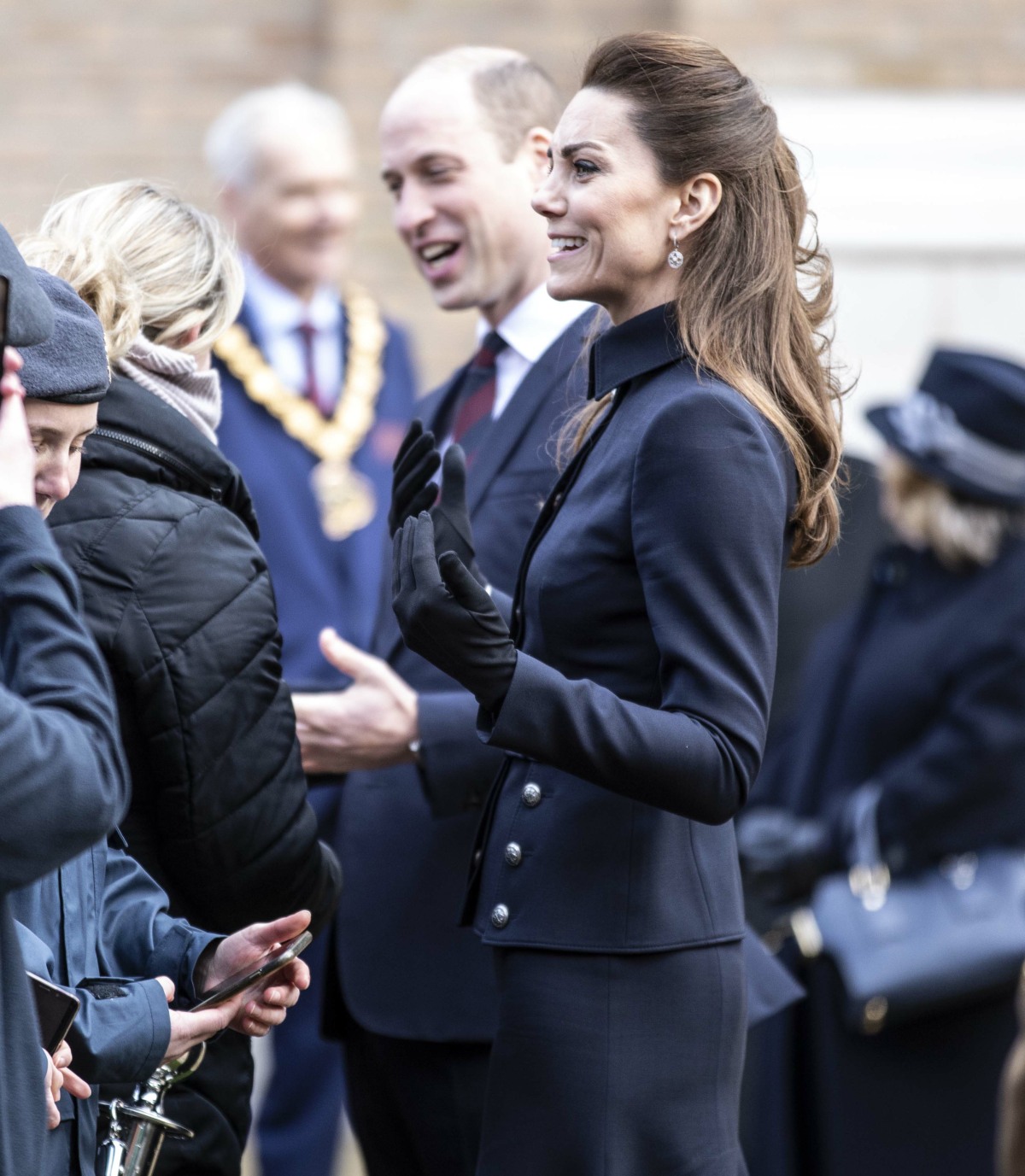 I’ve mentioned this in several posts, but this is the the Duke and Duchess of Cambridge’s “fastest start” to a year in the history of their marriage. Since early January, they’ve been doing events together and separately with regularity, even traveling for “a day of events” in various towns several times. Kate launched (“launched”) her Early Years initiative at long last with the five-question survey, and she did solo events to support it. They both have dozens of events under their belt in 2020 and it’s not even two full months into the year. It’s historic! So of course they’re going on vacation next week. I’m not complaining about it because look at that, they actually “deserve” it this year!

Kate Middleton and Prince William have had a busy few weeks, from the royal mom traveling to the four corners of the U.K. to promote her new initiative for early childhood development to the couple joining Prince Charles and Camilla on a rare joint outing. But their schedule is much lighter next week — so they can spend time with their three children.

Prince George and Princess Charlotte’s school is on half-term break from Monday, Feb. 17, to Friday, Feb. 21. As they typically do, Kate and William slow down their royal schedules during school vacations so they can spend more time with their children. And of course, 1-year-old Prince Louis will get to spend some more time with his older siblings!

Princess Charlotte, 4, was accompanied by her big brother, 6, and parents on her first day at Thomas’s Battersea in September. Now that she and Prince George are at the same school — Charlotte previously attended Willcocks Nursery School — there’s no need to worry if their days off will overlap. There’s no word yet on how the family of five will be spending their week off. Kate, William and their children may leave London’s Kensington Palace for Anmer Hall in Norfolk. They often escape to their country home — and it’s even where they chose to pose together for their super casual 2018 Christmas card photo.

A seven day – or nine-day, really – block of time off probably isn’t enough for a jaunt to Mustique, but it probably is enough time for a ski holiday. That’s my prediction: a trip to some Swiss ski chalet with the kids and Carole Middleton, probably. Or maybe they’ll do something new, like… I don’t know, what’s a popular European vacation spot in February? I think skiing might be their best option. Anyway, just an FYI: the Cambridges will be on vacation next week! That would be a great opportunity for any kind of big announcement from the Sussexes, honestly. 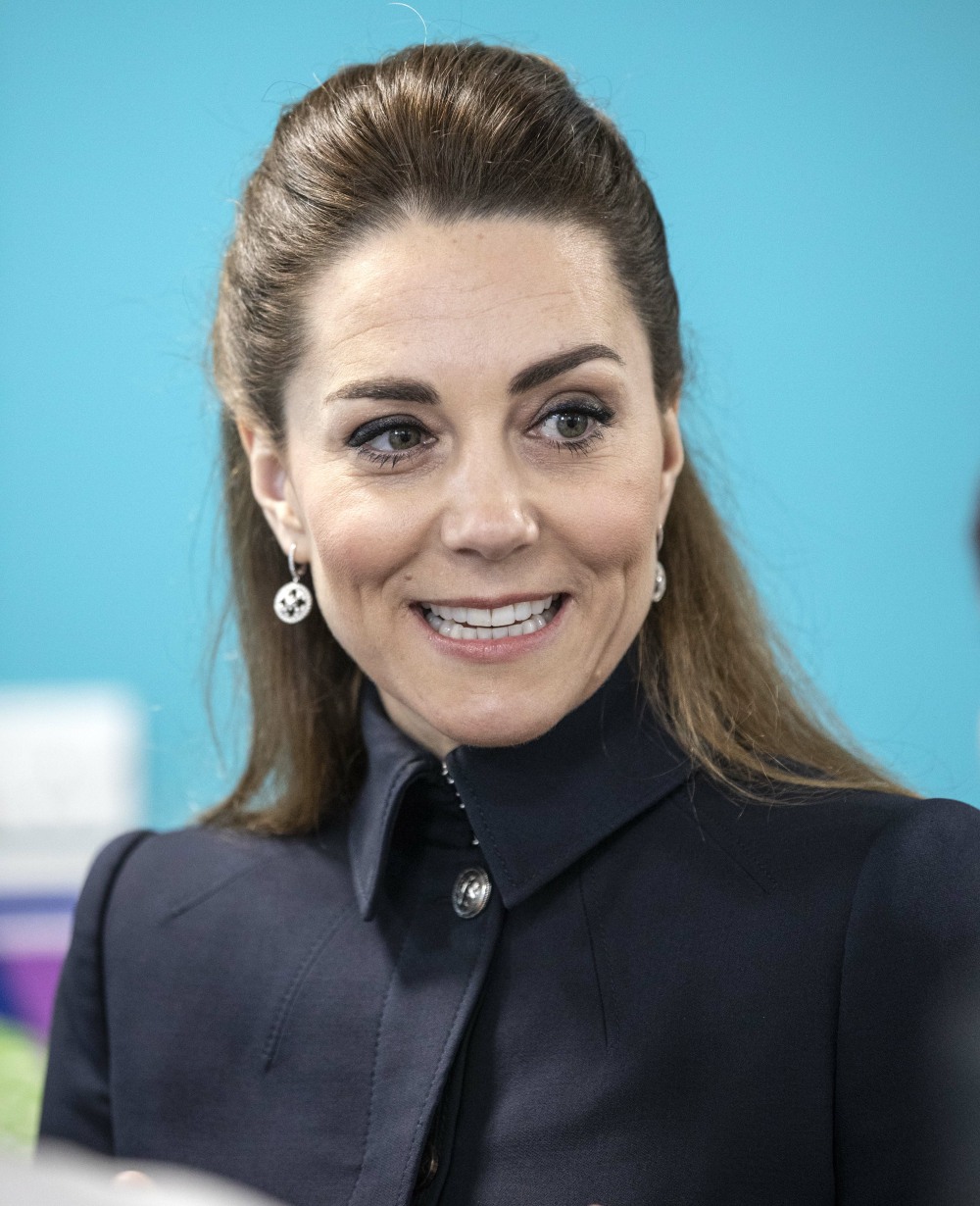 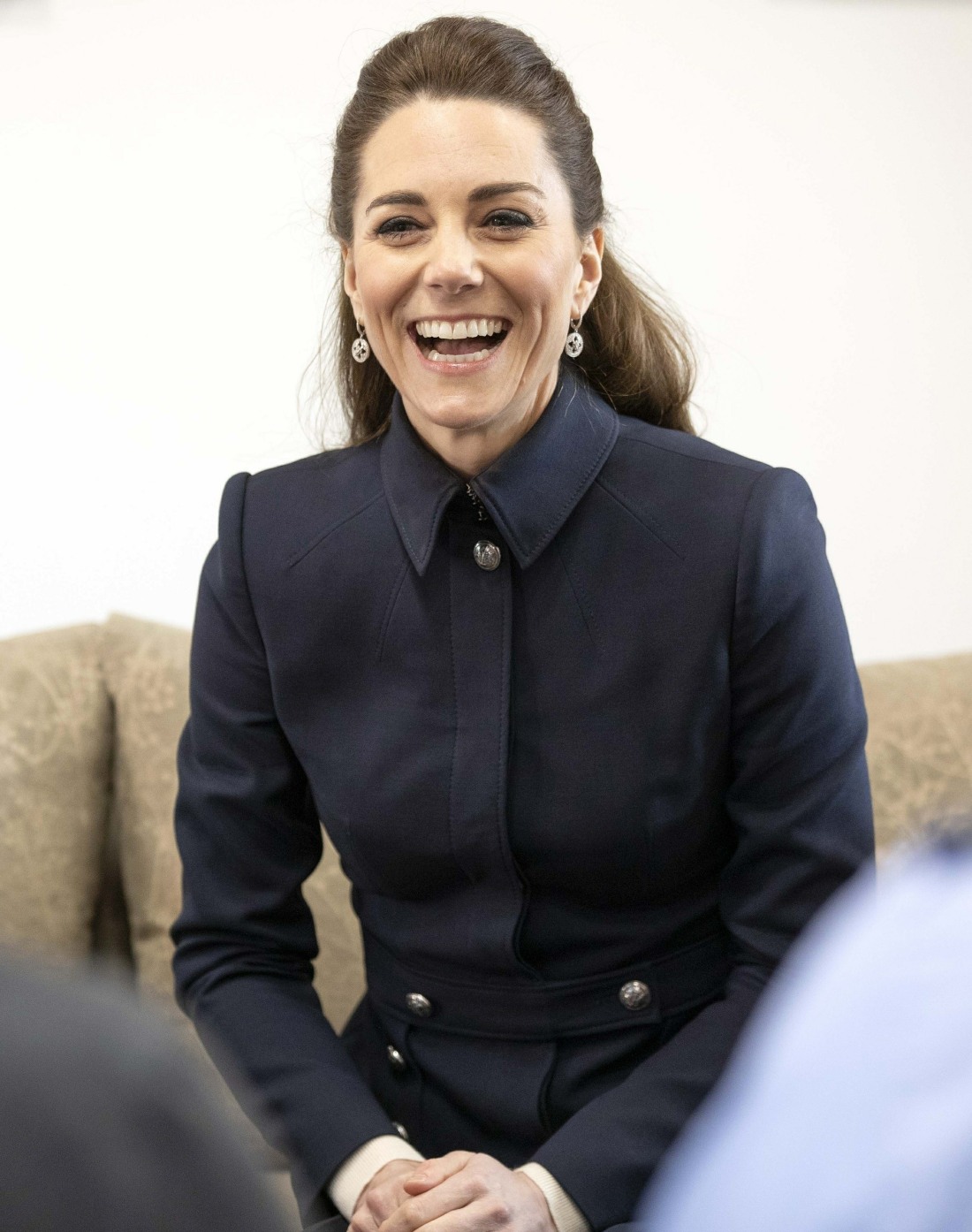 Actress Oona Chaplin, who is set to appear in the forthcoming Avatar sequels, has been tapped to star in Lullaby,... ‘Passions:’ An Update On The Stars From Of The Lopez-Fitzgerald Family Of The Soap Opera