Renée Zellweger, 53, has recalled the “serendipitous” moment the first time she met her boyfriend, Ant Anstead. In an unearthed interview, the Bridget Jones actress credited the Property Brothers and Brad Pitt for bringing her and her beau together following the heartbreaking death of a close friend.

The star was aged 42 at the time, and was facing the loss of her friend and publicist Nancy Ryder, who died in 2020 aged 67 from Amyotrophic lateral sclerosis.

Speaking in an interview from March,  Renée said she met Ant after watching an episode of the Property Brothers, hosted by Johnathan and Drew Scott in which Brad Pitt had featured.

Renée said: “It was around [the time of her film] Judy. 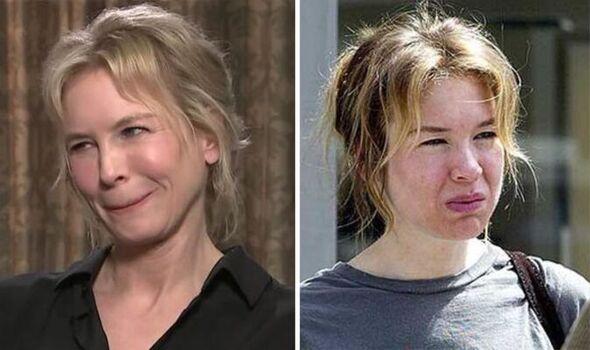 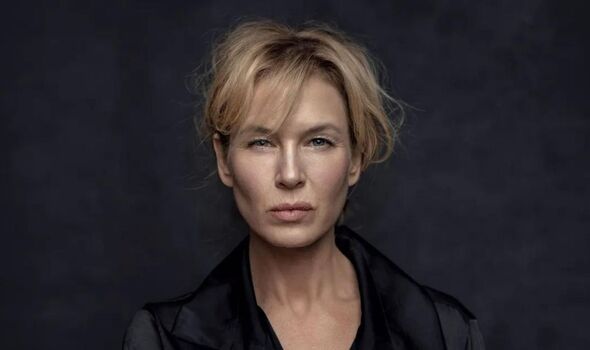 The show features celebrity A-listers paying back special people in their lives by gifting them with a surprise home makeover.

Appearing alongside the likes of other guest stars including Kim Kardashian and Melissa McCarthy, Renée felt inclined to give back to the twin brothers and nurses who cared for her friend Nancy during her illness.

At the time, a spin off series called Celebrity IOU: Joyride was being developed.

Renée agreed to meet the team behind the new series. 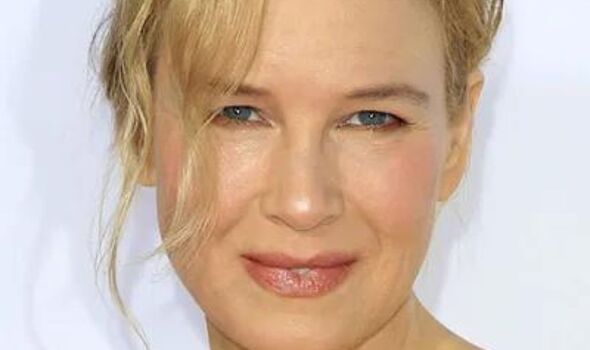 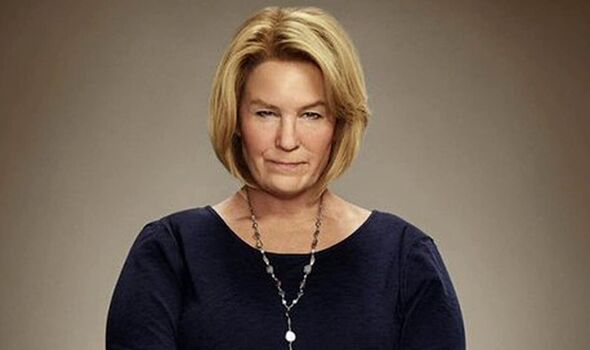 She met the show’s host, Ant, and the two quickly became friends.

When asked by the publication about whether her friend Nancy brought the two together, Renée agreed that she had.

She said: “Yeah, we do joke about that. She’s always doing her best. It made me smile.

“It made me smile to think on this, yeah, the serendipity of it all.”

Ant shared a sweet black and white selfie of he and Renée cosied up together in view of his followers.

In April, Ant shared a throwback snap of he and Renee posing together on the back of a fire engine after a day of filming.

He wrote: “Amazing what can happen in just one year…”

In March, he shared a sweet clip of him and Renée kissing as he wrote: “This lady x Ren,” alongside a red heart.

Addressing his relationship, Ant had previously told PEOPLE: “Renée and my relationship is really something private.

“It’s something I’m not really willing to talk too much about. It’s really early in our relationship and I don’t want to put any pressure on that.”