Bravo alum Cynthia Bailey and her hubby told paparazzi that there’s been no infidelity in their marriage. The couple also said things are ‘great’ between them.

Those cheating rumors about Cynthia Bailey and Mike Hill? Not true in the slightest bit — at least according to the couple themselves. An anonymous Instagram user claimed that the Real Housewives of Atlanta alum’s husband sent a woman nude photos on Snapchat, but when asked about the accusations by a TMZ reporter at LAX Airport on Tuesday, November 2, Cynthia, 54, and Mike, 51, said the claims were “not true at all.” See the conversation below.

The reporter also asked the couple what the motivation would be for this infidelity accuser, who has since deleted their social media account. “I don’t know bro. I can’t tell you to be honest with you,” Mike said. Cynthia then assured the paparazzi that she and her husband are “great” right now, adding, “Rumors are rumors.”

As Cynthia and Mike continued strolling through the airport, the paparazzi questioned the lovebirds if they would consider taking legal action against the claims. “If it continues, absolutely,” Mike said. “We’ll take care of it the way it’s supposed to be taken care of.” Mike was then asked if he has a message to the anonymous accuser — and he simply responded, “I hope you get help.” 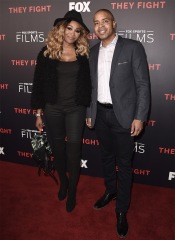 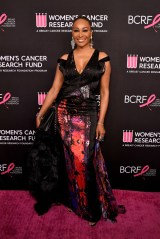 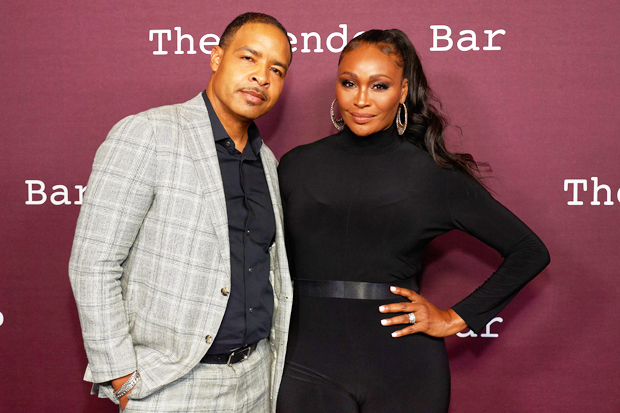 Cynthia and Mike got married on Oct. 10, 2020, after over two years of dating. Their wedding was quite the extravaganza: they had over 250 guests at Governors Towne Club in Acworth, GA., and took tons of precautions due to the COVID-19 pandemic. The grand nuptials and reception lasted well into the wee hours of the next day, so much so that the couple were too tired to use the sex swing that Cynthia’s co-star Kandi Burruss gifted them for their wedding.

Recently, Cynthia made the big decision to leave RHOA after 11 years. “I am so grateful to have had this amazing journey and I am anxiously waiting to embark on new adventures,” she said in a statement after announcing her departure.