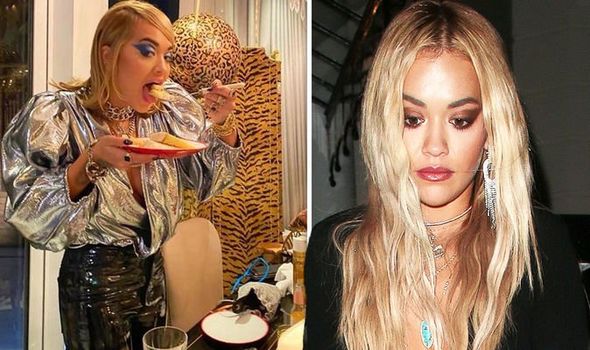 Rita Ora, 30, recently arrived at a Sydney hotel for a compulsory two weeks of quarantine yesterday.

The Masked Singer UK judge entered the country ahead of filming for her role as a coach on Channel Seven’s The Voice.

However, Australia’s Labor Party have since blasted the government’s decision to allow Rita into the country ahead of the almost 40,000 Australians who are currently stranded overseas due to the coronavirus pandemic.

It comes after Rita faced backlash for hosting her 30th birthday party at a London restaurant, violating lockdown rules.

The opposition home affairs spokeswoman, Kristina Keneally, said Rita’s hotel spot meant her quarantine was at the expense of Australians who need to return home.

“There are still 40,000 Australians stranded overseas.

“Every celebrity who takes up a place in quarantine is a place denied to a stranded Australian,” she explained to the Guardian.

These claims have also sparked backlash amongst Australians.

However, Rita, who travelled with an entourage, according to reports, did not plan to isolate in a private residence.

As a result, her quarantine will count towards Australia’s tough cap on international arrivals.