‘The View’ co-host Sara Haines has suggested the network should replace Meghan McCain with another conservative commentator, after her surprise exit.

Sara Haines has opened up about her co-host Meghan McCain‘s decision to leave The View, suggesting she should be replaced by a panelist who shares similar views. In a clip, posted by TMZ, the TV personality denied rumors that Meghan was departing the show due to on-set drama. “No,” Sara said, when asked if she was leaving due to in-fighting between the hosts. “If that were the case, who would be left?” 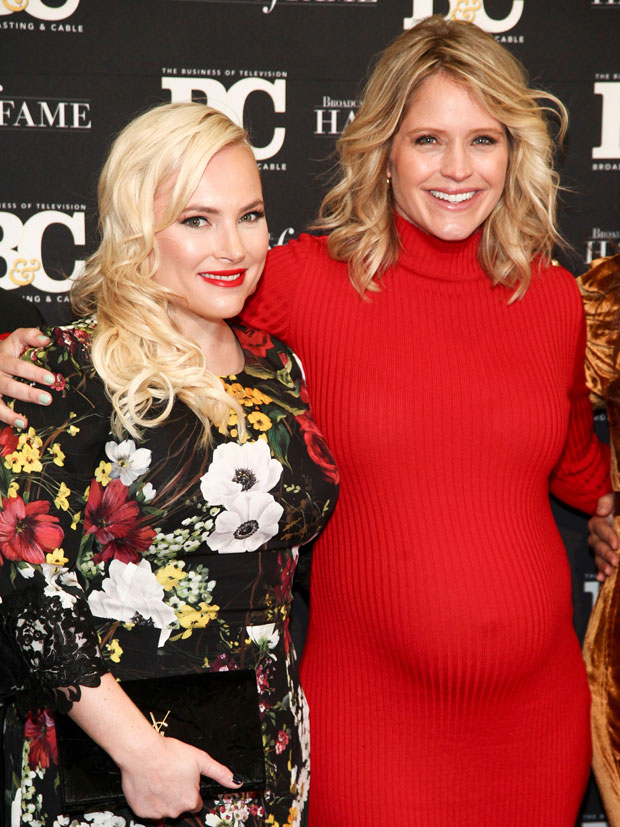 Sara continued, “She’s going to be so missed [but] I think it’s the perfect time. She doesn’t even live here, she lives in DC and she has a new baby. This pandemic has made us all reassess what matters, that’s really what it.” When asked who she thought should replace Meghan, Sara told the outlet, “I would hope there’d be someone to represent different views … she [Meghan] stands alone as one voice that needs to get representation.”

She also clarified that there was no bad blood between her and Meghan, who often clashed on the show. “We were just texting this morning … when she comes back to New York we’re doing shots to celebrate,” Sara said. It comes just a few days after Meghan announced she would depart the show following four years on our screens. 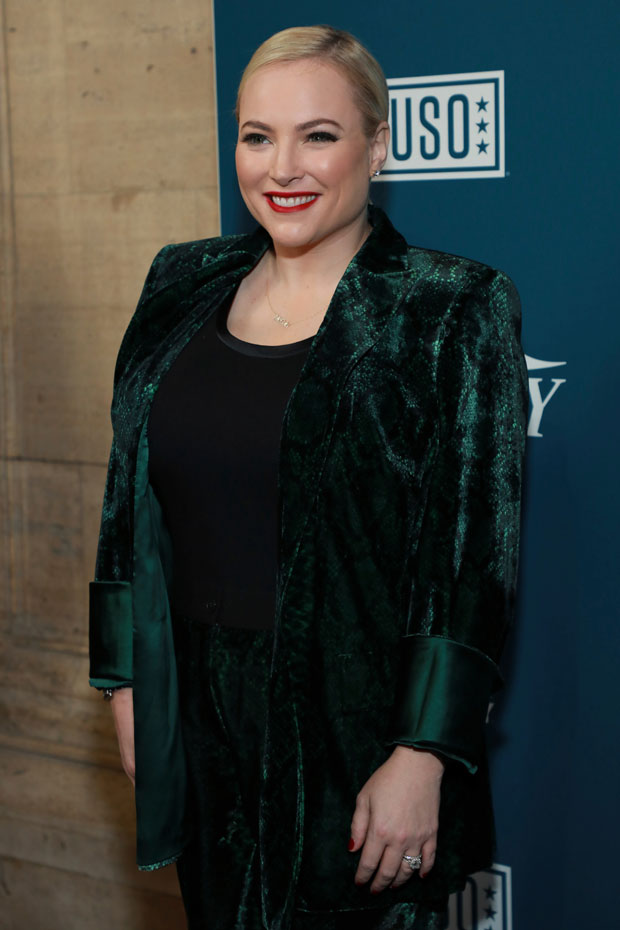 ”I am just going to rip the band aid off,” she said at the top of the show’s July 1 broadcast. “I am here to tell all of you, my wonderful co hosts and viewers at home, that this is going to be my last season here. When I think about where I want [daughter] Liberty to have her first steps and first words, I just have this really wonderful life here that I felt like I didn’t want to leave,” she said.

In her parting words, Meghan reminded the audience that it was her father, the late Senator John McCain, who advised her to do the show, even when she “didn’t want” to join. “It was my dad who encouraged me to do it. He said that I could never turn up an opportunity to work on such an iconic show and to work with Whoopi Goldberg, and he was right. It was one of the last things he told me to do before he died,” she said.