The reality TV gal, who initially found fame on Channel 4 hit Gogglebox, took to Instagram to flaunt her curves during a trip to New York.

Posing up a storm, Jeremy McConnell’s former flame looked confident as ever as she stood by rainbow balloon display

Placing her hand on her hip, Scarlett flashed her pearly whites as her pal snapped away.

Teasing her sex appeal, the star made sure her killer pins were placed firmly centre stage thanks to the short dress.

Pulling no punches, Scarlet captioned the shot: “Blocking out the haters with my rainbow sparkle.

“Living my best life this World Pride weekend in NYC.”

Within minutes the post was flooded with over 19,000 likes and countless comments. 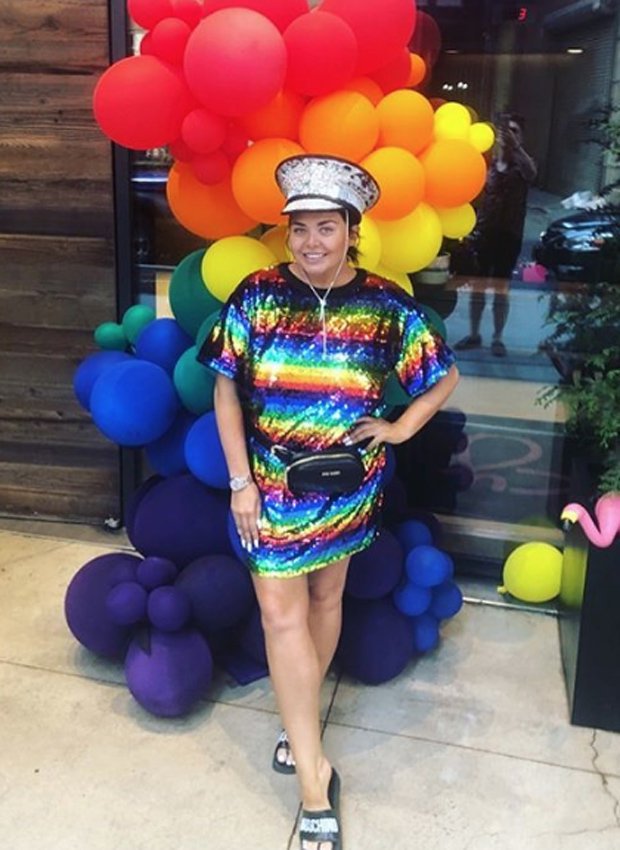 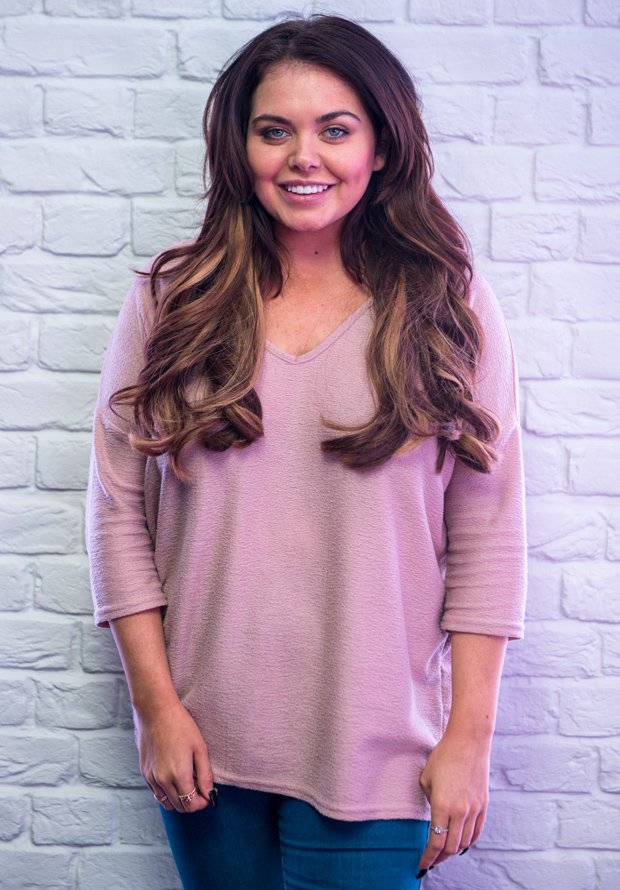 “Looking great, Scarlett,” one fan gushed, before adding a string of fire emojis.

Another added: “Who could hate you?”

“Fit as ever,” another praised.

In May Daily Star Online revealed that Scarlett Moffatt had landed herself a new TV show.

Speaking at the TV BAFTAs, the small screen regular said: “It is something different. 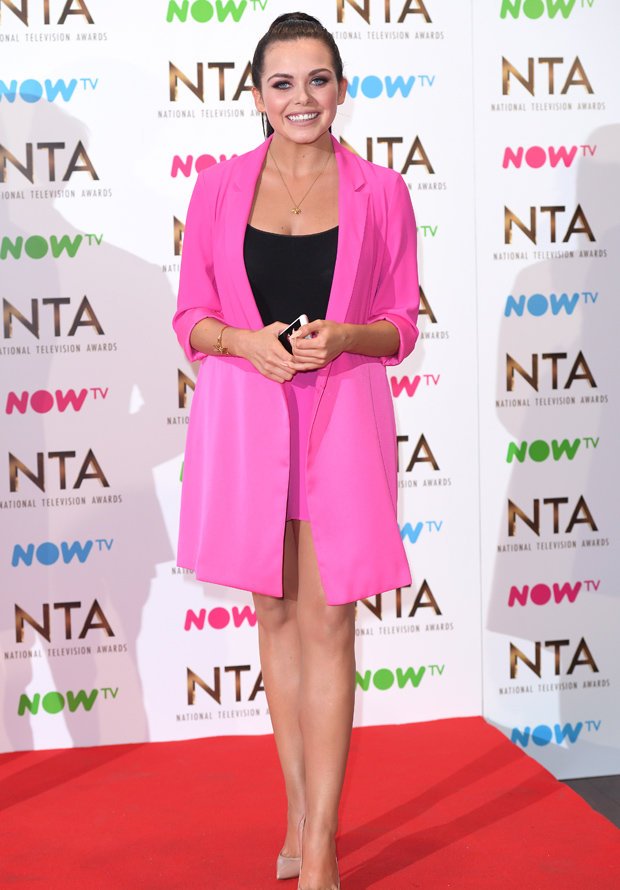 “It is with my family… honestly, I can’t wait to tell everyone as I am so exited.

“I have probably said to much…”

It is thought Scarlett will jet out to Namibia to live in a tiny village as part of a new social experiment on Channel 4.