The mother of Scarlett Moffatt is said to have blown a fortune in online casinos during the UK lockdown. The Gogglebox star is said to be now seeking help.

In sheer desperation, she took money from Scarlett’s account

Last year, according to The Sun, the former took cash from Scarlett’s accounts, expecting to pay it right back.

The former Gogglebox favourite reportedly felt “betrayed and confused” when she realised what her mum had done.

She has now vowed to help her, realising she needed counselling and Betty went into rehab. 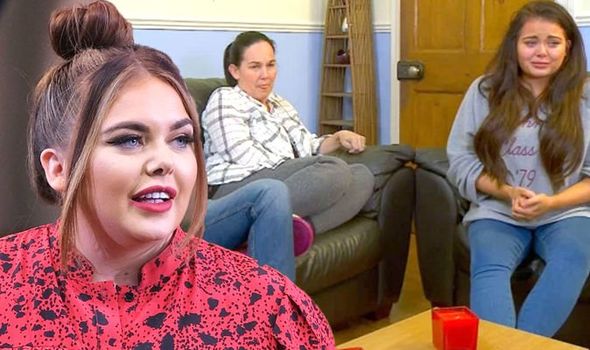 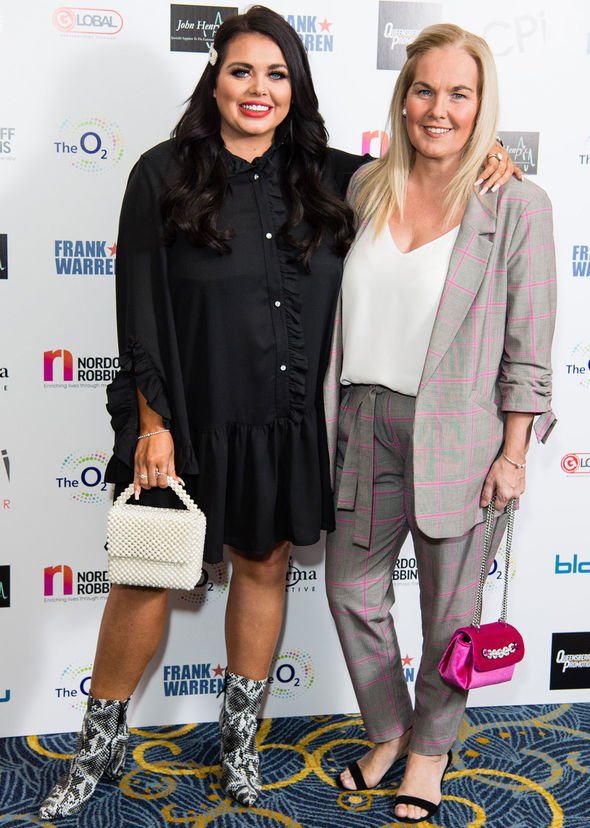 A source commented: “It has been a traumatic few months.

“Betty started out having the odd flutter here or there as a bit of fun to break up lockdown boredom.”

The insider claims matters “spiralled out of control”.

They continued: “In sheer desperation, she took money from Scarlett’s account. 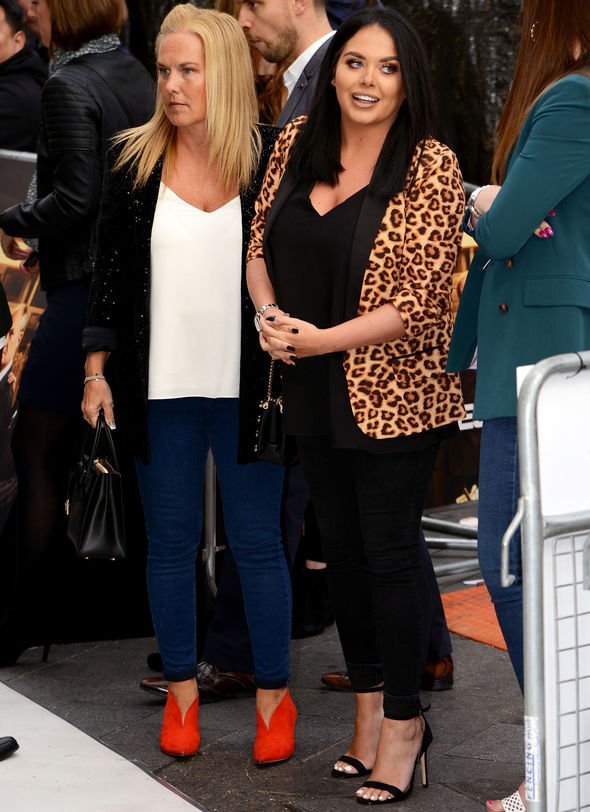 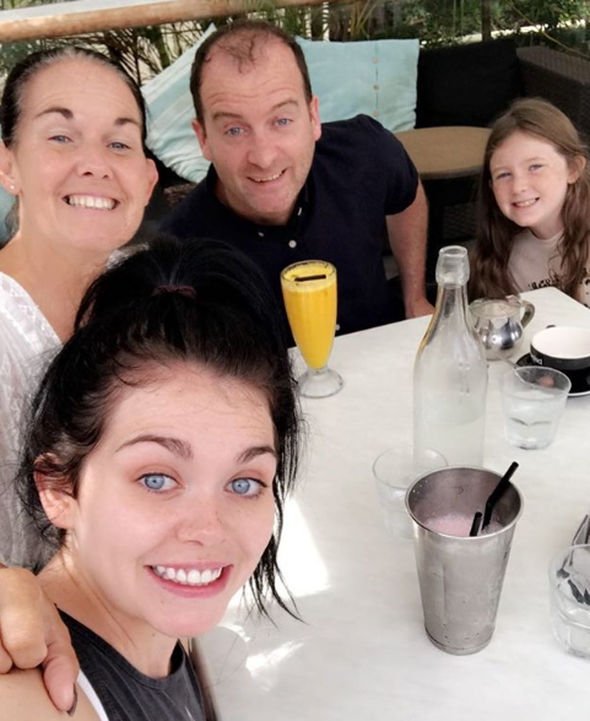 “But she obviously always thought she would win it back, and be able to repay her,” but that did not happen.

Scarlett later realised and initially didn’t understand, with her mum reportedly breaking down in tears.

They added: “[She] explained what had happened Scarlett couldn’t have been more supportive.

“The whole family has had to give Betty the emotional and physical support she needs.”

Scarlett Moffatt’s reps declined to comment when approached by Express.co.uk.

Scarlett, mum Betty and dad Mark, 54, shot to fame on the first ever series of Gogglebox back in 2014.

Since then the former has remained firmly in the public eye, despite leaving the show after I’m a Celebrity.

She triumphed in the sixteenth series, being crowned queen of the jungle, beating the likes of Joel Dommett and Adam Thomas.

Scarlett has gone on to appear in Virtually Famous, Streetmate and Ant & Dec’s Saturday Night Takeaway.

She described Betty – who owns shares in her daughter’s company Northern Unicorn Productions – as her best friend and “mamager”.

On her mother’s 50th in August, Scarlett wrote on Instagram: “I love you all the world and feel very lucky to have you by my side each day.”