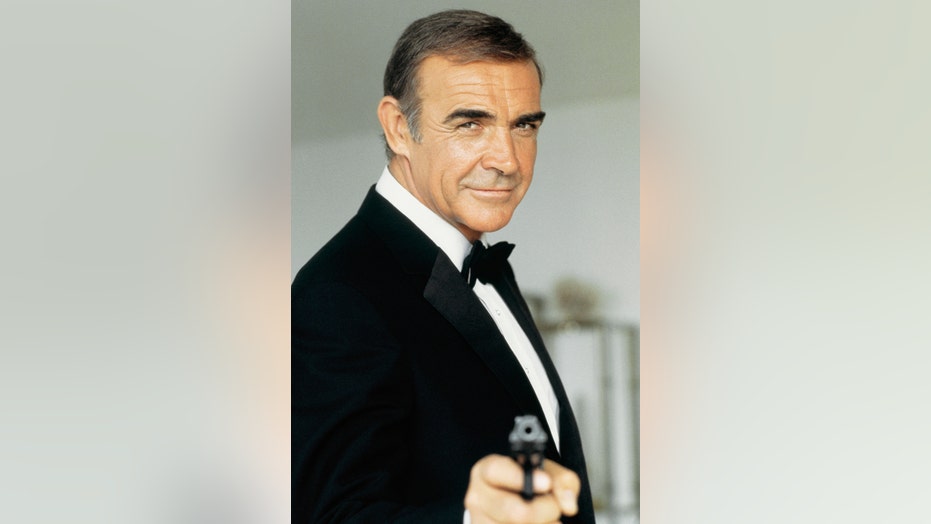 “We are going to bring Sean back to Scotland – that was his final wish,” the actor’s widow, Micheline Roquebrune, told the Scottish Mail on Sunday.

The James Bond icon passed away on Oct. 31 at age 90. He was at his home in the Bahamas.

“He wanted his ashes to be scattered in the Bahamas and also in his homeland,” the 91-year-old told the outlet, as quoted by People magazine. “Whenever it is possible and safe to travel again, then it is the family’s intention to return to Scotland with him. We would like to organize a memorial service for him in Scotland – that is our hope. But we cannot say when this will happen exactly." 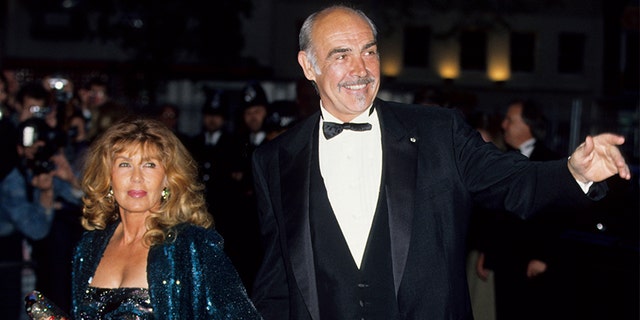 Sean Connery and his wife Micheline Roquebrune attend a premiere in London, circa 1990. Micheline said the family is bringing Connery back to Scotland as it was ‘his final wish.’
(Photo by Georges De Keerle/Getty Images)

Roquebrune, who was with Connery when he died in his sleep, also revealed that the star would be cremated at a private service in the Caribbean island. His ashes will then be kept safe “until we can travel" amid the coronavirus pandemic.

“We do not know when this will be possible,” she added.

Connery’s wife and two sons previously shared he “died peacefully in his sleep surrounded by family.” Son Jason Connery said his father had been “unwell for some time.”

Connery was a charismatic Scottish actor who rose to international superstardom as suave secret agent James Bond. He later abandoned the role and carved an Oscar-winning career that lasted for decades. 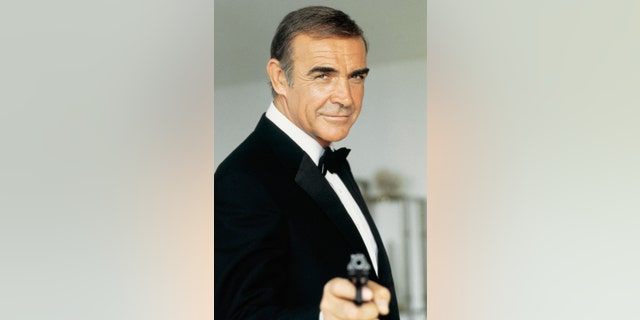 Sean Connery on the set of the movie ‘Never Say Never Again’ directed by Irvin Kershner.
(Photo by Bob Penn/Sygma/Sygma via Getty Images)

Condemned as immoral by the Vatican and the Kremlin, but screened at the White House for Bond fan John F. Kennedy, “Dr. No” was a box office hit and launched a franchise that long outlasted its Cold War origins.

Connery continued as Bond in “From Russia With Love,” “Goldfinger,” “Thunderball,” “You Only Live Twice” and “Diamonds Are Forever,” often performing his own stunts.

“Diamonds Are Forever” came out in 1971 and by then Connery had grown weary of playing 007 and feared he wasn’t being taken seriously despite his dramatic performances in Alfred Hitchcock’s “Marnie” and Sidney Lumet’s “The Hill.”

He kept his promise not to play Bond again until 1983, when he was lured back by an offbeat script about a middle-aged 007. Connery took the role and helped produce the film. The result was “Never Say Never Again,” a title suggested by Roquebrune. 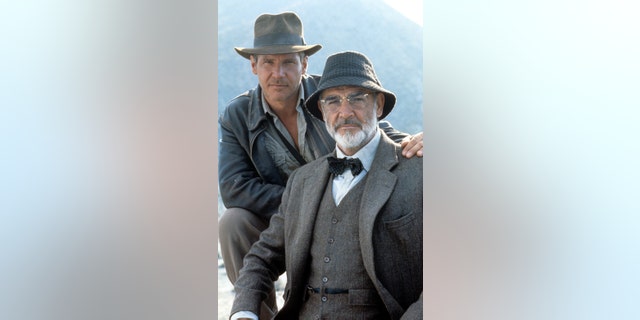 Harrison Ford and Sean Connery on the set of the film ‘Indiana Jones And The Last Crusade’, 1989. ​
(Getty Images)

Connery is survived by his wife, brother Neil and sons Jason and Stefan. His publicist, Nancy Seltzer, said there would be a private ceremony followed by a memorial service once the coronavirus pandemic has ended.

The Associated Press contributed to this report