Shanna Moakler has thrown some shade at ‘Kravis’ once again — and this time it was over the couple’s Halloween costume inspired by the 1990’s rom-com ‘True Romance.’

Shanna Moakler was not a fan of ex Travis Barker and Kourtney Kardashian‘s Halloween costumes. The newly-engaged lovebirds dressed as the lead characters from Quentin Tarantino‘s 1993 classic True Romance, played by Christian Slater and Patricia Arquette, and Shanna, 46, laid out all her feelings about the couples costume on Instagram. The model shaded “Kravis” by sharing a photo to her Instagram Story that showed her parents John and Gail cuddled up to each other. Shanna wrote, “TRUE ROMANCE,” over the photo, and she also included the song “You’re So Cool” from the movie playing in the background. See that shady post HERE. 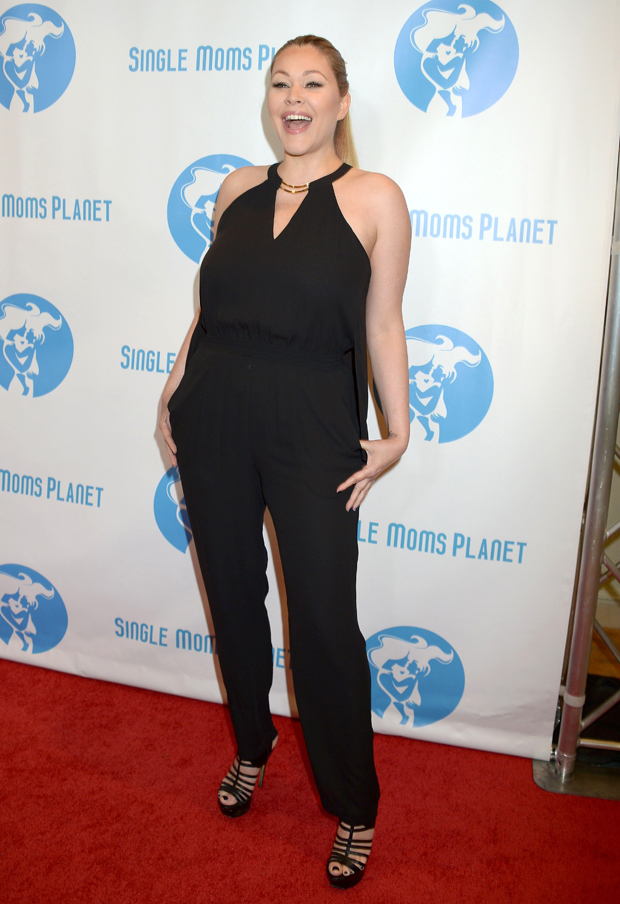 But that wasn’t the only shade Shanna threw at “Kravis” about their Halloween getup. In fact, considering the movie is one that is close to Shanna’s heart (more on that later), she had a lot more to say in the comments section of her latest Instagram post. When one fan commented on her own costume photo about Travis and Kourtney’s True Romance “photoshoot,” Shanna said back, “It’s like an episode of Punk’d.”

A different fan addressed the subject of Kravis’ Halloween costume by saying that True Romance is Travis’ favorite film and that “HE named their daughter” Alabama, 15, after one of the main characters, which didn’t sit well with Shanna. “I’m pretty sure WE named my daughter,” said Shanna, who also shares son Landon, 18, with the Blink-182 drummer. 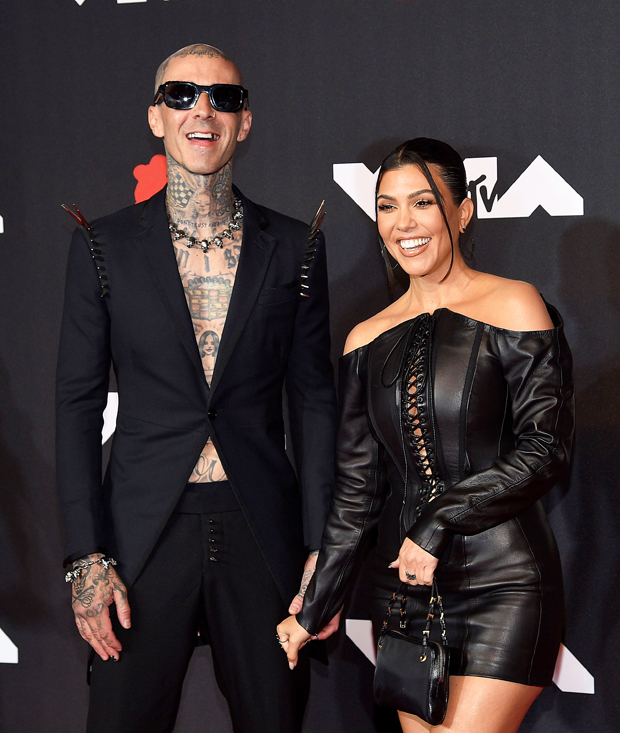 Travis and Kourtney’s decision to dress as True Romance for Halloween was definitely interesting. Back in May, after Travis and Kourtney shared on social media that they were watching the romantic film, Shanna told Us Weekly that she and the rocker “bonded over” the movie when they were together. “I called him Clarence in the movie. We named our daughter after the character Alabama in the movie,” Shanna revealed. “I walked down the aisle to ‘You’re So Cool’ from True Romance. Our first dance at our wedding was to the love song from True Romance.”

Shanna was married to Travis from 2004 to 2008, and she’s seemingly been shading her ex and his new relationship lately. After Travis and Kourtney got engaged on Oct. 17, Shanna said on her IG Story she was “temporarily closed for spiritual maintenance,” which was interpreted as a dig to the impending nuptials. However, the model insisted that she has not “made a comment” about the couple’s engagement.

Travis and Kourtney, meanwhile, seem unbothered about what Shanna has to say. The rockstar recently got a tattoo of a giant scorpion and Kourtney’s lips in place of ink that had Shanna’s name inside of a heart. Before that, a source told HollywoodLife that Kourtney “isn’t letting” Shanna’s supposed shade “bother her one way or another.”