Love, actually! Hugh Grant shut down a rumor that he married his wife, Anna Eberstein, for “passport reasons” — but his signature English charm was still in abundance.

‘Love Actually’ Cast: Where Are They Now?

The Notting Hill star, 60, tweeted a screenshot of Google search results for the phrase “Hugh Grant’s wife” on Thursday, June 17, which turned up a report that the couple had tied the knot “for passport reasons.” 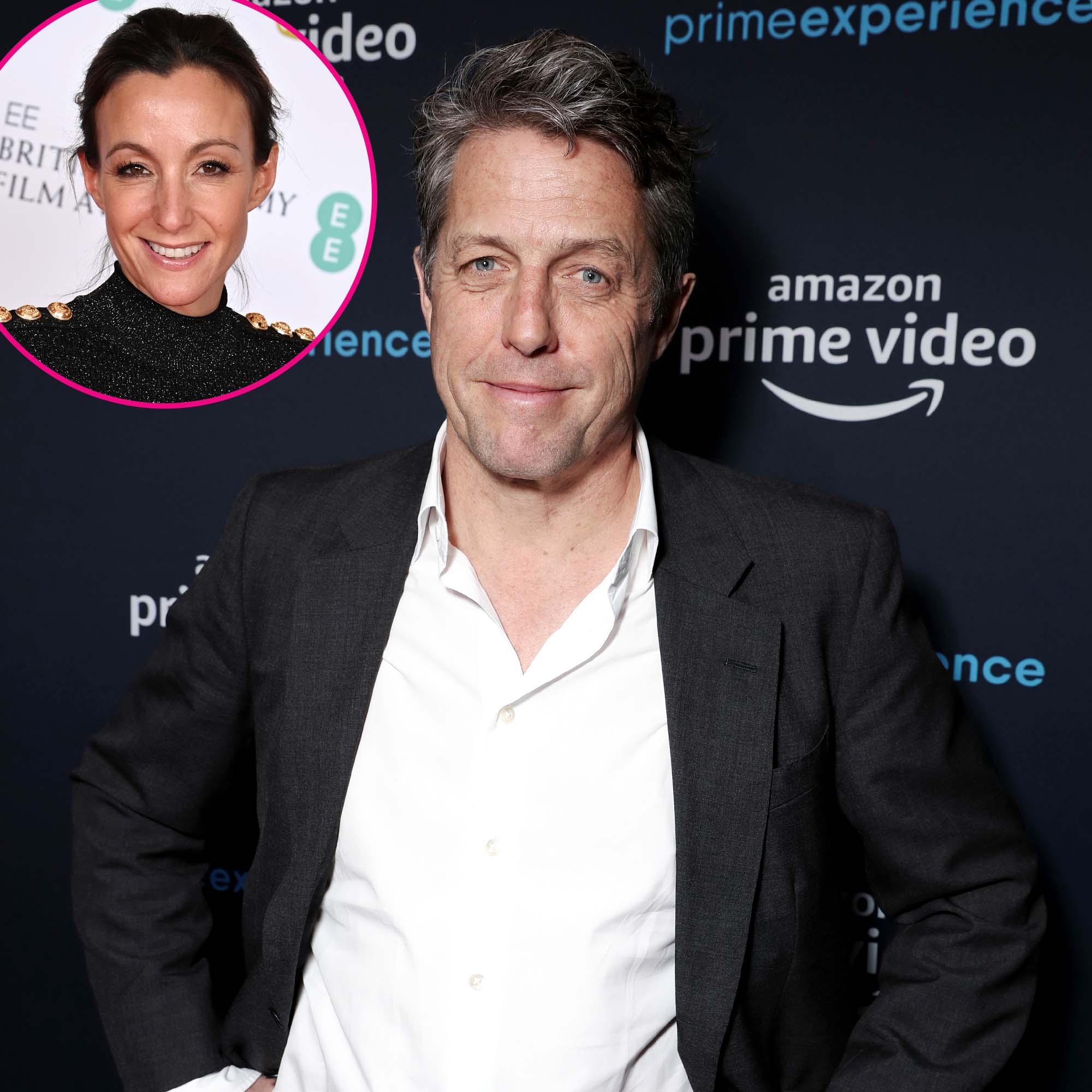 After seeing the claim, the London native’s response did not mince words. “No I didn’t, @Internet,” he wrote. “I married her because I love her.”

The Bridget Jones’s Diary actor wed the Swedish television producer in May 2018. The pair have kept most of the details of their relationship private, but in September 2012 they welcomed their first child, John. They have two other daughters, born in December 2015 and March 2018. Grant also shares Tabitha, 9, and Felix, 8, with ex Tinglan Hong.

The 20 Hottest Oscars Duos, Dates and Couples of All Time

Prior to marrying Eberstein, Grant had spoken openly about his lack of enthusiasm for matrimony. “Do I think human beings are meant to be in 40-year-long monogamous, faithful relationships? No, no, no,” he told Howard Stern in 2016. “Whoever said they were? Only the Bible or something. No one ever said that was a good idea. I think there’s something unromantic about marriage. You’re closing yourself off.” 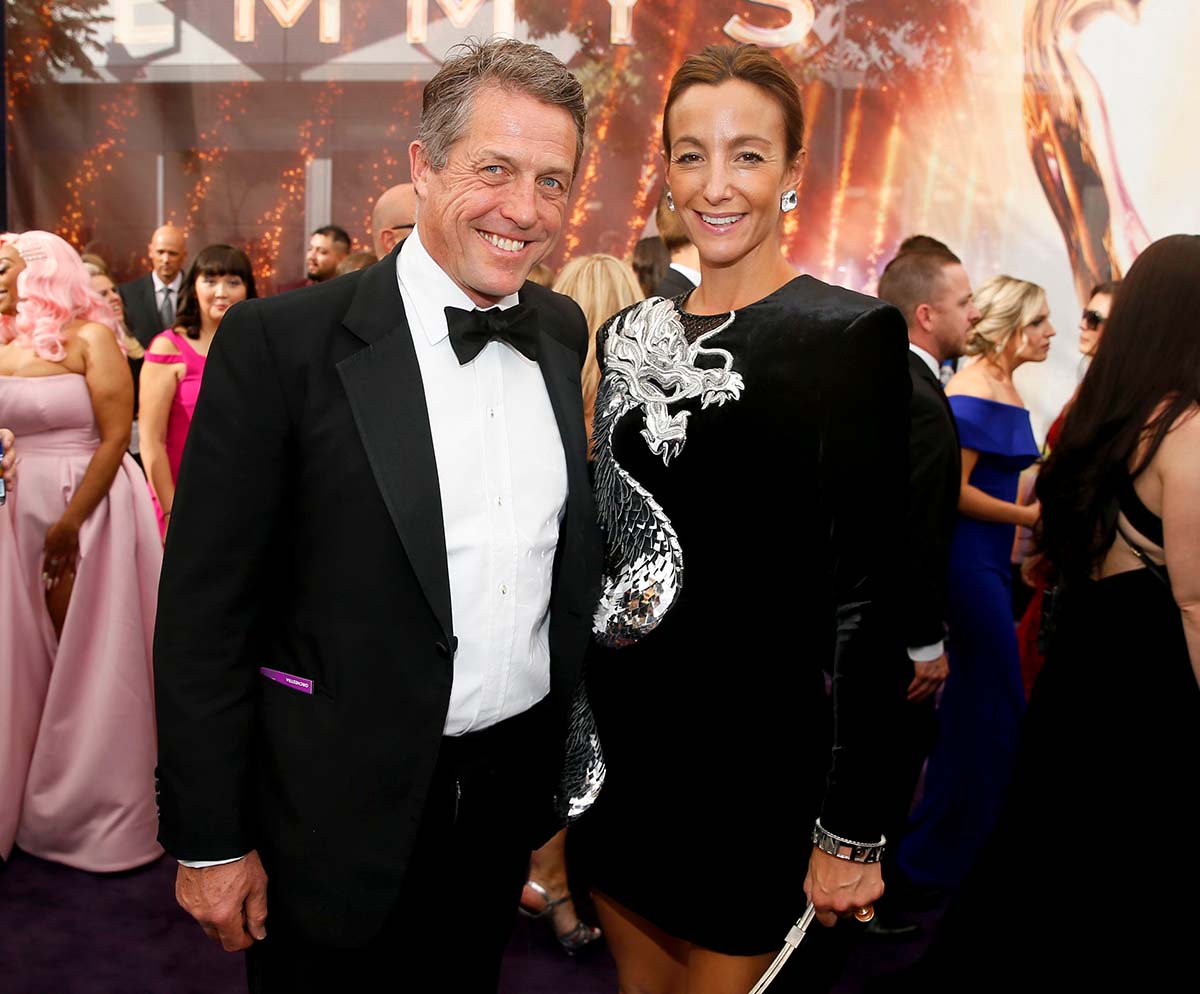 In the same interview, however, he admitted that the idea didn’t sound too bad with the perfect partner. “I can see the lovely aspect if you marry exactly the right person — your best friend and it’s cozy and it’s lovely,” he added. “But people make so many mistakes.”

After the couple headed to the altar, the Two Weeks Notice actor changed his tune — but only slightly. “I still think it’s nonsense, really, and so does my wife, by the way,” he told Reuters of marriage in June 2018. “But it just seemed like a nice, cozy thing to do.”

‘Bridget Jones’s Diary’ Cast: Where Are They Now?

Grant’s real-life thoughts on relationships are of course quite different than what fans might expect from a guy known for playing the charming lead in so many romantic comedies. Earlier this year, for example, he claimed he couldn’t recall the plot of one of his most popular movies, Love Actually.

“I can’t even remember what happens in the film,” he told Digital Spy in January. “It’s so long since I’ve seen it. You’d have to remind me! How do I end up?”