Trinny and Susannah sensation Susannah Constantine, 58, told her followers she ended up hurting her arm badly after deciding to go for a run today. The journalist shared details about her injury after she returned home.

In the photo, fans could see the former Strictly Come Dancing star dressed in her exercise gear as she pointed out the gory gash.

In view of her 46,000 followers, Susannah said: “Only I could see inflict this much damage running #mincedelbowandknee #uncoordinated.”(sic)

It wasn’t long before many of the star’s fans rushed to wish her a speedy recovery after her awful accident. 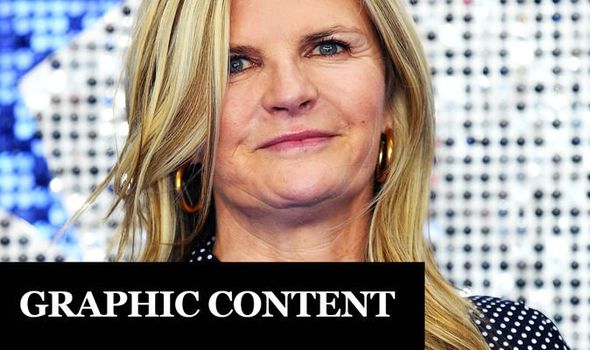 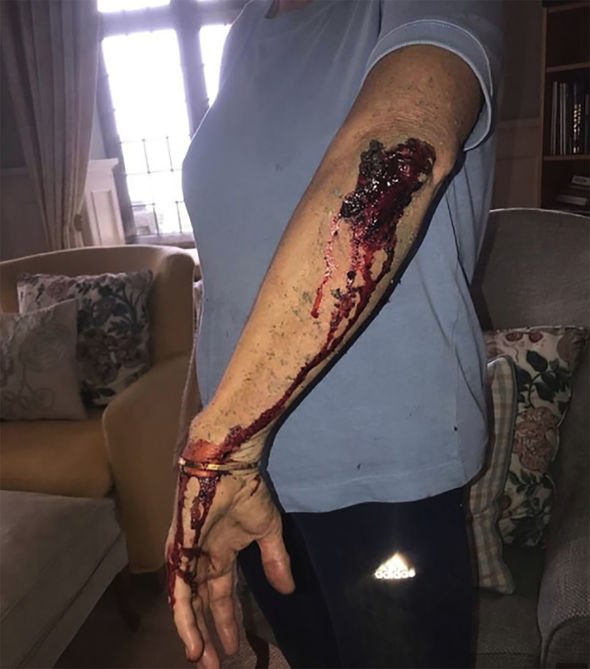 One of her friends replied: “Jesus woman were you attacked by a lion!”

Another added: “Took my thoughts off Covid for a sec. Heal well.”

A third went on to say: “Omg looks painful. Good clean and bracelet off.

“Poor you nothing broken I hope,” which was followed by two love heart emojis. 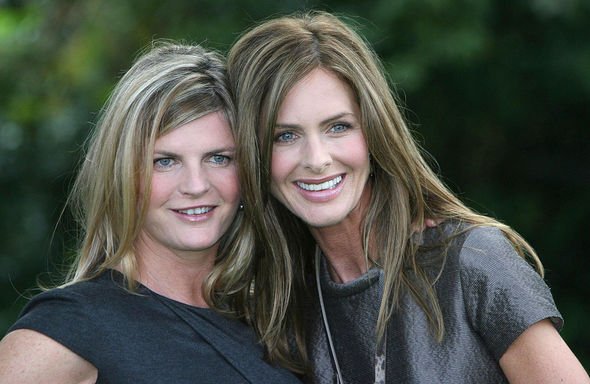 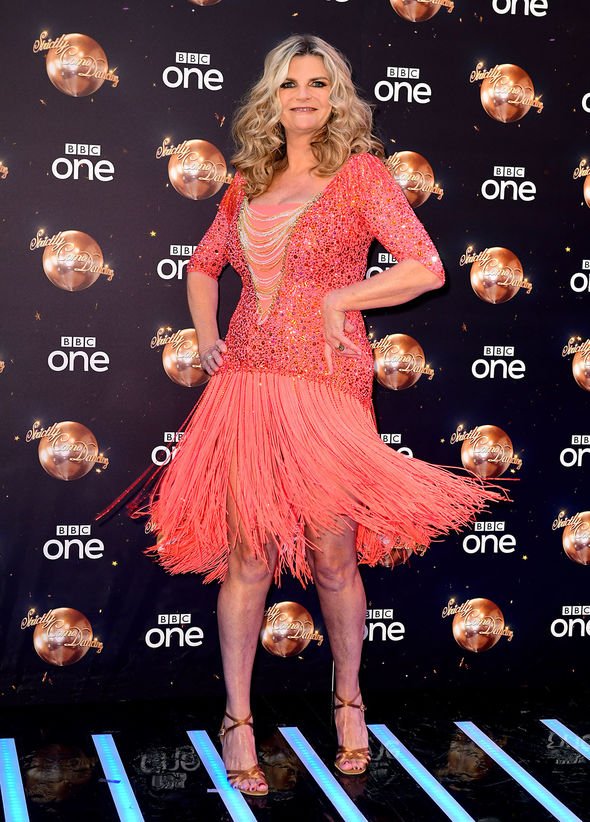 Elsewhere, Susannah recently opened up about how she suffered from extreme anxiety after she and her best friend Trinny Woodall stopped working together on BBC’s What Not To Wear.

She revealed on Loose Women: “We’d been Trinny and Susannah for so many years.

Susannah went on to share how it was almost like “mourning” after being apart from her fashion expert pal.

“Suddenly I didn’t have my other half and so I had to re-identify myself as a single person, as just Susannah,” she claimed.

“And I found that very difficult.

Susannah, who appeared on Strictly Come Dancing two years ago, then said despite it feeling like a “divorce” they are still “best friends”.

While the TV presenter was on the BBC competition, she partnered up with Anton Du Beke and was the first contestant to be eliminated from the series.

Before her stint on Strictly, Susannah appeared on the 15th series of I’m A Celebrity… Get Me Out Of Here!.