You never forget your first — and his was one in a million. Tahj Mowry still looks back fondly on his romance with the late Naya Rivera.

Naya Rivera Through the Years: ‘Glee,’ Motherhood and More

The 34-year-old actor had an “easy” answer when asked who his first celebrity crush was during an interview with Glamour published on Wednesday, June 16. “Naya Rivera,” he told the publication. “She recently passed away, which was really, really rough. I have so much respect for her family. I still am in communication with them, so I just want to make sure I’m respectful of that and what her family is going through.” 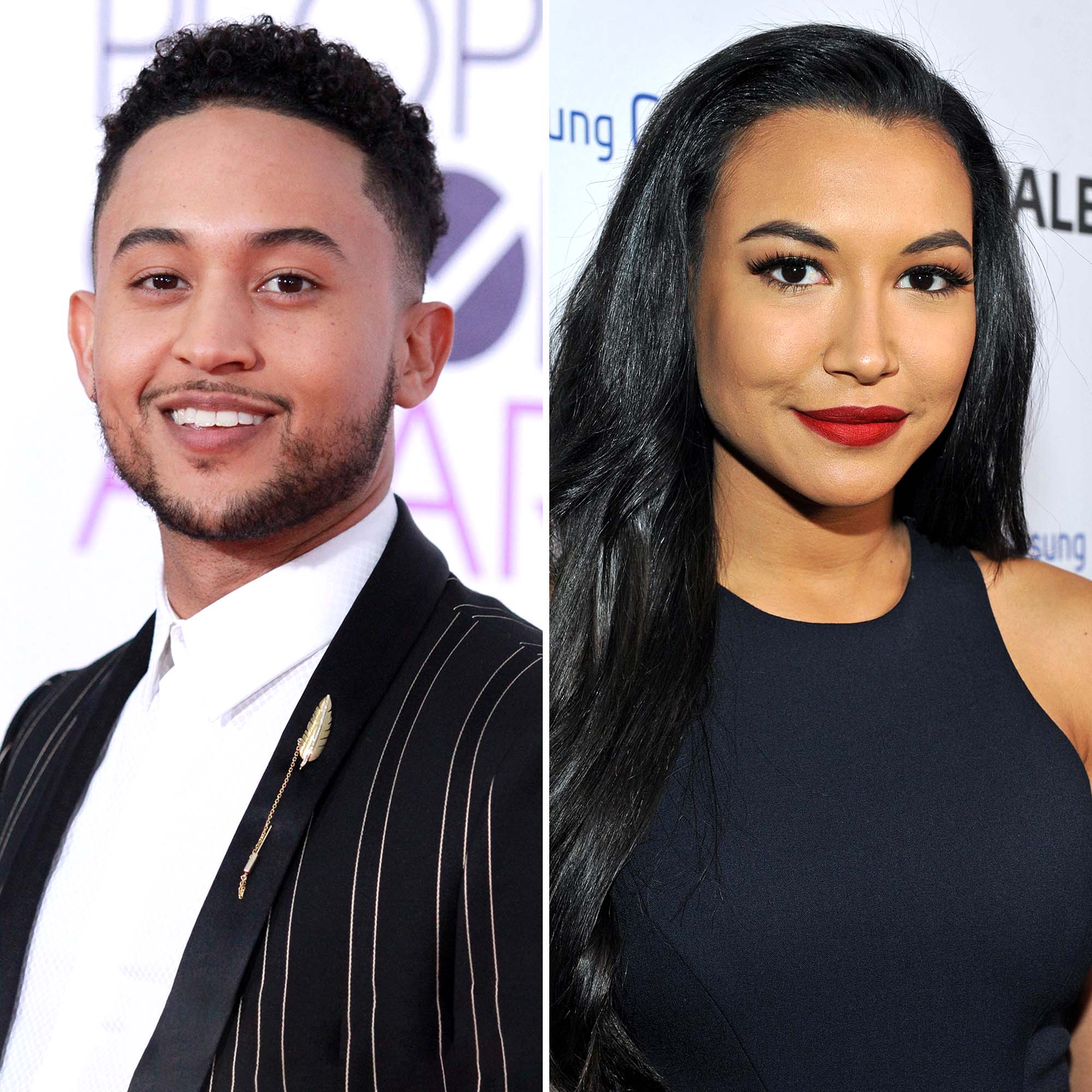 Tia and Tamera Mowry‘s brother met Rivera while working on Smart Guy in the late ’90s and the twosome dated for four years before splitting in 2004. “She was definitely my first everything,” the Disney alum added. “I think subconsciously it’s why I never really date like that because … I know someday someone might, but it’s hard to measure up to the type of girl and woman she was.”

Rivera went missing in July 2020 while swimming with her now-5-year-old son, Josey, whom she shared with ex-husband Ryan Dorsey. Days after her disappearance, she was pronounced dead by accidental drowning. The loss is still “a hard thing to talk about” for Tahj, who hopes to do right by the Glee alum’s family when speaking about her legacy.

“Because to think about her mother and her ex-husband and her child and her sister and her brother … the height of what they went through is [what I felt] times a thousand,” he explained. “I almost feel like I can’t even talk about my feelings because they don’t even measure up to the pain that they went through and are still going through. But, yes, much love to her entire family — her brother, her sister, her child, and her ex-husband as well.”

The Sorry Not Sorry author’s death was confirmed by authorities following a five-day search at Lake Piru in California. At the time, Tahj was “devastated” by the “nightmare” of her disappearance.

“Every day gets harder,” he wrote via Instagram in July 2020, adding that he was “holding onto hope” that she might be found. “We grew up together. We became adults together. We experienced so many firsts together. You were my first experience with everything; love, intimacy, heartbreak. We broke each other’s hearts and then mended them back together … more than once. I will never not think of you. No woman has ever measured up what you gave me or how you made me feel. I’ve never liked to admit it but I have never stopped loving you. … I love you forever. I always have and I always will.”

Glee’s Offscreen Tragedies Through the Years

With the first anniversary of her death approaching, the actress’ loved ones are still coping with the major loss. Her father, George Rivera, recently praised Dorsey, 37, and Naya’s sister, Nickayla Rivera, for how they’ve stepped up with Josey in the past year.

“We handle him, and we talk to him just like he’s a 5-year-old going on 6,” George told Entertainment Tonight on Tuesday, June 15. “It’s no different, but when he wants to talk about his mother, we talk about his mother, in conversation. He’s growing up and handling it really well. … He’s got memories as well, but boy is he coming around, right? Really strong kid.”