Doubling down. Taylor Swift’s attorney corroborated her claim that she did not have a chance to buy her back catalog before Scooter Braun acquired it along with her former label, Big Machine Records.

“[Big Machine founder] Scott Borchetta never gave Taylor Swift an opportunity to purchase her masters, or the label, outright with a check in the way he is now apparently doing for others,” her lawyer Donald Passman said in a statement to Us Weekly.

After news broke on Sunday, June 30, that Braun, 38, had purchased Big Machine from Borchetta, 57, for a reported $300 million, Swift, 29, took to Tumblr to share her thoughts. 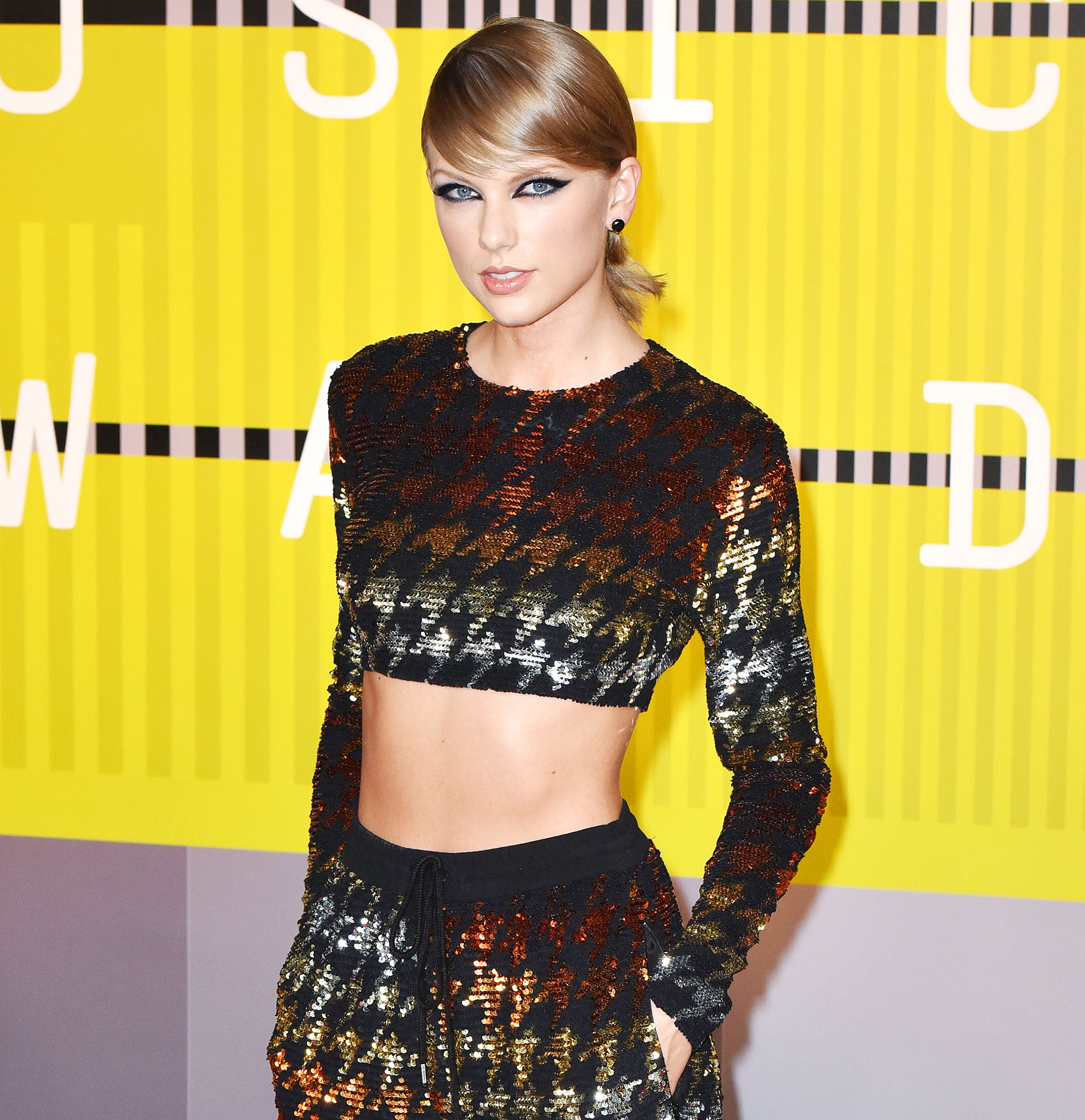 “For years I asked, pleaded for a chance to own my work,” she wrote. “Instead I was given an opportunity to sign back up to Big Machine Records and ‘earn’ one album back at a time, one for every new one I turned in. I walked away because I knew once I signed that contract, Scott Borchetta would sell the label, thereby selling me and my future. I had to make the excruciating choice to leave behind my past. Music I wrote on my bedroom floor and videos I dreamed up and paid for from the money I earned playing in bars, then clubs, then arenas, then stadiums.”

The “Me!” singer claimed that she “learned about Scooter Braun’s purchase of my masters as it was announced to the world.” She then accused him of “incessant, manipulative” bullying at the hands of his clients Kanye West and Justin Bieber, later calling the talent manager’s deal her “worst case scenario.”

“Never in my worst nightmares did I imagine the buyer would be Scooter,” she continued. “Any time Scott Borchetta has heard the words ‘Scooter Braun’ escape my lips, it was when I was either crying or trying not to. He knew what he was doing; they both did. Controlling a woman who didn’t want to be associated with them. In perpetuity. That means forever.”

Later on Sunday, Borchetta, who signed Swift to a record deal in 2005 and helped launch her megasucessful country and pop career, rebutted the Grammy winner’s claim that she was in the dark about the sale. He wrote in a blog post on Big Machine’s website that her dad Scott’s lawyer participated in a meeting and that Borchetta himself sent her a text message “to inform her prior to the story breaking.”

“Taylor had every chance in the world to own not just her master recordings, but every video, photograph, everything associated to her career,” the music executive claimed. “She chose to leave.”

Braun, whose other big-name clients include Ariana Grande and Demi Lovato, has yet to publicly respond to Swift’s Tumblr post, although he has been reposting congratulatory messages from friends on his Instagram Stories. A source told Us exclusively on Monday, July 1, that the businessman “is open to having a private conversation with Taylor to clear up everything that went down … but he has no intention of releasing a formal statement and blowing up the situation even more than it already has been.”

Us Weekly has reached out to Big Machine Records and Borchetta for comment.