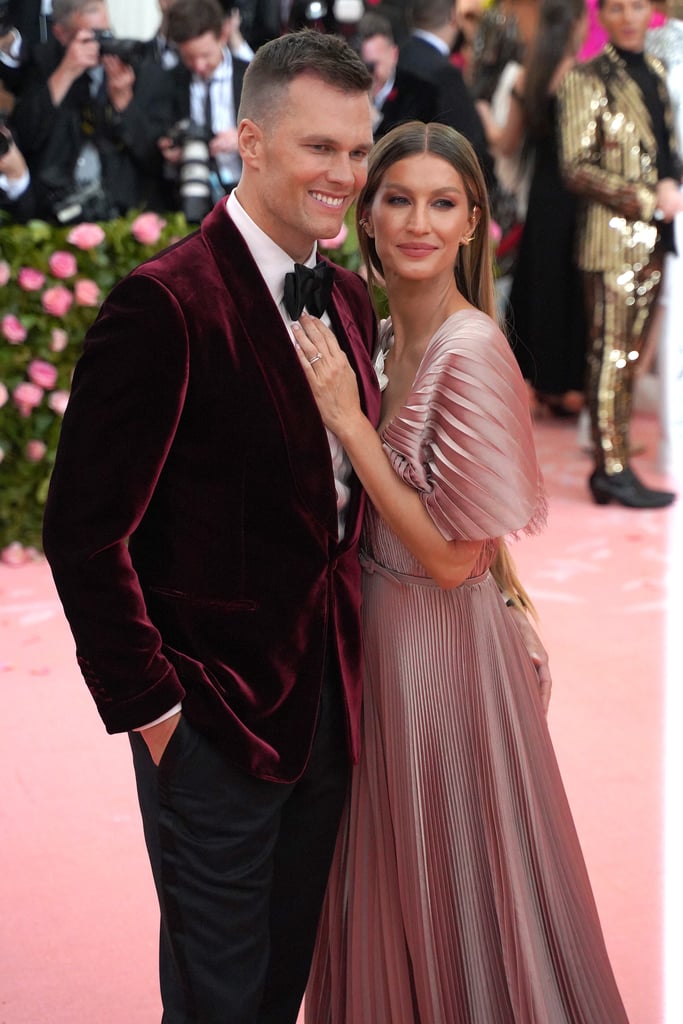 The Biggest Celebrity Breakups of 2022

2022 has seen its fair share of celebrity breakups. Jason Momoa and Lisa Bonet kicked off the year by announcing their split in January after 12 years together. Meanwhile, without much warning, Kim Kardashian and Pete Davidson’s whirlwind relationship came to a close after nine months over the summer, with some reports blaming long distance for the split. Gisele Bündchen and Tom Brady also announced that their 13-year relationship had reached its end in October following months of rumors about marital difficulties.

Some relationships ended amicably, while others seemed more one-sided and dramatic, but ultimately, a lot of celebrity couples we were hoping would last forever wound up not being meant to be. Of course, the year wasn’t all tragedy in the romance department. 2022 also saw some celebrity relationships blossom — from Travis Barker and Kourtney Kardashian’s opulent Italian wedding to Ben Affleck and Jennifer Lopez’s reunion after 20 years apart, this was a year of both love and loss.

Ahead, relive some of the most memorable celebrity breakups of 2022.