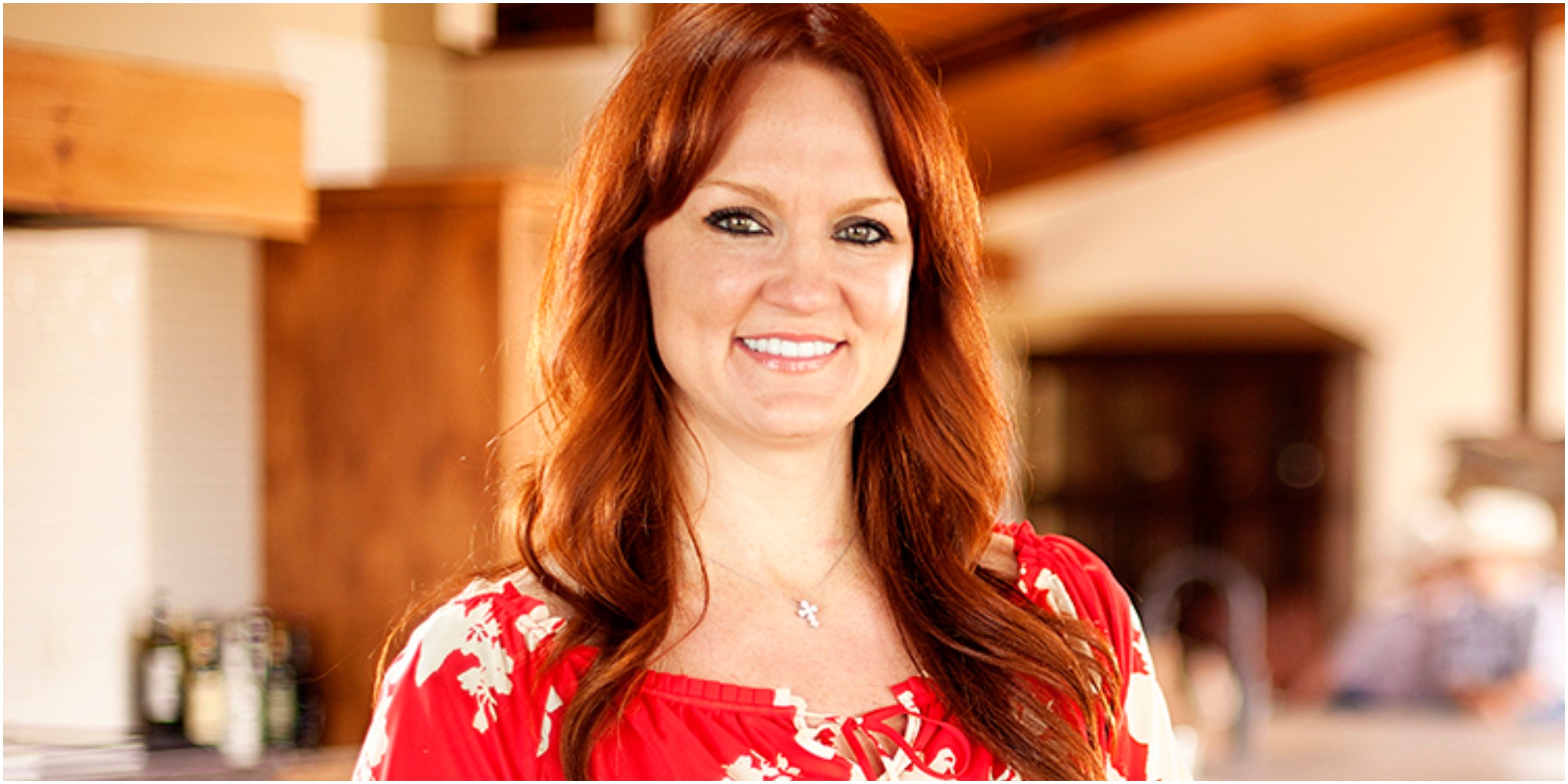 Drummond, the author of Super Easy, leaves nothing out of this sandwich. Essentially, it’s Thanksgiving dinner in panini form. The 52-year-old combines classic Thanksgiving dishes — think stuffing, cranberry sauce, turkey, and gravy — with standard sandwich ingredients including mustard and cheese.

She piles everything between two pieces of bread — Drummond suggests sourdough — and with a thin layer of butter on the outside the sandwich heads for the panini maker. After getting the sandwich golden brown, the Pioneer Woman has a cheesy sandwich filled with layers of Thanksgiving flavor. It may not be the average leftover turkey sandwich, however, similar to Giada De Laurentiis’ Post-Thanksgiving Monte Cristo, it’s a different way to serve leftovers.

Don’t have a panini maker at home? Don’t worry, this recipe can still happen. According to Food Network, Drummond’s recipe instructions say a grill pan or skillet will work fine too. Simply put another heavy pan or skillet on top to get the signature panini look.

Drummond is the first to admit this recipe might sound a little weird. But, as she said during the “Top Thanksgiving Leftovers” episode of The Pioneer Woman, it all works out in the end.

“This is kind of a weird sandwich,” she said while making a Leftover Turkey Panini at her lodge in Pawhuska, Okla. “It has every single component of a Thanksgiving dinner on the sandwich but it all combines to make this heavenly, heavenly sandwich.”

The Food Network star promised it’s the type of sandwich the Drummond kids, more specifically her daughters Paige and Alex, “go crazy” for once Thanksgiving dinner’s over. And, after a few minutes in the panini maker, it’s easy to see why. “The cheese is melted, the gravy is hot” and “everything is just yummy and gooey,” Drummond said. 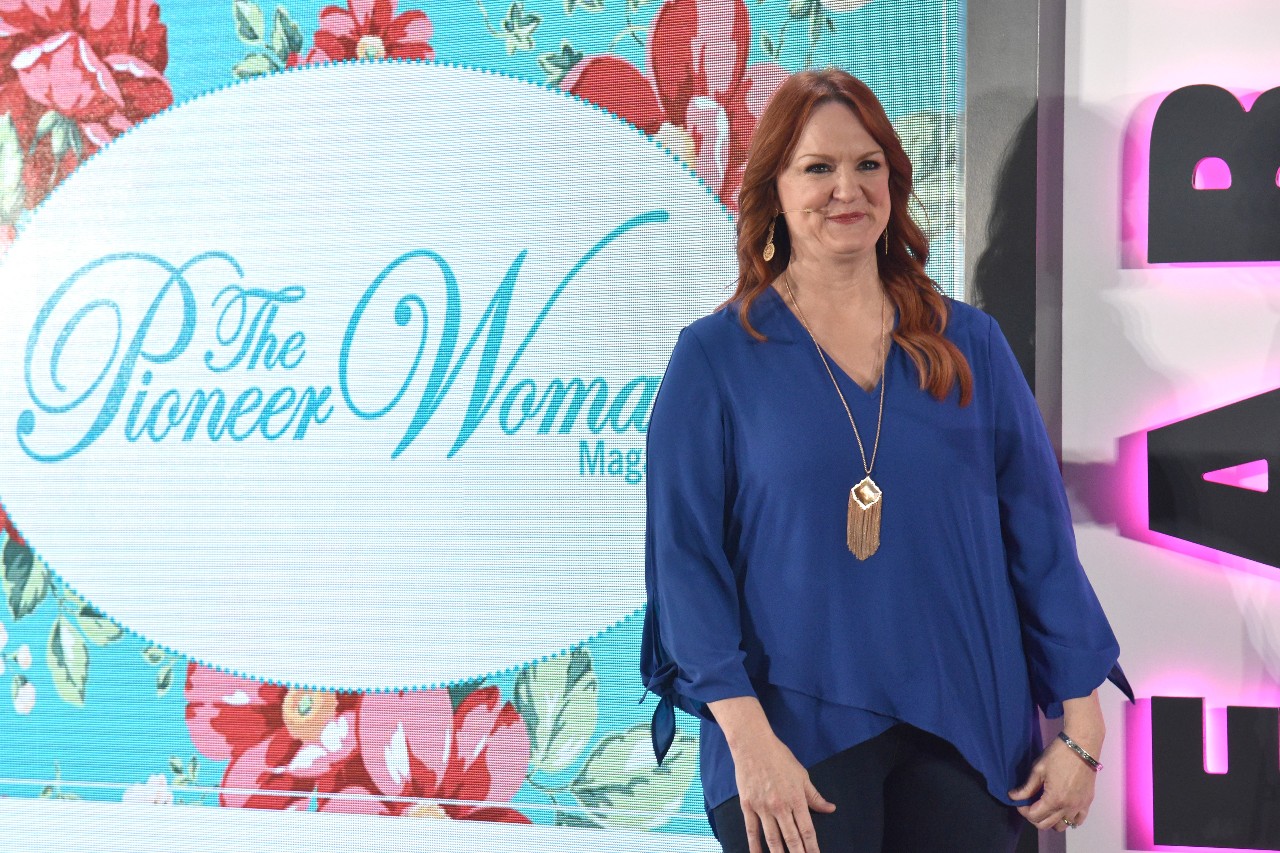 Sure, Drummond might think her Leftover Turkey Panini is a weird sandwich but reviewers love it. 30 people have reviewed the recipe at the time of publication. Not only that but it averages five stars. Those numbers don’t earn Drummond’s panini a spot on the list of her most popular Pioneer Woman recipes but it’s still a winner with those who have tried it.

“The best use of Thanksgiving leftovers ever!!!! We have been feasting on these since Thanksgiving,” one reviewer wrote. “Our kids even asked if they could have them in their school lunches. Our Panini maker has gotten quite the workout!” Others love how it still turns out delicious when subbing in whatever leftovers are on hand.