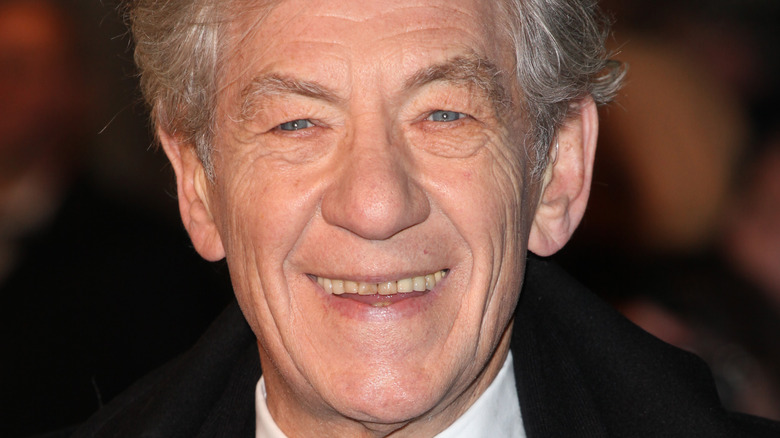 Sir Ian McKellen has an acting career spanning over six decades, with prolific roles in numerous films like “The Lord of the Rings” trilogy and “X-Men” franchise, in addition to countless theatre productions (via IMDb). McKellen is beloved for his portrayal of Gandalf in “The Lord of the Rings” films, as many die-hard fans believe the English actor perfectly inhabited the character. Sir McKellen had the opportunity to play another famous wizard in the “Harry Potter” franchise, but he turned down the role for a very specific, and unexpected, reason (per ET Online).

In the first two films of the “Harry Potter” series, another British acting giant played Professor Albus Dumbledore, Harry Potter’s powerful headmaster at the Hogwarts School of Witchcraft and Wizardry. Richard Harris had originally taken up the mantle to much acclaim before he unfortunately succumbed to Hodgkin’s disease in 2002 (per Entertainment Weekly). After Harris died, producers wanted to ensure that the next actor to portray Dumbledore was capable of doing so with the same level of renown. They approached McKellen about the part, but the actor decided to turn them down for this reason. 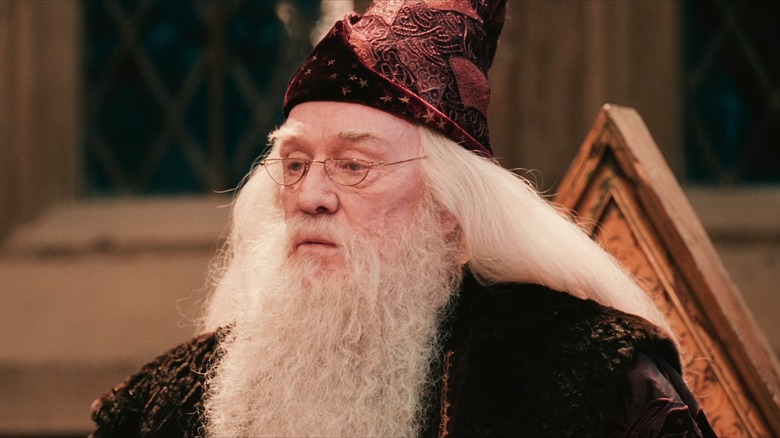 Ian McKellen seemed like a sure fit for the role of Professor Dumbledore after Richard Harris’ death, but McKellen said he firmly declined the offer from producers when approached about the part. Speaking with BBC World News in 2017, McKellen explained that he turned down the role because Harris had disliked him, and he didn’t feel comfortable taking over for someone who didn’t believe in his talent.

“When they called me up and said would I be interested in being in the Harry Potter films, they didn’t say in what part,” McKellen revealed to the BBC. He then added, “I worked out what they were thinking, and I couldn’t … I couldn’t take over the part from an actor who I’d known didn’t approve of me.”

For reference, Harris had made a comment about McKellen’s acting abilities several years prior, and he wasn’t very flattering in his remarks. According to ET Online, Harris said that McKellen was “technically brilliant but passionless.” It was this comment that deterred McKellen from taking over the role, or robe, of Professor Dumbledore. The part eventually went to Michael Gambon who continued his portrayal for the remaining six movies in the “Harry Potter” series.