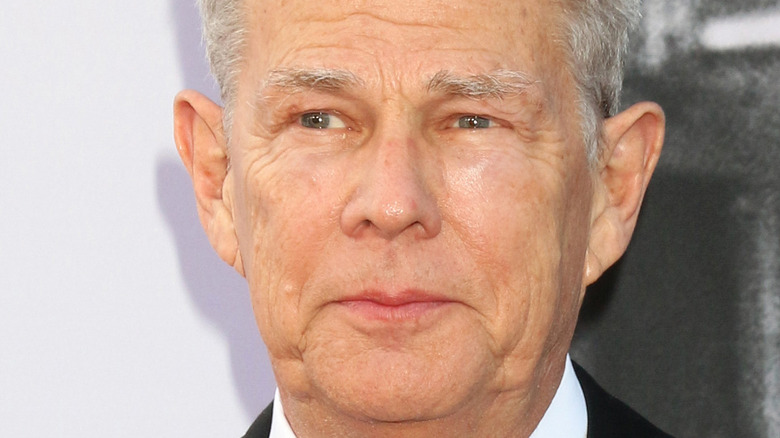 David Foster may be happily married to wife Katharine McPhee today, but it wasn’t easy getting to that point. In fact, it took four wives before her. Prior to tying the knot with McPhee, who he initially met during her stint on “American Idol” in 2006, Foster — a widely respected music producer — was married to four other women, including ex-wife Yolanda Hadid, a former star of “The Real Housewives of Beverly Hills.”

According to Who’s Dated Who, Foster married Hadid in 2011 after five years of dating and divorced the ex-reality star in 2015 after appearing alongside her for four seasons of the Bravo series. Before Hadid, Foster spent 15 years married to his third wife, Linda Thompson, and was featured on “The Princes of Malibu,” the reality show of her stepsons, Brody Jenner and Brandon Jenner, during their relationship (via IMDb). As some may know, Thompson, who shared no children with Foster, is also the ex-wife of Bruce Jenner, who is now known as Caitlyn Jenner.

Yolanda Hadid claimed David Foster left her because of her illness 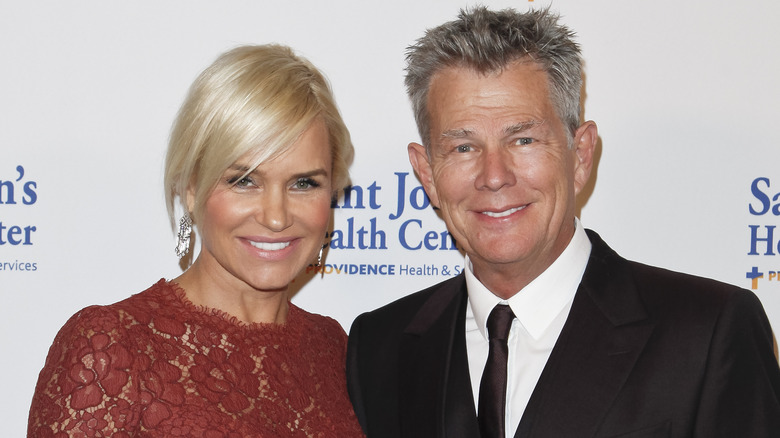 While Yolanda Hadid was likely the most notable of all of Foster’s ex-wives, Who’s Dated Who revealed the honor of first wife goes to singer B.J. Cook, who was married to Foster for nine years and shares one daughter, Amy, with him.

After Cook was Rebecca Dyer, the mother of his three other daughters — Sara, Erin, and Jordan. Foster and Dyer were married for four years, and from 2015 to 2016, Sara and Erin were featured on “Barely Famous” (via IMDb).

Although it is unclear why most of Foster’s marriages ended in divorce, Hadid suggested in her 2017 memoir, “Believe Me: My Battle With the Invisibility of Lyme Disease,” that Foster lost interest in their relationship after she was diagnosed with the disease in 2012. “I went from being the funny girlfriend who was up for anything and had endless energy to the wife who is too sick to be by his side,” Hadid wrote, according to Bravo. “He lost his wingman, his partner in crime, and I [felt] as if he’s starting to get impatient with my recovery.”

David Foster has been linked to a number of celebrities 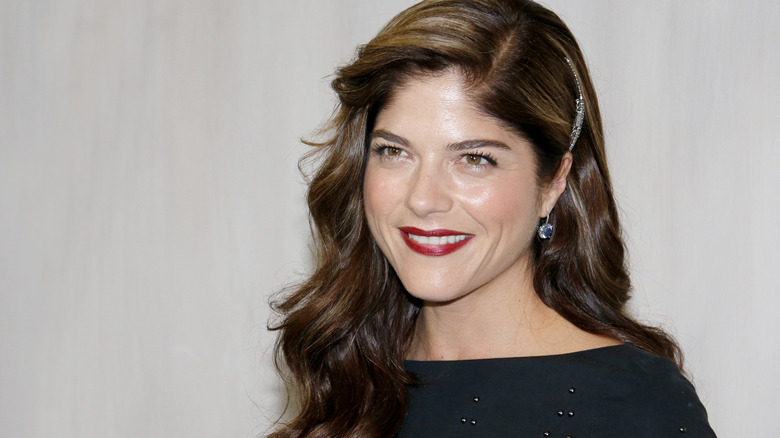 In addition to his ex-wives, David Foster has been linked to a number of other women, including Selma Blair and Christie Brinkley, both of whom he was rumored to be dating following his 2015 split from Foster. As Who’s Dated Who revealed, Foster was said to be courting Blair in 2016 before allegedly moving on from her to Brinkley. In March 2016, Us Weekly magazine confirmed Foster and Blair had been spotted out on a date in Los Angeles, and also revealed that Caitlyn Jenner — the former husband of Foster’s third wife, Thompson — was also seen at the restaurant, Craig’s in West Hollywood, on the same night.

“It was definitely a date!” a source told the magazine at the time. Despite seemingly taking interest in Blair and Brinkley, Foster ultimately chose to settle down with McPhee, and in February of this year, the couple welcomed their first child together, a son (via People).