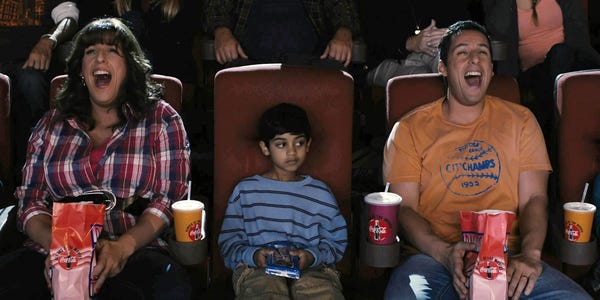 Some movies are cinematic achievements that will be talked about until the end of time — these are not those movies.

Every year there has to be one movie that's not just panned by critics but absolutely hated by them. And here they are.

Searching deep into the Rotten Tomatoes site we have uncovered the most rotten of the bunch. They are made up of classics stories like "The Nutcracker," infamous people in history like John Gotti, and several movies starring Nicolas Cage and Adam Sandler.

Here we give to you the worst reviewed movie for each year for the last decade (yes, it includes the 2020 movie with the current worst Rotten Tomatoes score).

Note: If movies tied for worst score, the one with the most reviews was chosen. 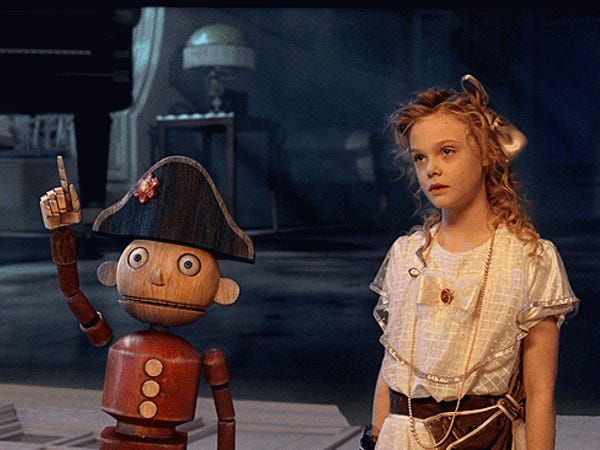 What it's about: Set in 1920s Vienna, a young girl (Elle Fanning) receives a doll on Christmas Eve that leads to a night of magic. But even putting it in 3D didn't impress the critics.

What a critic thought: "Delivering the cinematic equivalent of a lump of coal in a Christmas stocking." — Frank Scheck, The Hollywood Reporter

What it's about: Adam Sandler plays two characters in this comedy in which he's an advertising executive whose life is turned upside down when his annoying sister (yes, played by him, too) shows up. Even a bizarro performance by Al Pacino could not salvage this movie.

What a critic thought: "Adam Sandler has succumbed to the Eddie Murphy syndrome. He's afflicted with the belief that we can't get enough of him." — Sandra Hall, Sydney Morning Herald 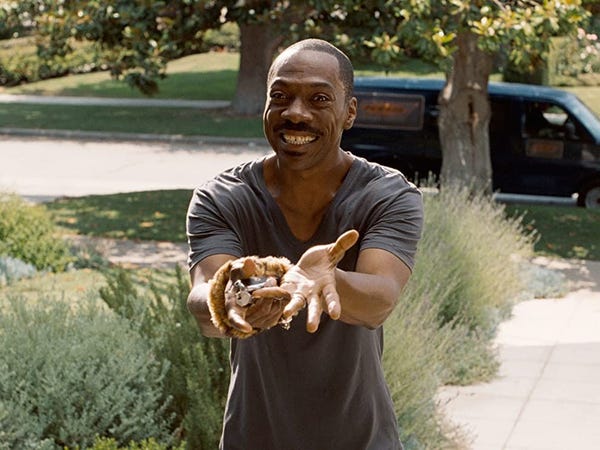 What it's about: Eddie Murphy stars as Jack McCall, a literary agent who finds a Bodhi tree in his yard after an encounter with a spiritual guru and learns when all the leaves fall off the tree it dies, as well as himself.

What a critic thought: "One word will do – Sucks." — Richard Propes, The Independent Critic 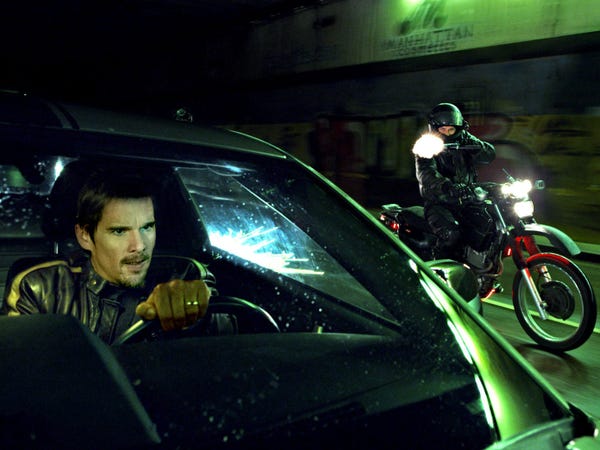 What it's about: Ethan Hawke plays a former race driver who must obey the orders of a mysterious man to save his kidnapped wife.

What a critic thought: "I feel such sadness and pity for the stunt drivers who risked their lives as part of the making of 'Getaway.'" — Leslie Combemale, Cinema Siren 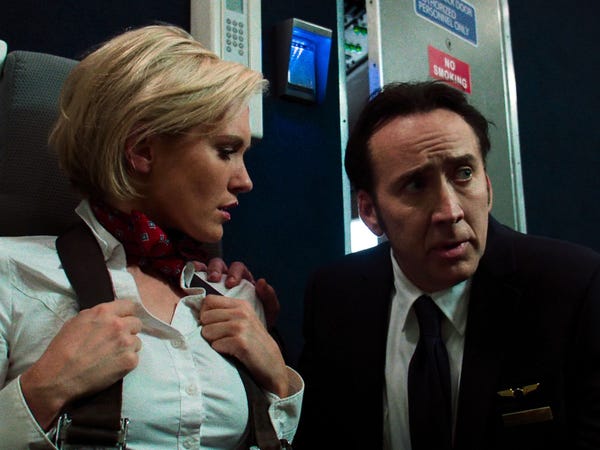 What it's about: Millions have suddenly disappeared and the ones who are left have to pick up the pieces. That includes Nicolas Cage, who plays a pilot trying to save the passengers who have remained on his flight.

What a critic thought: "'Left Behind' is biblical in its silliness." — Bilge Ebiri, Vulture 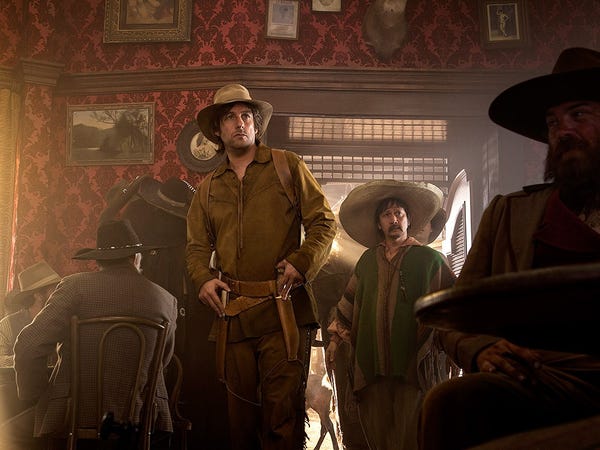 What it's about: Adam Sandler's first Netflix movie was a dud for critics. In the movie, he plays a Western outlaw who discovers he has five half brothers.

What a critic thought: "'Why bother?' Sandler and his collaborators seem to be asking over the course of a very long two hours. And streaming viewers will hopefully respond in kind." — Keith Uhlich, The Hollywood Reporter 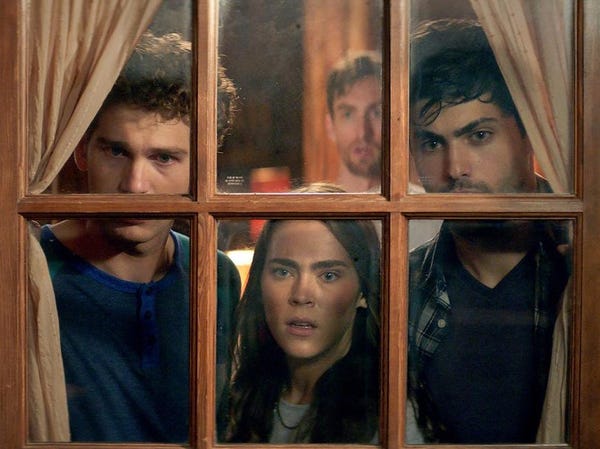 What it's about: A remake of Eli Roth's 2002 horror movie follows a group of friends who travel to a cabin in the woods and encounter a flesh-eating disease.

What a critic thought: "You're welcome. I watched this, so you don't have to." — Candice Frederick, Reel Talk Online 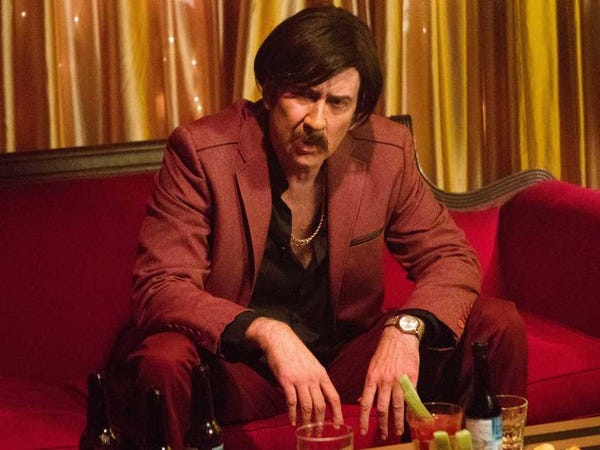 What it's about: Nicolas Cage, John Cusack, and Adrian Grenier star in this watered-down crime thriller that critics felt was a hard pass for audiences.

What a critic thought: "The kind of film that serves only to add to YouTube supercuts of Cage freaking out." Stephen Puddicombe, Total Film 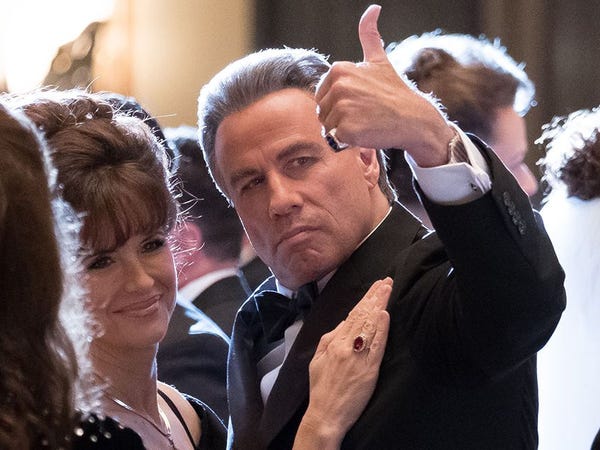 What it's about: John Travolta plays John Gotti in his biopic about the infamous New York City crime boss that critics thought was a big swing and miss.

What a critic thought: "I'd rather wake up next to a severed horse head than ever watch 'Gotti' again." — Johnny Oleksinski, New York Post 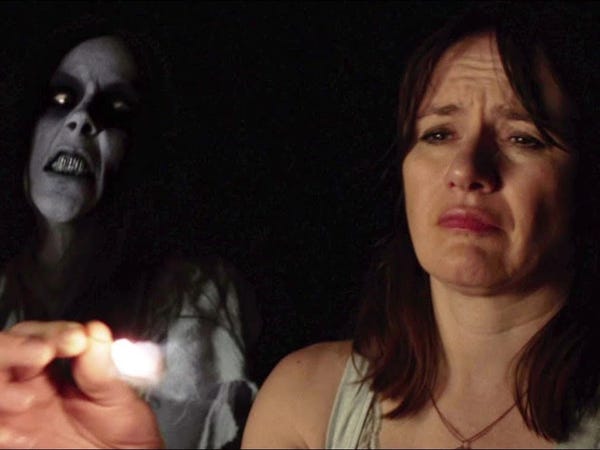 What it's about: Gary Oldman and Emily Mortimer star in this horror in which a family buys a boat that holds terrifying secrets.

What a critic thought: "It's a watery tale of supernatural nonsense at sea as lost and immobile as a beached mackerel." — Rex Reed, Observer 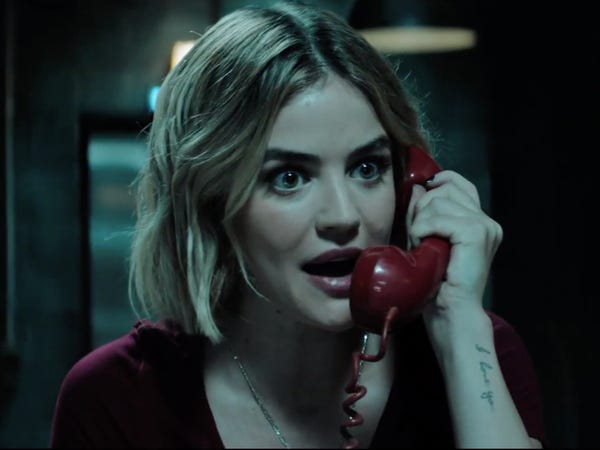 What it's about: Blumhouse did a horror twist on the classic TV show and it didn't turn out well.

What a critic thought: "By its end, Fantasy Island is just another cautionary tale against remakes." — Noëlle D. Lilley, Chicago Reader