The actor who plays Cedric ‘Charley’ Charlton in the ITV remake of The Darling Buds Of May will appear in the second series despite on-set tensions that led to his co-star Sabrina Bartlett quitting the show.

And it can now be revealed that the reason Ms Bartlett decided not to return to The Larkins is because she made a complaint about Tok Stephen’s behaviour to ITV bosses.

The Mail on Sunday has been told the broadcaster launched an investigation into the allegation but yesterday ITV refused to confirm or deny that one took place.

Mr Stephen’s return comes after Ms Bartlett – who played his on-screen love interest Mariette Larkin – walked out of the programme.

Casting executives are yet to replace her. One member of The Larkins team said: ‘Tok is back but we are sad and surprised that Sabrina is not. 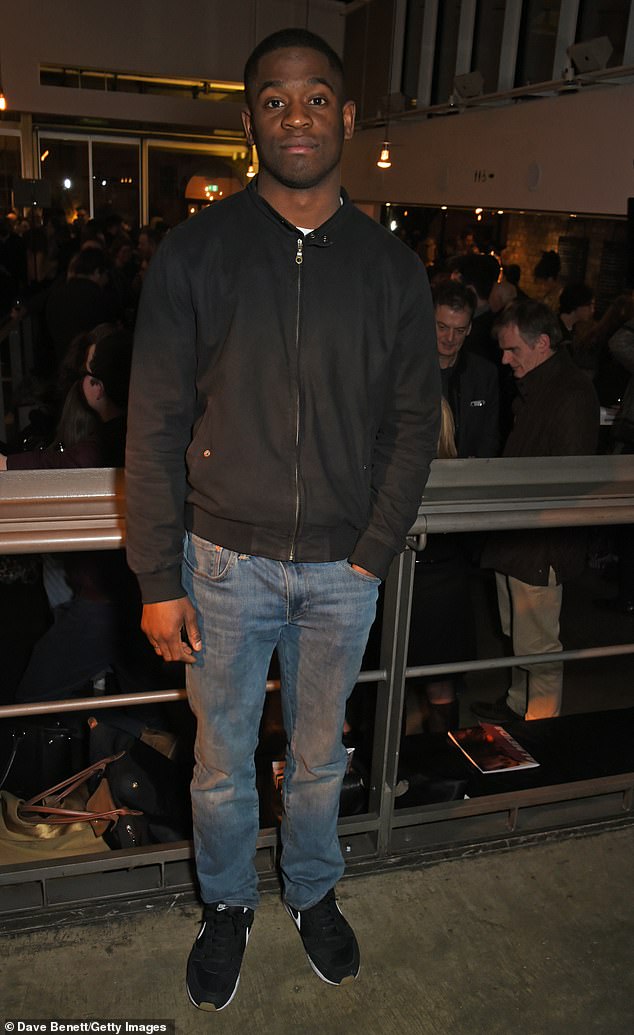 It understood that Mr Stephen, 23, has not yet been on set and it is unclear when he will be because the majority of his scenes would need to be filmed with Ms Bartlett’s replacement

‘We all assumed Tok wouldn’t be back when Sabrina quit. The last we heard was that there would be a new duo playing Mariette and Charley.

‘Sabrina loved the show. It is a great shame she has decided to leave.’

It understood that Mr Stephen, 23, has not yet been on set and it is unclear when he will be because the majority of his scenes would need to be filmed with Ms Bartlett’s replacement.

ITV sources confirmed they had yet to find the right actress to play Mariette but hope to be able to announce their new star soon.

Catherine Zeta-Jones took the role in the original TV adaptation, a part that shot her to Hollywood stardom.

In February, it was revealed that Ms Bartlett would not be returning to The Larkins, with her publicist saying it was due to scheduling clashes. She is yet to announce her next work. 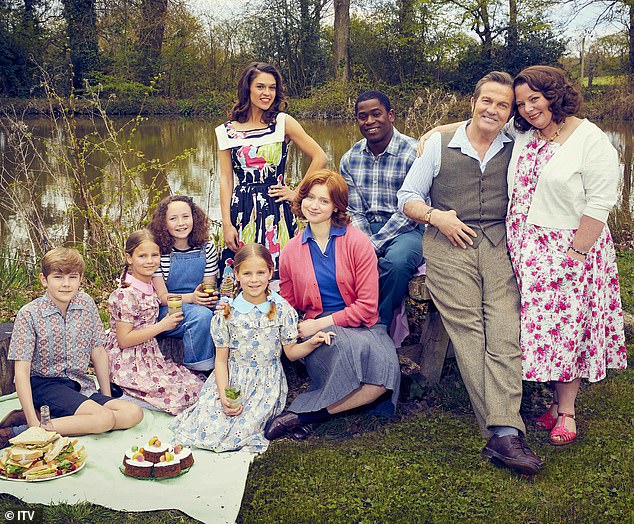 The 30-year-old actress, who starred in the first series of Netflix’s Bridgerton, also left her agents, the London-based Independent Talent Group, which represents Mr Stephen too. It declined to comment yesterday.

Mr Stephen, who graduated from the Royal Academy of Dramatic Art in 2017, has also appeared in the ITV drama Grantchester and the BBC series Holby City and Silent Witness.

His character Charley in The Larkins was played by Philip Franks in the original TV adaptation of H.E. Bates’s novel. Bradley Walsh, 61, and Joanna Scanlan, 60, play Pop and Ma Larkin in the new series.

In an interview last year, Mr Stephen spoke fondly of his fellow cast members, saying: ‘Bradley Walsh is hilarious and Sabrina Bartlett is lovely to work with, and I’ve always really admired Joanna Scanlan. I think it’s any actor’s dream to shoot in a location where you don’t have to imagine your surroundings. We were able to live it.’

A spokesman for Ms Bartlett did not respond to a request to comment.

ITV said it ‘takes its duty-of-care responsibilities to all individuals on all productions extremely seriously’.