The Twitch community is reeling over the death of a beloved player.

It’s been reported that Byron “Reckful” Bernstein passed away this week at the age of 31. According to his brother, Gary Bernstein, it appears the popular gamer died of apparent suicide.

“Yes, it’s him. He’s gone. I’ve been having a panic attack for an hour. I don’t know what to do. Byron, I wish I could have helped you. We all do. I’m so sorry I couldn’t. Thank you for being a part of my life. Love you always.”

“Thank you to everyone who has reached out. I wish he could see how much he is loved and all of the sweet things people have said to honor his memory. Remember, your words/tweets affect people, even the famous people. Please be kind.”

“Ahh, I feel bad for anyone who has to deal with my insanity. Please just know in these situations the insane person does not feel in control of their actions.”

To make matters more heartbreaking, Byron proposed to his girlfriend, Becca, via social media hours before his death. He wrote alongside a series of photos of her:

“I know I’ll always be a little too crazy… and this is proof… but at least you’ll never be bored. Will you marry me, Becca? DO NOT make her feel pressured to say yes, i am completely insane here. I have not seen her in 6 months. The reason for the post is I know she’s the one I want forever, and I wanted her to know my commitment is real.”

Unfortunately, Becca didn’t see the proposal until it was too late. She reacted to the news in a lengthy twitter post, writing:

“I didn’t see the proposal until it was too late but that doesn’t change the fact that I wasn’t able to be there for him. He was amazing. He taught me how to have fun, to experience more, and challenged me to try to be more than what I was. He was larger than life, too big for this world.”

Seemingly confirming that Byron died by suicide, she continued:

“He brought me to realize that I knew NOTHING about depression, NOTHING about mental health issues. I had this vague idea of what it was and embarrassingly thought that I could help with trivial bulls**t… We need better support for those with mental needs. I remember Byron telling me how traumatized he was when he had the authorities called on him for being at risk of suicide. Anyone that knew him knew how much it scared and affected him. THIS CANT BE HOW PEOPLE FEEL ABOUT THE PLACES THAT SHOULD BE KEEPING THEM SAFE.”

Byron’s brother Gary replied to Becca’s post with his own heartbreaking message, revealing that the Austin, Texas gamer has had suicidal thoughts “since he was young.” He wrote:

“Byron’s brother here. I don’t know you but this isn’t your fault. He’s had suicidal thoughts since he was young, tho was so happy at times. I’m sad I didn’t go to Austin months ago. Maybe I could have taken him away to clear his head. Bali or.. We all regret what could have been.”

Our thoughts are with Byron’s fans and loved ones at this time.

If you or someone you know is considering suicide, please contact the National Suicide Prevention Lifeline at 1-800-273-TALK (8255). 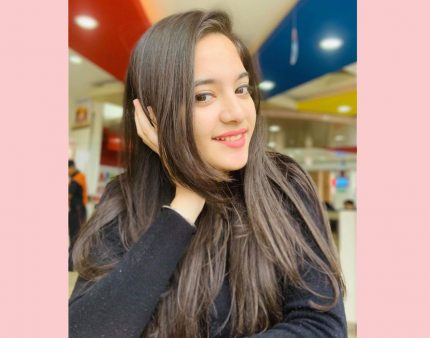 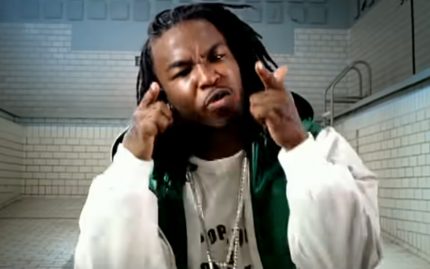