Two fathers in Florida have been charged with attempted murder after a road rage incident on a highway near Jacksonville escalated into each of them allegedly shooting and the other’s daughter. Yes, sadly, you read that right.

According to witnesses, the two men were swerving into the other lane, brake-checking each other, and driving generally erratically at dangerously high speeds down the highway. At one point, Hale pulled up beside Allison’s Murano and began shouting across the road. Cops later called the incident a “cat and mouse game,” saying it escalated quickly after a passenger in Allison’s car reportedly flipped off Hale.

When Allison went to roll down his window to shout at Hale, someone from the Ram reportedly threw a plastic water bottle into the Murano. Enraged, Allison allegedly pulled out a .45 caliber handgun, fired a single shot into Hale’s car, and drove away.

According to the arrest affidavit obtained by CNN, Allison thought he “shot the rear tire or truck bed area of the truck.” He did not. He later recounted to cops his decision to fire the shot in the first place:

“Mr. Allison said his goal of firing the shot was to ‘get out of the whole situation.’”

Right. No better way to de-escalate a situation than gunplay. Pretty sure that’s on the Florida welcome sign… Sadly, Allison wasn’t the only one standing his ground at 70 mph.

The affidavit reported the other side of events, too; in the Murano, Hale recounted hearing a “pow” at his back door:

“Mr. Hale said ‘after he shot, my daughter is screaming, it was an instant reaction.’”

Realizing his 5-year-old daughter had been shot in the leg, the report continues, Hale pulled out his own gun and fired back at the Murano. According to the arrest affidavit, Hale emptied his clip:

Allison’s daughter, a 14-year-old girl, was struck at least once in the hail of gunfire coming from Hale’s car, and this time it was worse. She suffered a collapsed lung as a result of the gunshot wound.

Other drivers on the highway frantically called 9-1-1, and deputies quickly arrived on scene. When they pulled over the two cars, the men started fighting with each other. Deputies separated the father of the year contenders and promptly arrested them. Now, they have both been charged with attempted murder. According to NBC News, each man has since paid bail and been released from jail pending future court dates. Scary to think these two knuckleheads get to walk the streets after they each allegedly shot kids…

Nassau County Sheriff Bill Leeper later held a press conference about the incident. He reported that Nassau County Fire Rescue units transported both children to hospitals with “non-life-threatening injuries.” So that’s a relief. Still, gunshot wounds are awful and life-changing no matter how severe. Both girls will bear those scars, physical and mental, forever.

Leeper was clearly angered at the two men during his press conference, too. The Sheriff told reporters:

“What is scarier than one crazy driver with a gun? Two crazy drivers with a gun. There could have been two dead kids because of two stupid grown men.”

Here is more on the horrific incident and its legal aftermath, from NBC News (below):

We’re so thankful no one was killed in this situation — but it should have never happened in the first place. If you’re really getting that angry at a total stranger, we recommend you pull over, take a breath, and NOT fire shots blindly into cars. 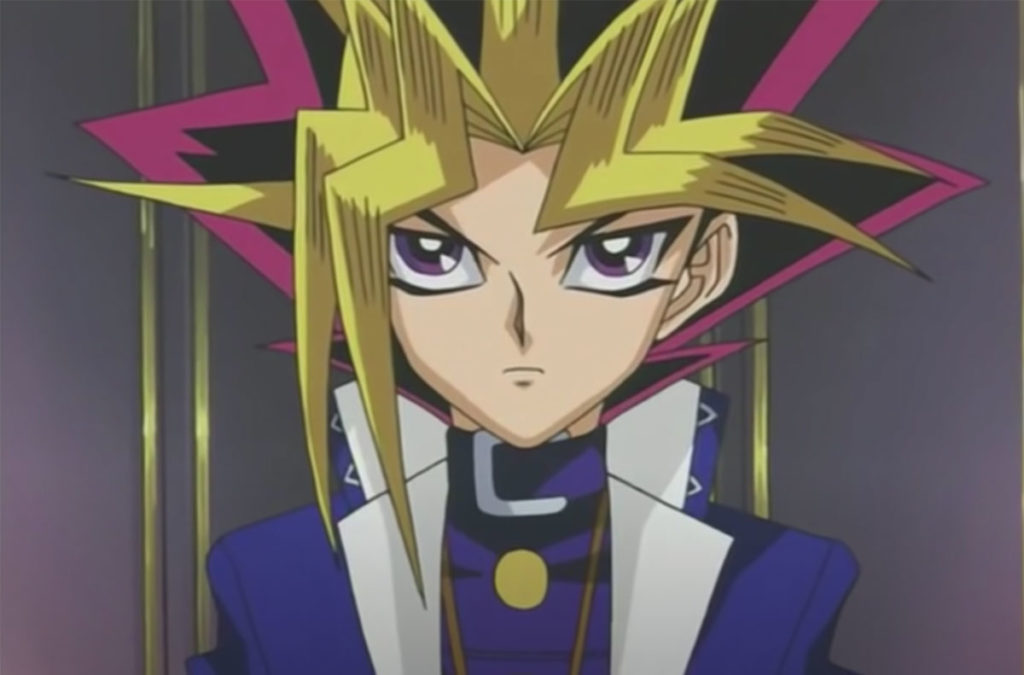 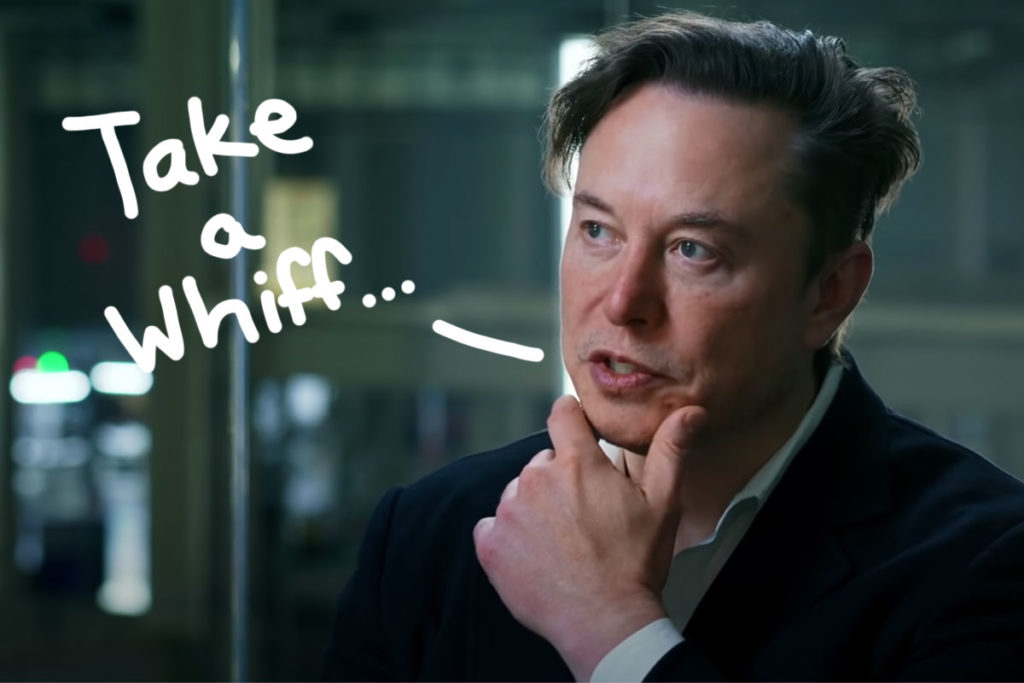 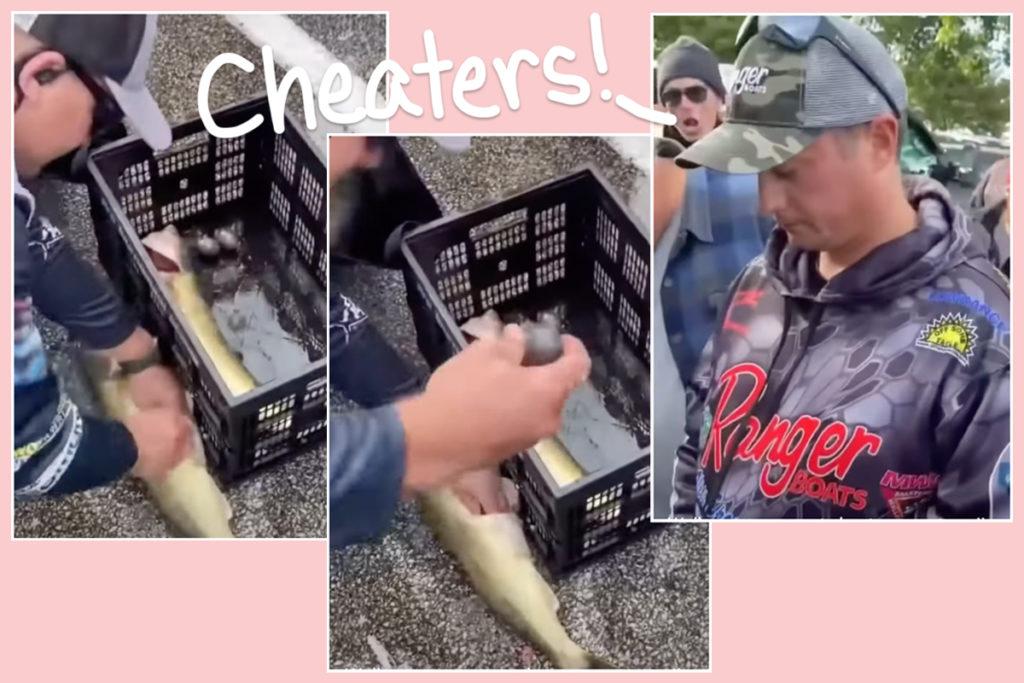