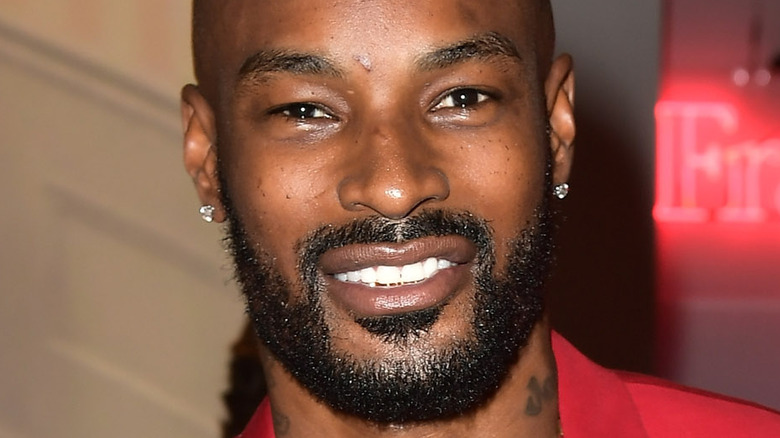 Tyson Beckford is a model and actor most known for being the world’s first African American male supermodel. However, over the course of his decades-long career, he’s dabbled in quite a lot of projects, including films and music videos.

According to Celebrity Net Worth, Beckford was born on December 19, 1970, in Rochester, New York to parents Hillary, who is of Afro-Jamaican descent, and Lloyd, who is of both Chinese-Jamaican and Afro-Jamaican heritage, and spent seven years in Jamaica as a young boy. Then, after returning to the States and attending school in Pittsford, New York, Beckford traveled to New York City, where he was discovered in 1992 by talent scout Jeff Jones.

After being recruited for “The Source” magazine, Beckford signed with NYC’s Soul Artist Management and Milan’s D’management Group and ultimately hit it big when he began modeling for Ralph Lauren’s Polo sportswear line in 1993. In the years that followed, Beckford was named “Man of the Year” by VH1 in 1995 and featured in People Magazine’s “50 Most Beautiful People in the World” issue, per Jamaicans.com.

Tyson Beckford has earned a fortune from modeling and acting 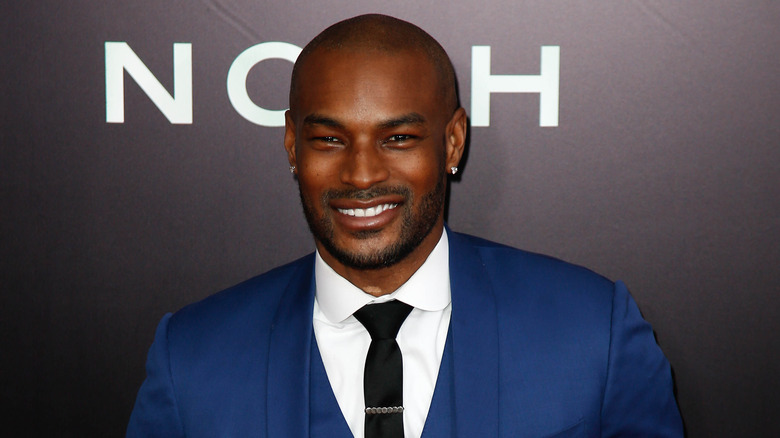 Following tons of success in the world of modeling, Tyson Beckford transitioned into film with roles in 2001’s “Zoolander,” 2003’s “Biker Boyz,” and 2005’s “Into the Blue,” and into television roles on “Make Me a Supermodel,” “Britain and Ireland’s Next Top Model,” and “America’s Next Top Model,” (via IMDb). He also starred in a number of music videos, including Toni Braxton’s “Unbreak My Heart” in 1996 and Britney Spears’ “Toxic” in 2004. Beckford even gave reality television a shot when he competed on “I’m a Celebrity … Get Me Out of Here!” in 2003 (via IMDb). More recently, he appeared in Mariah Carey’s “Infinity” video in 2015.

Per New York Daily News, the model once earned $40,000 for about 60 seconds’ worth of work. “I once walked in a fashion show — literally, just walked –­ for no more than a minute or two and they paid me a silly amount of money. I was like, ‘Really? You don’t have to give me that!'” he said. Back in 2012, TMZ reported that “rich kid/aspiring model” Adam Sabbagh forked over $25,000 for a single modeling coaching session from Beckford. Not a bad way to make 25 grand.

Between Beckford’s modeling, acting, and various appearances, he’s worth $8 million, per Celebrity Net Worth.