Ulrika Johnson, 52, has reportedly joined dating app Lumen in a bid to find love after splitting from ex-husband Brian Monet, following her claims that she only had sex with him once in eight years. The presenter admitted she is now “looking for intimacy” on her Lumen profile, whose 1.5 million members are all at the age of 50 or over.

According to the Daily Mail, on Ulrika’s profile, which goes live on Thursday, the star describes herself as a “52-year-old bird – thrice divorced – who has dedicated her life to family.”

She describes herself as “kind, loving, fiercely independent and hard-working” and revealed she is hoping for a “new phase of life to begin”.

The Swede has opted to ward off any “arrogant” men from matching with her, as she declared: “Honesty valued; no arrogant men need apply.”

The mum-of-four continues: “Having spent my entire life fitting in with kids, it would be nice to find someone who fits in with me. 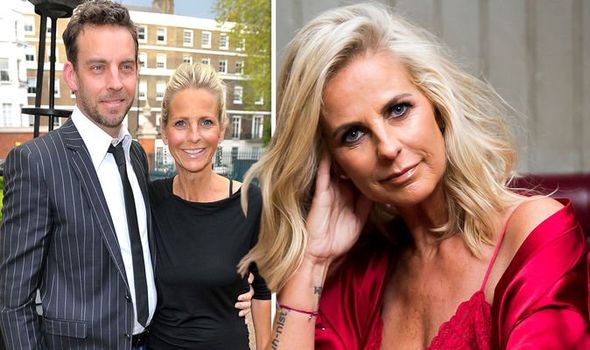 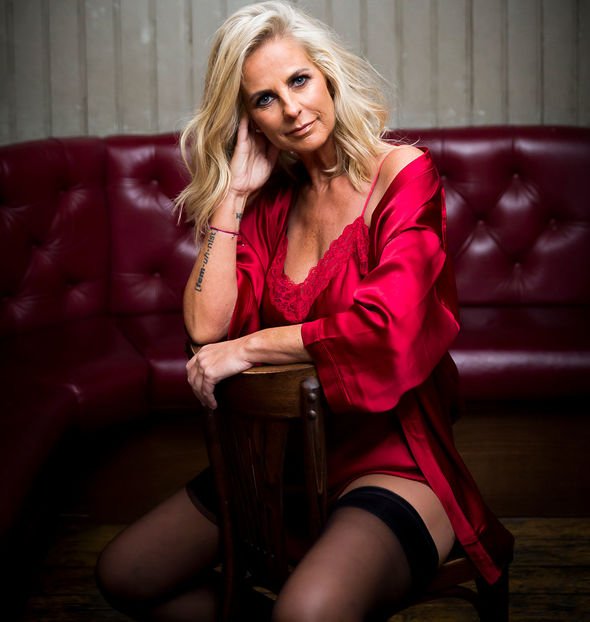 “Would love a lot of laughs; some fun; some intimacy and definitely some good food.”

While summing up her personality and interests, she added: “Love the countryside; peace and quiet; rum and rioja – but not together; fab dancer under the influence. Nutter.”

Ulrika went on to make a candid admission about her lack of dating experience, while telling potential suitors she would like a relationship with intimacy.

She explained: “I’ve never had a type – variety is the spice of life. I want vitality, excitement, fun and intimacy. 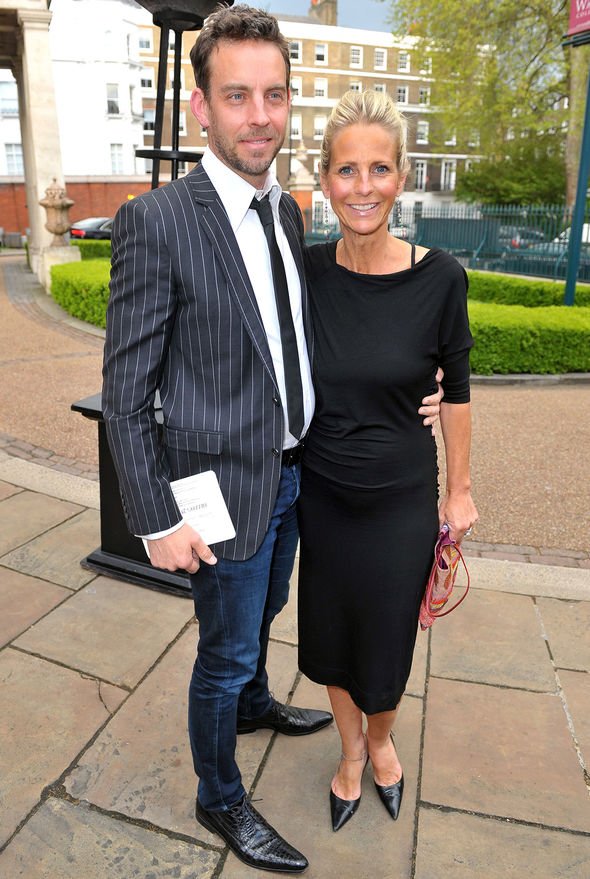 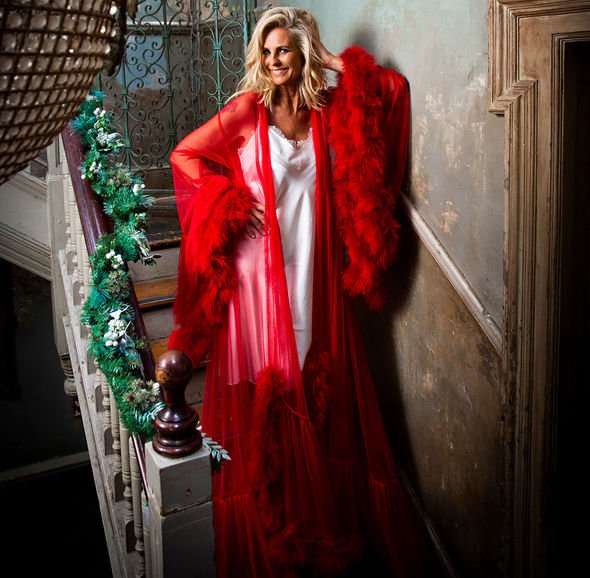 “I’ve had almost zero experience of dating before – I’m basically a dating virgin.

“Online dating is quite amazing really. It’s the detective work side of things that I find appealing – having to work someone out; build up a picture without meeting first.”

Ulrika’s dating app revelations come after she announced her split from ex Brian back in April after 11 years of marriage.

The TV personality told The Sun she had been “living in a sexless marriage for nearly a decade” at the time.

She said: “Nearly two years ago, just before my 50th birthday, I remember thinking I might have to just accept that I would never have sex ever again.

“The reason I thought this is because I had not had sex for four and half years. And the time before that was four years prior.

“I was living in a sexless marriage for nearly a decade.”

The thrice married star went on to admit the lack of intimacy “didn’t feel right” and left her feeling “rejected and confused”.

“I wanted to be touched here and there, to let me know that I was still all right for an old bird,” she continued.

She previously told Best Magazine the couple had failed to “resolve problems” in their marriage while addressing their split for the first time.