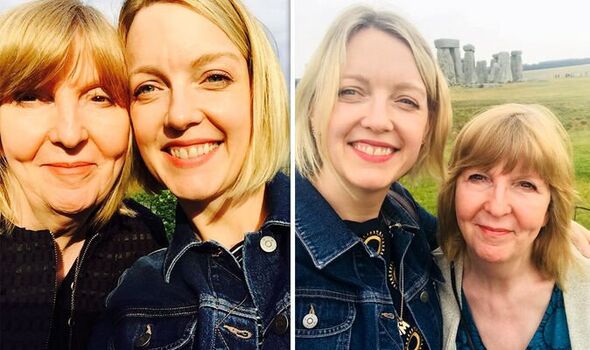 BBC presenter Lauren Laverne had to leave her presenting gig at Glastonbury Festival following the tragic news of her mother’s death. Lauren, 44, told her Instagram followers that she had been left “heartbroken” by the news.

This morning, Lauren told her 221,000 Instagram followers: “Yesterday I lost my Mam, Celia.

“She was the kindest, most compassionate and most tenacious person I have ever met.

“Born in the middle of nine kids, she was a master peacemaker and persuader.

“She passed her 11+ and went to grammar school which changed our family’s direction forever.” 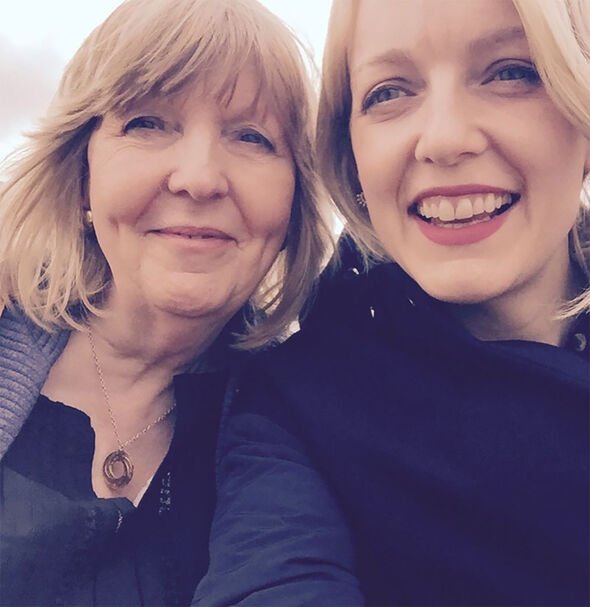 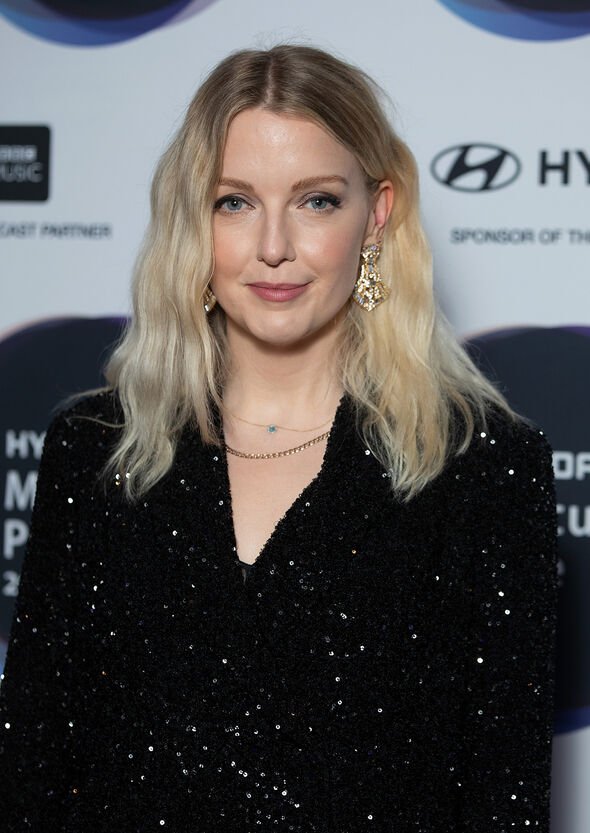 Lauren then went on to tell her mum’s inspiring life story as she paid tribute.

“Met my Dad at 16 and loved him every day of her life,” Lauren continued.

“She ran the only reggae club night in the NE and told me that being young in the 60s felt like that line in Mr Tambourine Man ‘to dance beneath the diamond sky with one hand waving free’.

“She worked as a seamstress and a casino dancer (also making costumes for the troupe) to pay her way through college and became a wonderful teacher, eventually managing all Sunderland’s colleges. 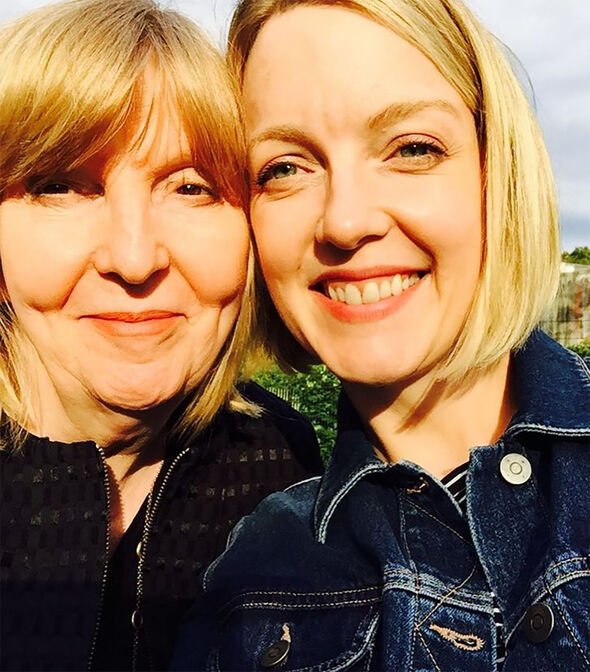 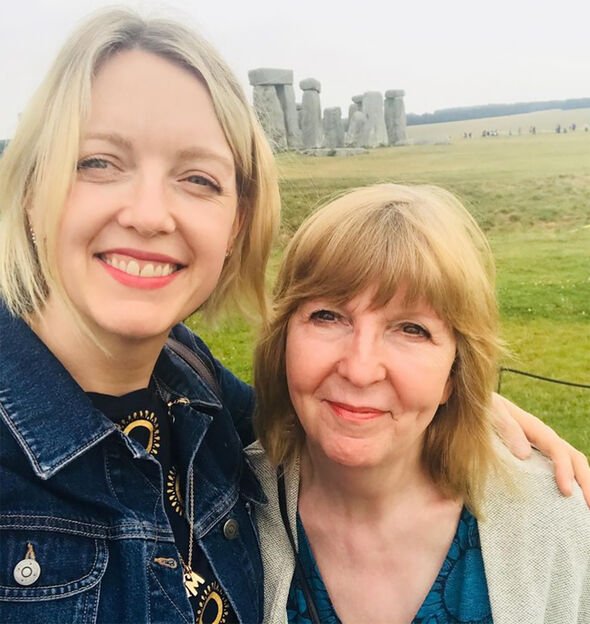 “Somewhere along the line she had me and my brother and got political (she once chased someone from the BNP down our garden path with a rolling pin in one hand and me in the other arm), protested at Greenham Common and eventually became a city councillor.

“She delighted in helping people, especially those who like her knew what it was like to grow up without.

“She had watched so many decades of history documentaries that when we met historian Michael Wood they chatted away like colleagues.

“She loved children and was the most devoted and adored mother and grandmother you could ever meet,” Lauren added.

“But she also knew that mother is a verb as well as a noun and mothered so many others along the way who needed love and support throughout her life,” Lauren continued.

“She made connections wherever she went including with the incredible teams at UCLH who cared for her – and us – at the end of her life.

“Thank you to them for everything. We are all utterly heartbroken to lose her.

“She had just given the kids their Glastonbury spending money and was looking forward to watching Paulie (as he was always known in our house – her favourite Beatle) tonight.

“She’d been a fan ever since she saw him at the Sunderland Empire in 1963 (and later met him later with me – he was just lovely to her).

“Mam, I love you forever. Thank you for my fantastic life.

“I have no idea what I’m going to do without you, but I’m going to try to make it interesting and you will be in my heart, always.”