David Beckham has opened up on his unusual cure for his health “struggle”, after admitting he’s been suffering from hayfever for the first time ever this year. In a new interview, the former England footballer, 47, told how he’s making a home remedy to deal with the symptoms.

Which they say is one way of reducing the symptoms

The sporting star admitted that the condition isn’t something he usually suffers from, revealing that his wife-of-23-years Victoria and their four children suffer from it seasonally.

David confessed: “The kids and my wife get it every year but this is the first time I’ve struggled with it.”

He went on to reveal his homemade cure for the condition.

“I’m making my own honey, though, which they say is one way of reducing the symptoms,” he said to GQ magazine. 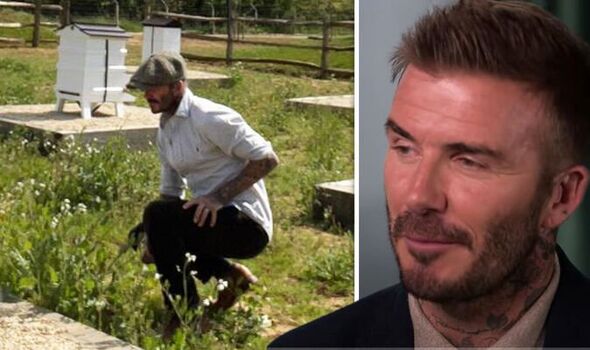 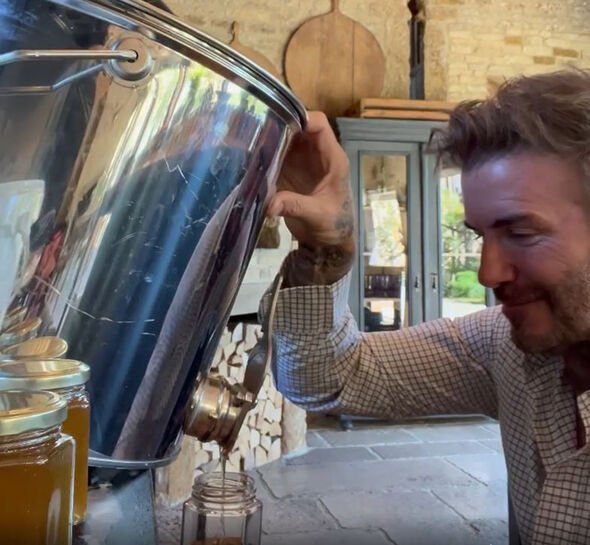 According to the NHS, Hay fever is at its worst between late March and September in warm, humid and windy weather.

It is most common when the pollen count is at its highest.

The healthcare provider includes sneezing and coughing, itchy throat, mouth and ears and a runny nose as symptoms.

Days ago, an “emotional” David took to Instagram to celebrate harvesting honey from his family hives. 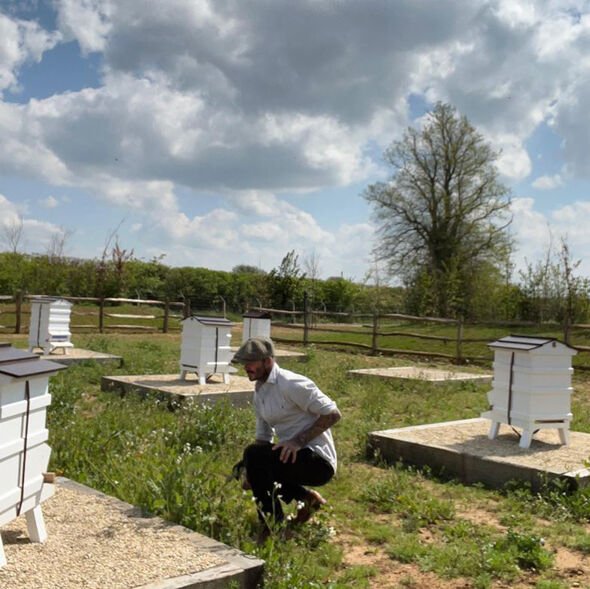 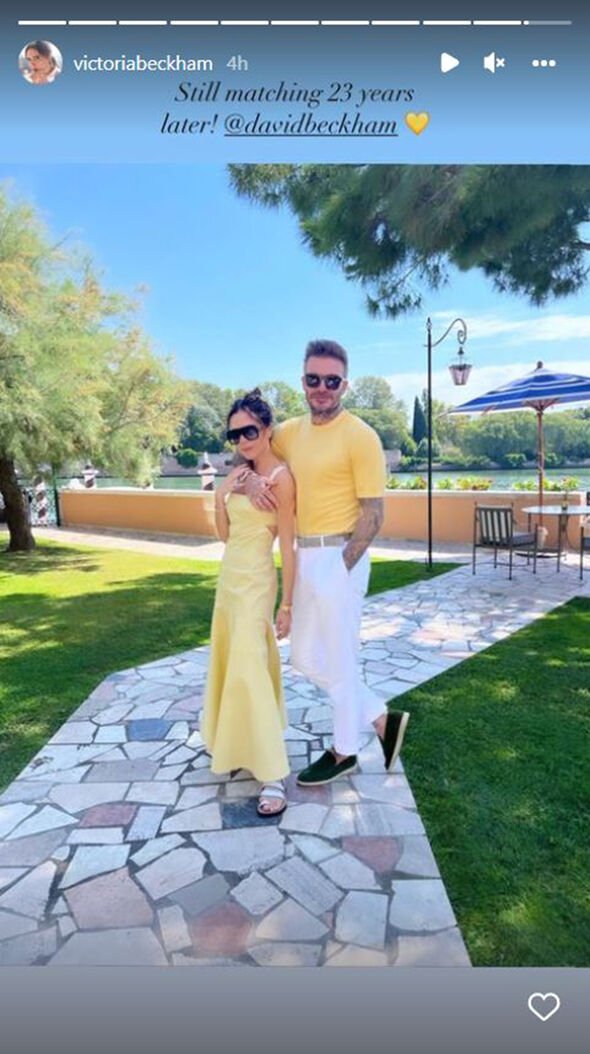 He told his fans: “Who knew I’d get so emotional about my first harvest of my Honey.

The star shared a clip of himself pouring his honey into jars at his luxury Cotswolds home as he licked his finger to sample his produce.

Earlier this year the sportsman gave fans a glimpse into his idyllic life at his Cotswolds home which is where he keeps his multiples hives.

The star revealed that he’s been practicing his beekeeping while sharing videos with his 74 million followers.

David looked Dapper as he donned a flat cap and white shirt and black trousers to check in on his hives.

It comes as David and Victoria celebrated their 23rd wedding anniversary in Paris.

Victoria shared a loved-up snap of her and David posing together in their matching yellow outfits.