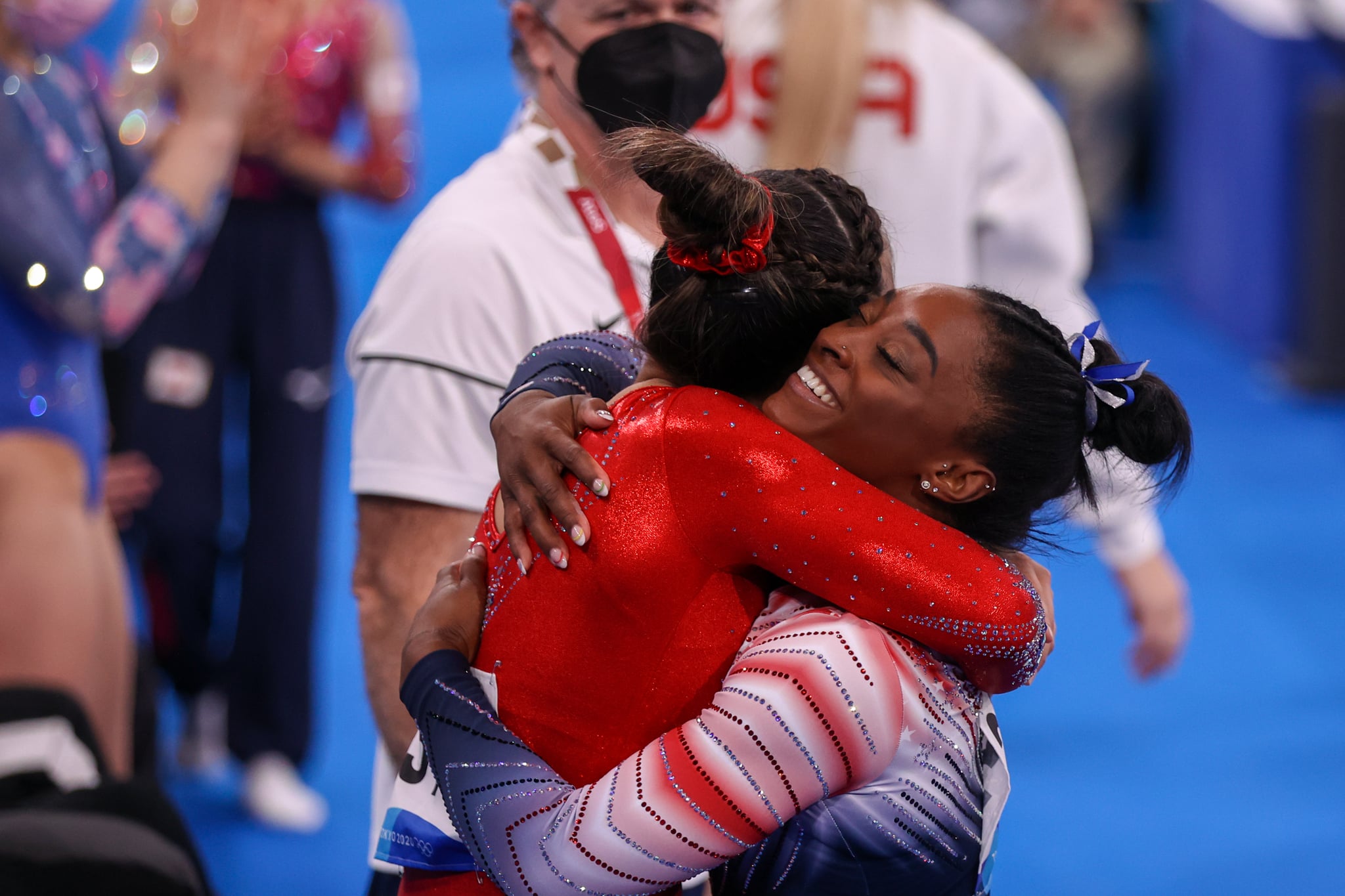 Simone Biles had a special surprise for Sunisa Lee’s dad after being inspired by her teammate’s heartwarming family reunion following the Tokyo Olympics. On Wednesday, Today‘s Natalie Morales paid a visit to John Lee in Minnesota to present him with a video message and an electric wheelchair from Simone herself. “I love your daughter Suni so much and I know how much she loves you,” Simone said in the clip. “You have done so much for her so I reached out to my friends at the Today show to see if we could do something special for you. Hope you like it.”

In 2019, John suffered a spinal cord injury that left him paralyzed after he fell off a ladder while assisting a friend cut a tree. He’s since been using a manual wheelchair. “Now they don’t have to keep pushing me around,” John said, referencing his family in the video. “Well, this is amazing. Thank you, guys.”

The sweet moment comes just days after it was announced that Sunisa will be competing on season 30 of Dancing With the Stars, along with JoJo Siwa, Kenya Moore, and Matt James. Naturally, Simone — who previously competed on season 24 — had the sweetest reaction to the news. “I think America will fall in love with her because she has such an inspiring story,” she said. “I wish her the best, we’re definitely going to be watching her as we tour,” she said, referring to the Gold Over America tour.

Watch the touching moment between Simone and John in the clip below.