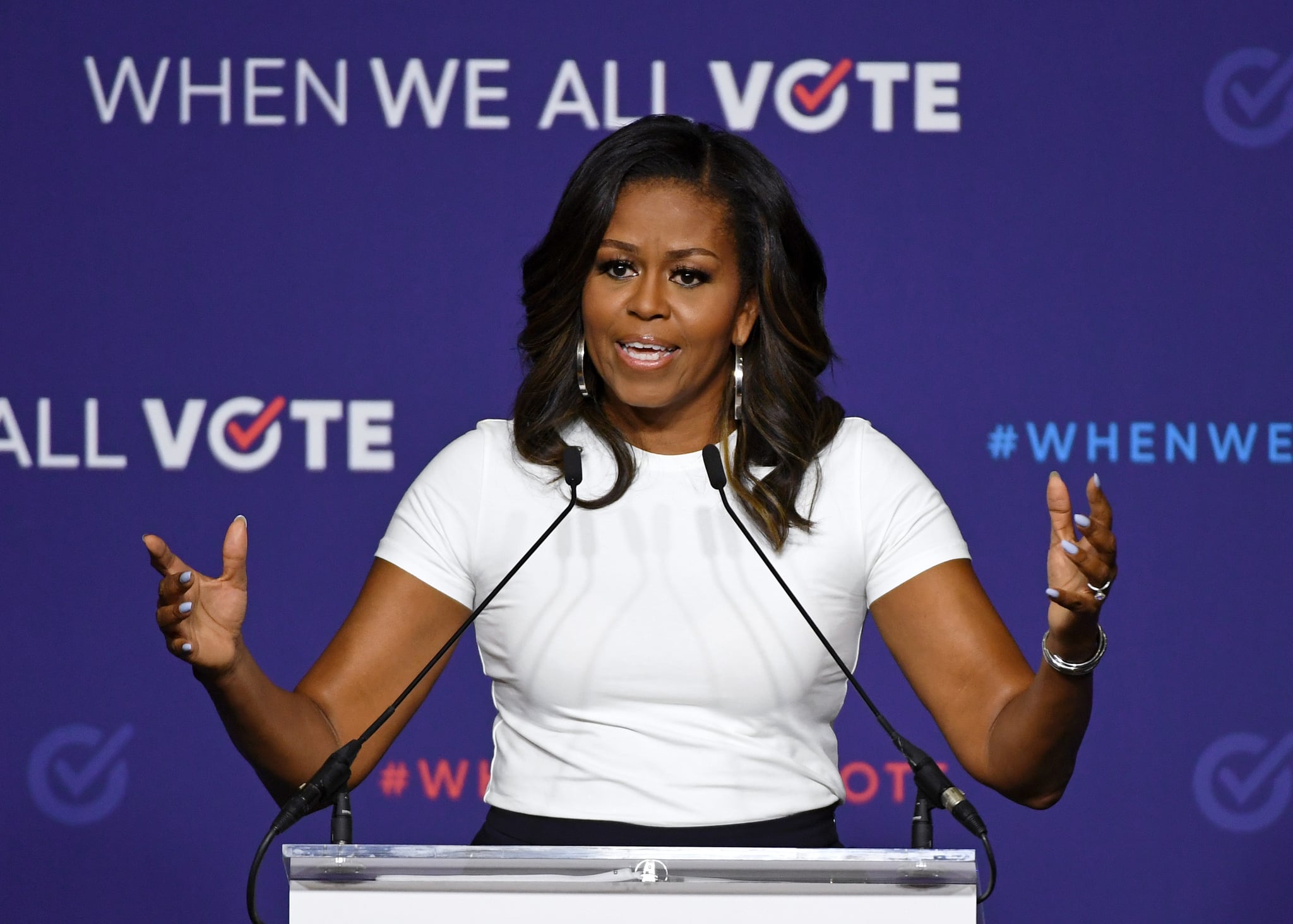 In 2020, an estimated 15 million to 26 million people participated in nationwide demonstrations ignited by the death of George Floyd at the hands of Minneapolis police officers, marking the largest movement in US history. On Dec. 22, former First Lady Michelle Obama took to Instagram to reflect on the lasting impact of the Black Lives Matter movement and the importance of embracing generosity, kindness, and humanity at both the individual and societal levels.

“For me, the holidays have always been a chance to slow down and reflect,” the former first lady wrote. “We’ve endured so much this past year, from the devastation of the pandemic to the ups and downs of a hard-won election. But what has perhaps stayed with me most is the passionate message of justice and empathy that has defined the Black Lives Matter protests around the world.”

Narrowing in on individual instances of empathy, Michelle shared a video of Patrick Hutchinson, a protester in the UK who displayed unwavering humanity when he carried a stranger to safety during a Black Lives Matter protest back in June, despite the possibility that the man was a counter protester. “I want to highlight this story because it’s hard to see so many people distort the unity and righteousness of these protests,” Michelle wrote. “They’ve been sowing seeds of division, misrepresenting those crying out for justice as troublemakers or criminals. The truth is the millions around the world who showed up with their homemade signs were marching with the same kind of compassion that Mr. Hutchinson shows here.”