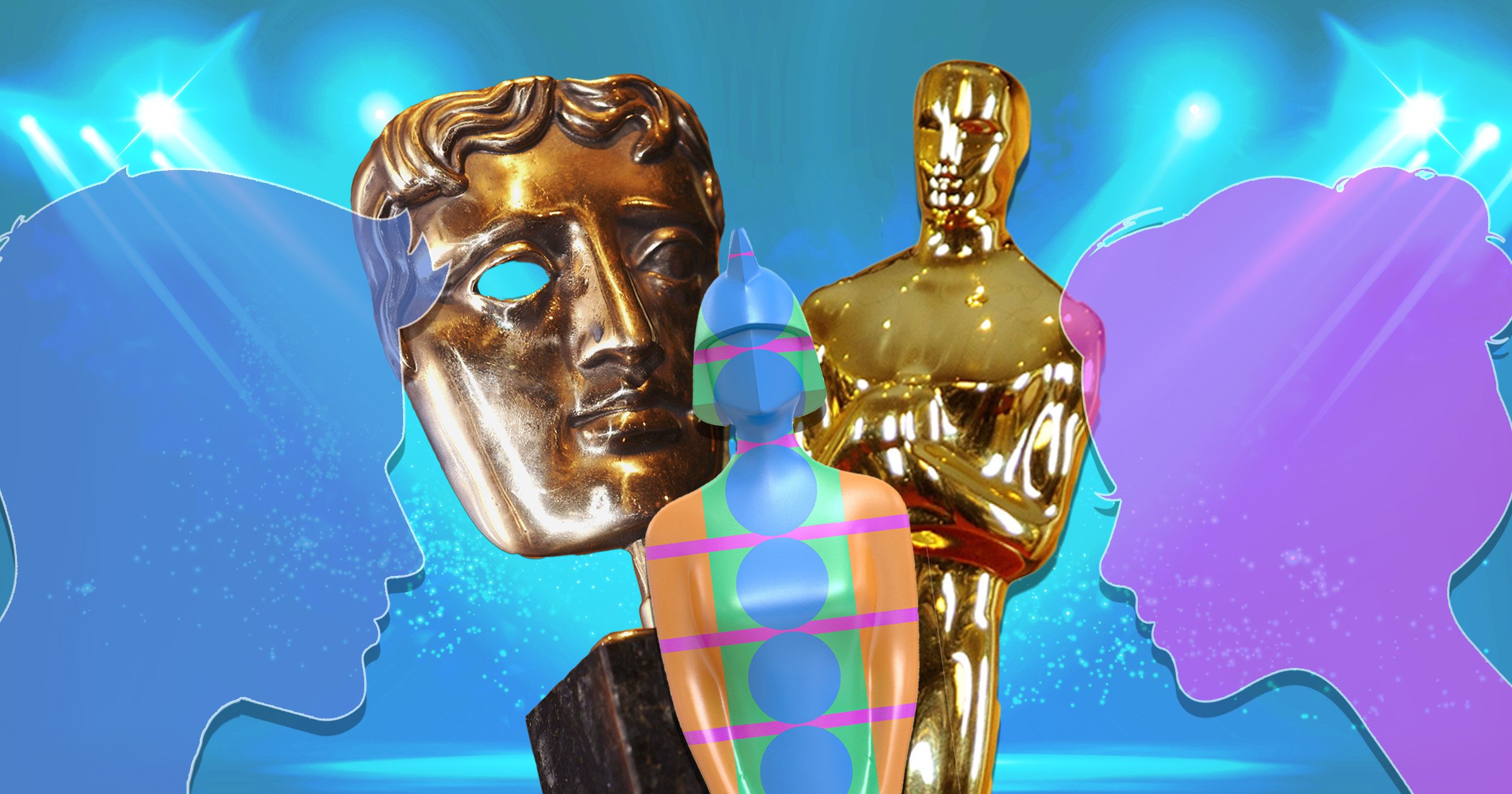 Gendered awards are growing more outdated by the second and yet some of the world’s biggest ceremonies are still making use of the best female and best male categories.

The problem with these types of categories is that not only do they exclude non-binary artists and performers who fall outside of these realms, but they’re no longer reflective of the society we live in today.

Last month, Mae Martin responded to their Bafta nomination for female performance just weeks after coming out as non-binary, emphasising that ‘gender is a construct’.

‘I’m obviously thrilled to be nominated, they’re all incredible performers to be alongside,’ they told Metro.co.uk. ‘I also understood the complication that the awards bodies face so whilst it’s difficult to not feel frustrated by the gendered categories, I’m not sure what the solution is.’

Meanwhile, Sam Smith recently criticised the Brits for keeping its best male/female categories as they argued that music is about ‘unification not division’.

The Grammys was one of the first major awards to scrap gendered awards in 2011, axing the male and female soloist’s gongs. The National Television Awards (NTAs) also haven’t had gendered awards since 2014.

So, what is the future gendered awards? What are organisations doing to make categories more inclusive? Will best male and best female awards soon be a thing of the past? Metro.co.uk investigates.

Metro.co.uk understands that talks are underway over the future of gendered awards at the Brits.

As it stands, however, the ceremony still has best male and best female solo artist categories as bosses focused their attentions on getting the show to go ahead amid the pandemic and welcoming back a live audience.

‘Every aspect of the show is reviewed annually,’ a spokesperson said.

‘It’s vital that The Brits continue to explore ways to evolve the show, remain relevant and be as inclusive as possible, but thorough consultation is needed to find the best way forward.’

In last year’s Bafta review, the organisation noted it is ‘firmly aware that there is a small but growing body of thought that prefers categories not to be separated by gender’.

‘This was discussed in the Review with several different groups of EPs, performers in particular, and including gender fluid, non-binary and trans filmmakers,’ it continued.

‘Opinions were divided. The argument for retaining the gender split in the acting categories has always been to maintain maximum exposure for the broadest possible range of performers.’

‘We review our awards categories every year, as part of our commitment to a diverse and inclusive industry,’ a spokesperson told us.

The Oscars currently plan on keeping its current awards structure.

However, Metro.co.uk understands it is continuing to be sensitive to the evolving conversation and discussions are ongoing.

The TV Choice Awards recognises that it has work to do in making its awards more inclusive.

‘TV Choice acknowledges that the categories of Best Actor/Actress are gender specific and therefore are not inclusive for those who identify as non-binary,’ a spokesperson told us.

‘We will be reviewing the categories for the 2022 awards with this in mind.’

So much more needs to be done when it comes to scrapping gendered award categories. The NTAs and Grammys set the precedent years ago, and it’s frustrating to see that other organisations have yet to illicit change.

The notion that it would be difficult to axe gendered awards is increasingly becoming a lazy excuse. It really isn’t so difficult.

Got a story? If you’ve got a celebrity story, video or pictures get in touch with the Metro.co.uk entertainment team by emailing us [email protected], calling 020 3615 2145 or by visiting our Submit Stuff page – we’d love to hear from you.