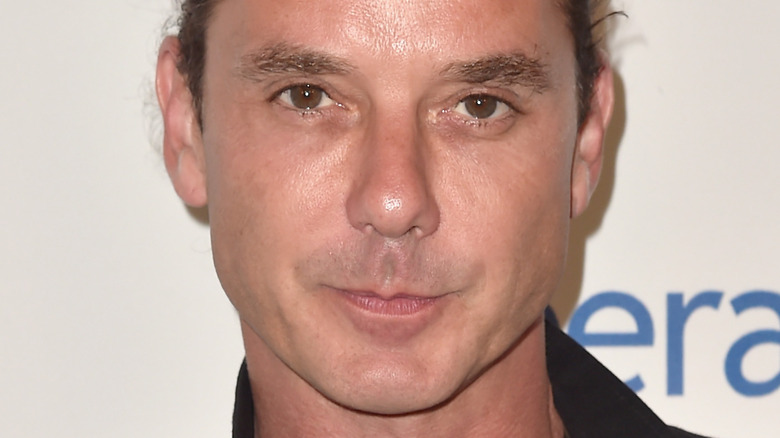 Bush frontman Gavin Rossdale has a new woman in his life, who just so happens to share the same name as his ex-wife, Gwen Stefani. According to the Daily Mail, Rossdale has been dating model Gwen Singer – who is six years younger than his 32-year-old daughter, Daisy Lowe — since April 2021. Speaking to The Sun, a source revealed that although the relationship is fairly new, things seem to be “going well.”

“Gavin and Gwen both find each other hot and they’re having fun together.” The insider continued, “It’s still early days because they have only known each other a few months but it is all going well. She is drop-dead gorgeous and has loads of men chasing her but she was really drawn to Gavin, as he was to her.” Speaking to the publication, the source added that the pair have been spending a lot of time together in Los Angeles. However, “neither of them is in any rush to make it serious.” 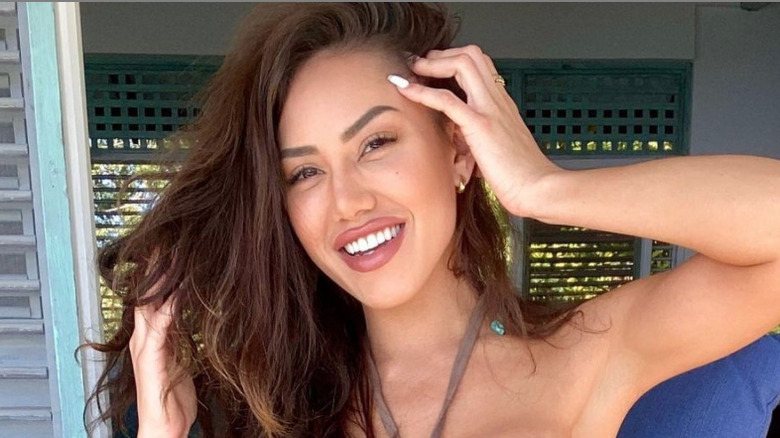 As the Daily Mail reported, Gavin Rossdale was married to ex-wife Gwen Stefani from 2002 to 2016. During their marriage, the former couple welcomed three sons together — Kingston, Zuma, and Apollo. Following his split from the No Doubt singer, Rossdale has had several girlfriends, including Sophia Thomalla who he dated between 2017 and 2018, and Natalie Golba in 2019.

Opening up to People about his love life in July 2020, Rossdale revealed that he keeps getting “screwed up and screwed over.”

“I’m not very good at them, I guess. I had a divorce, I had a long-term girlfriend — that went to s*** — and I don’t have a girlfriend now, even though everyone seems to think I do. You get burned by that stuff.” He concluded, “It may be too difficult to combine being a single dad with the attention required for a beautiful girl” (via The Sun).