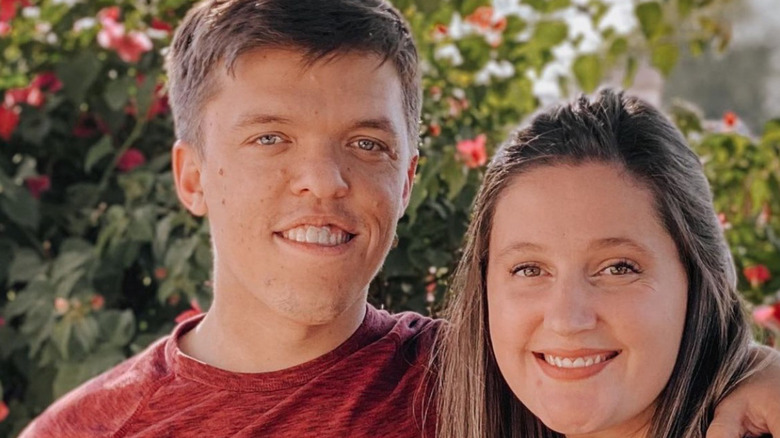 “Little People, Big World” stars Tori and Zach Roloff are already taking steps to monitor the growth and development of their two children Jackson and Lilah, who were both born with achondroplasia, which is a form of dwarfism, like their father (via People). On this week’s upcoming episode, Tori explained that her son Jackson didn’t have many health issues during his first year. She said, “Jackson and his first year of life, he had a couple ear infections here and there, but like, other than that … there’s nothing wrong.”

However, she added that she is concerned about the four-year-old’s legs and fears he may need surgery down the line. According to InTouch, Jackson’s father Zach has already undergone two leg surgeries. He explained, “My first one was when I was like, 9 or 8 and it was growth plate on both legs, casts on both legs.” Zach when back for surgery again when he was “14 or 15, I had it only on my right leg and that’s the one with the pins.” The couple also revealed why Jackson may need to undergo the knife soon. 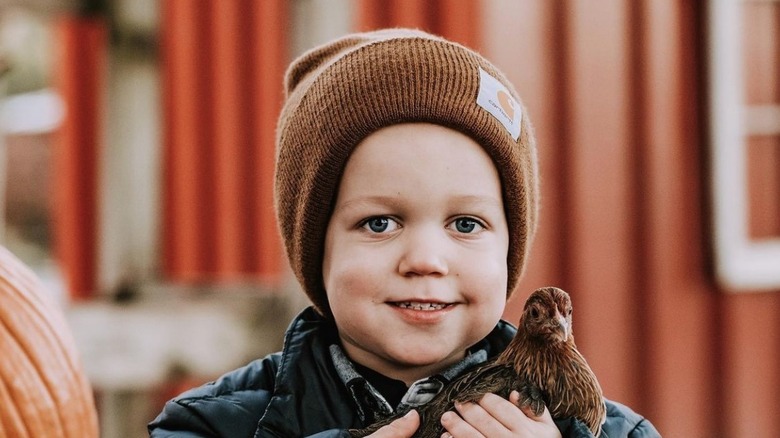 Zach Roloff explained in an episode of “Little People, Big World” that his son Jackson’s legs are starting to bow a little bit (via People). He also revealed he plans to take his son to the doctor to find out if he will eventually need leg surgery. His wife Tori Roloff added, “I think with Jackson’s legs, it’s mostly just like, I don’t want it to get to a point where he’s hurting because I’m pretty sure it’s gonna have to be dealt with at some point in his life and I just want to make sure that we’re ready to move on it.”

Tori also said that she’d prefer to figure out any issues with Jackson’s legs now before it’s too late. She said to her husband, “I just don’t want to let it go too far. I want to know how to avoid two surgeries like you had.” Despite discussing a tense topic, the couple shared that they are not searching for anything wrong and are remaining positive. Tori concluded, “I think that when things come up, like, anytime they’re sick or hurt or anything, we’re gonna come together as a family and take care of it.”