Will Smith, 50, and Jada Pinkett Smith, 47, have lived their entire relationship in the spotlight as two of the biggest names on the Hollywood A-List. Men in Black star Will has come a long way since his wise-cracking days in The Fresh Prince of Bel-Air, getting an Oscar nomination for his role as Muhammad Ali in Ali. Most recently he wowed audiences as The Genie in a live-action adaptation of Aladdin. Girls Trip star Jada is a bankable name in her own right, winning praise for her popular talk show Red Table Talk.

The couple have two children together, Jaden, 21, and Willow, 18, both of who have also been in the spotlight since a young age.

But Jada has now admitted that the hectic and stifling demands of family pressures almost led her to walk away from her marriage.

Opening up for the latest edition of People Magazine, the mum-of-two said: “It just felt like loss.

“There was too much concentration on what was happening externally, and the family unit itself wasn’t getting the attention and care that I felt we needed.” 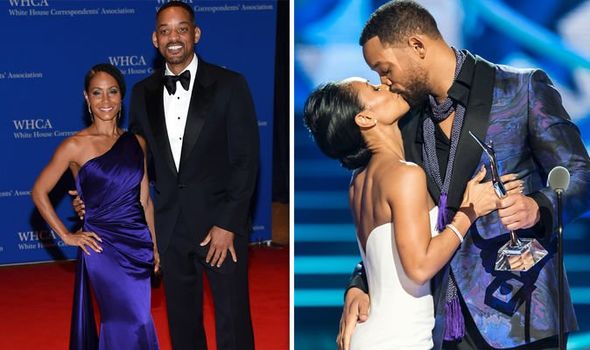 Jada revealed her wobble came a couple of years after she and Will celebrated their 10th wedding anniversary.

“I had to really take time out for me and figure out what I wanted for myself.

“I had to kind of put everyone aside and ask, ‘What would I do every day if it was just Jada?’ I literally had no idea.” 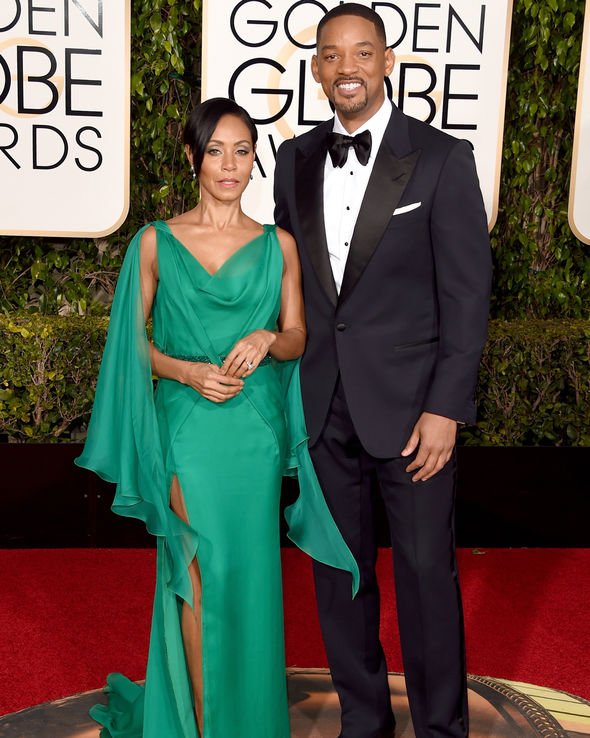 Jada confessed her thoughts were so low that she even considered suicide at before realising she need to re-haul her life.

But she added she knew deep down that she and Will could resolve things.

Jada said: “I am kind of a ride-or-die chick. I just knew with the kind of love that Will and I share — which is beyond romantic love — that we could transform our union and figure out how to re-create what we had.” 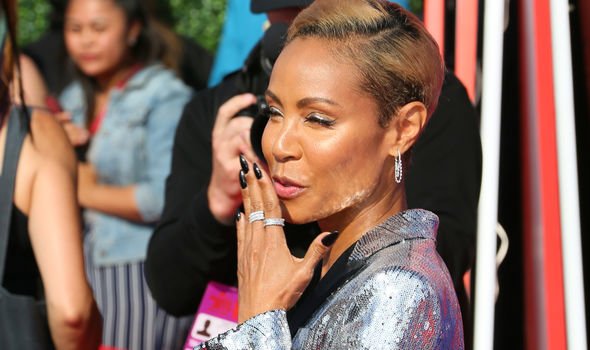 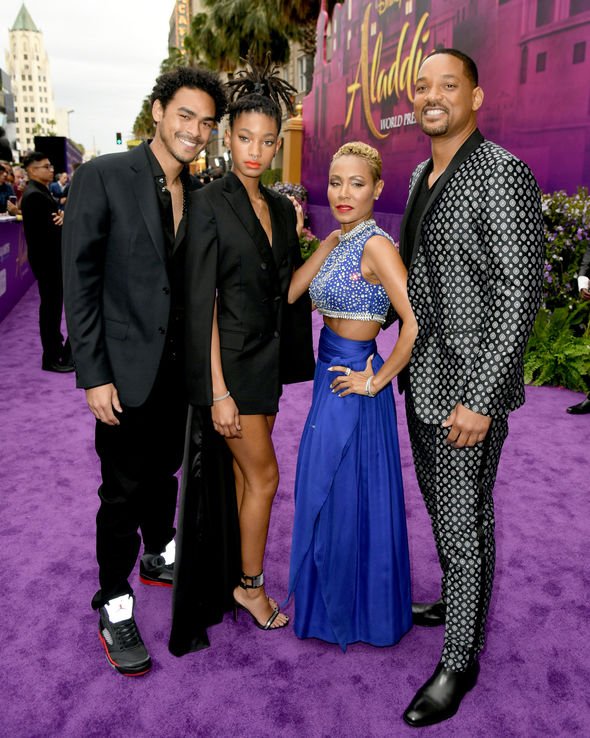 Rebuilding hers and Will’s relationship was “excruciating”, Jada admitted, but it “redefined” their marriage and their love is now stronger than ever.

She said: “The journey between Will and me… we have come to such a beautiful place.

“I feel like we have a stronger bond than we even had in the beginning.”

Jada features on The Graham Norton Show on Friday, June 28 at 10.35pm on BBC One.