The Queen’s Gambit is one of Netflix’s hottest titles since its arrival in mid-October of 2020. It turns out, the sexiest thing Netflix could give viewers was a pair of people concentrating on a game board. Between Anya Taylor-Joy’s riveting performance and the unexpected hunkery of Harry Melling and Thomas Brodie-Sangster, the series has all the makings of a show that could run four or five seasons. So, will The Queen’s Gambit get a Season 2 on Netflix? TBH, the chances are quite slim.

However, fans who are ready to accuse Netflix of throwing The Queen’s Gambit on the one-and-done woman-led funeral pyre that took Away, I Am Not Okay With This, and Teenage Bounty Hunters should slow their roll. Unlike those shows, The Queen’s Gambit was never planned to run more than these initial seven episodes. Netflix had billed it as a "limited series" from the first announcement, viewing it as something more akin to HBO’s Sharp Objects or Chernobyl.

That "limited series" angle is evident in how the series tackles its source material. Based on the novel of the same name by Walter Tevis, the seven-hour miniseries covers all the material in the story and ends in the same place the book does, with Taylor-Joy’s character, Beth Harmon, winning a big match against her formidable Russian opponent. 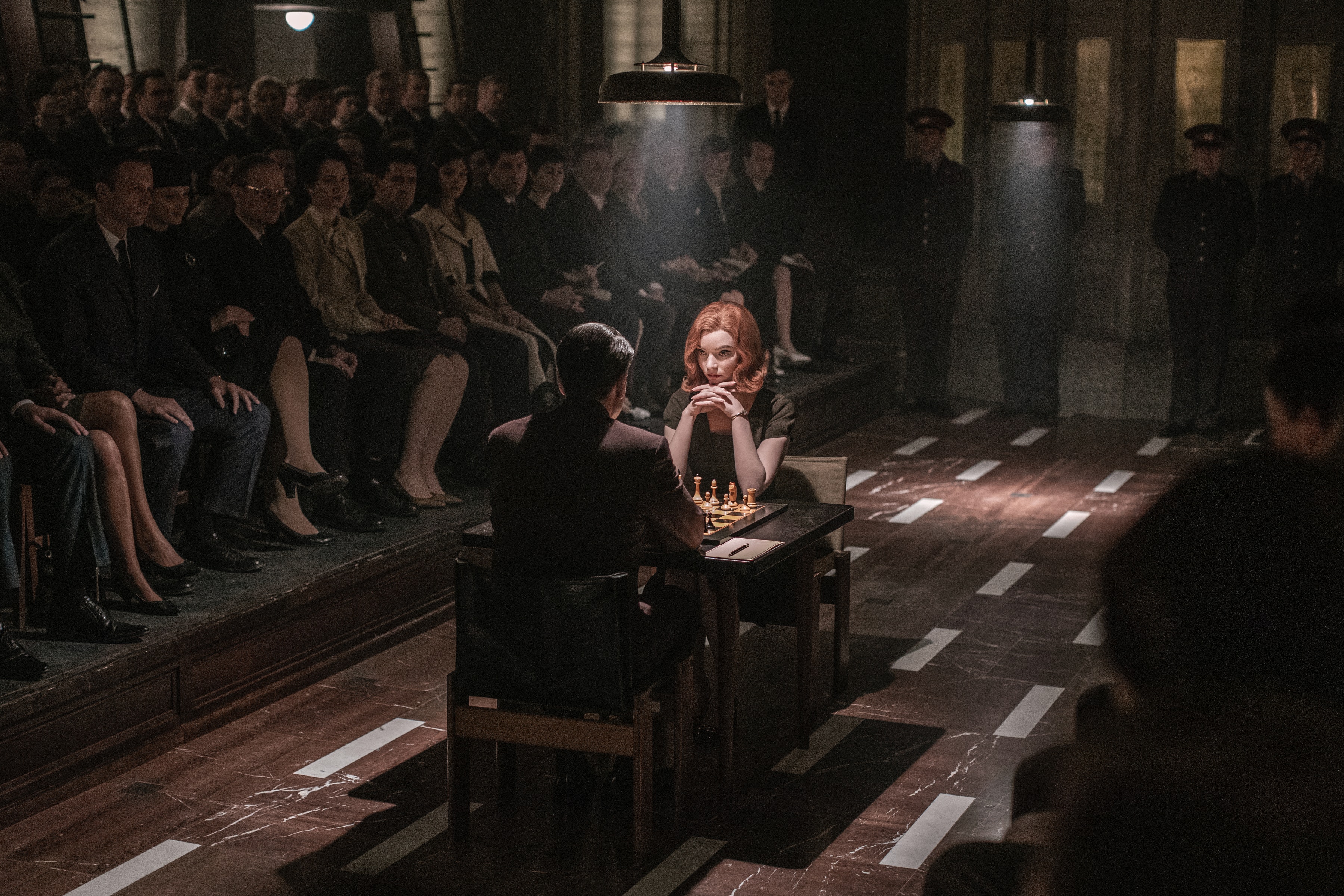 In fact, fans got more of The Queen’s Gambit than initially planned. When Netflix announced the series back in 2019, it was for a six-episode order. Netflix eventually expanded it slightly to include seven installments. But considering the way the series ends, it seems unlikely anyone planned to go further than that.

And yet, it’s not unheard of for top-rated "limited series" to suddenly pivot and announce a second season. HBO’s Big Little Lies, for instance, used up almost all of the novel it was based on in the first go-round and went ahead with a Season 2 anyway. But in that case, the production had the blessing of the original author, Liane Moriarty, who even went so far as to sketch out what she believed would happen next in her story.

The Queen’s Gambit is not so lucky. Tevis has been dead since the mid-1980s, and it’s hard to imagine his estate would be comfortable giving their blessing for Netflix to continue his original story without his guidance over it. Besides, the ending was wrapped up so neatly, with Beth winning the most important chess game of her life. Where can she even go from there?

In this case, it’s probably best to retire the game rather than insist it play all the way to checkmate.