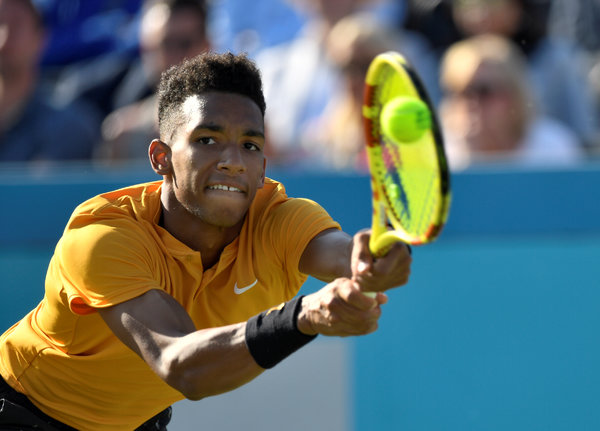 An 18-year-old Canadian sensation, Auger-Aliassime defeated Grigor Dimitrov, Nick Kyrgios, and Stefan Tsitsipas at the Queen’s Club Championships last week before losing to the resurgent Feliciano Lopez in the semifinals. Auger-Aliassimeis a breathtaking talent who is emerging as an heir apparent to the Big Four. He is 6-foot-3, lithe and graceful with a powerful serve, penetrating groundstrokes, speed and agility. He has soared to No. 21 from No. 104 in the rankings since February, but has yet to win a match at a Grand Slam event; he missed the French Open with an injury. After losing to Auger-Aliassime at Queen’s, Tsitsipas said: “There’s not much to come up with when you play against him. He’s pretty much solid from everywhere.”

Berrettini, a 6-foot-5 Italian, won the Mercedes Cup in Stuttgart, Germany, on grass two weeks ago by defeating Auger-Aliassime in the final. Berrettini, 23, faced only two break points throughout the tournament, holding serve for 50 straight service games. He followed that performance with a run to the semifinals at the Halle Open in Germany. Roger Federer, who won the tournament, took notice of Berrettini’s rising level of play, saying he was “somebody to watch out for here obviously, but also then at Wimbledon.” Berrettini backs up his lethal serve with a heavy, penetrating forehand. Having just cracked the top 20, he arrives at Wimbledon as a true dark horse.

Medvedev, a 23-year-old Moscow native, reached a career-high ranking of 13 after advancing to the semifinals last week at Queen’s, where he lost to Gilles Simon. Medvedev, 6-foot-6, has a strong return of serve and a solid ground game that make him a formidable competitor on grass, his favorite surface. Medvedev has an accurate, heavy flat serve that he backs up with perfectly timed, cleanly hit groundstrokes, and his two-handed backhand is one of the best on tour.

Bertens, 27, beat four former Grand Slam champions on her way to the Madrid Open title on clay in May. The victory vaulted her to No. 4 in the world, and she will go into Wimbledon aiming to become the first woman from the Netherlands to win a Grand Slam singles title. A powerful 6-footer, Bertens has a cannon of a serve, which she follows up with one of the heaviest forehands on tour. In her early years on tour, she was known as a talented shotmaker who struggled to close out matches and lacked the competitive fire needed to beat the top players. She contemplated retirement 18 months ago, but decided to rededicate herself. Under the guidance of her coach, Raemon Sluiter, Bertens has become a relentless attacker.

Kenin, ranked 28th in the world, has had an outstanding European season, reaching the fourth round at Roland Garros by stunning Serena Williams before losing to the eventual champion Ashleigh Barty in three sets. She won the Mallorca Open on grass last weekend by beating Belinda Bencic in a highly entertaining final. A 5-foot-7 American, Kenin has one of the game’s best backhands, but her ability to remain calm and thrive in pressure-filled moments is what sets her apart. At 20, Kenin has a shrewd tactical sense and an awareness of her opponents’ weaknesses. With a deft touch, Kenin uses the drop shot and lob to rattle an opponent who would prefer pounding groundstrokes from the baseline.

Dominic Thiem’s former coach, Günter Bresnik, has praised Bencic, 22, as an “unbelievably smart player,” and she revels in confounding her opponents on a grass court. In 2016, Bencic rose to No. 7 in the world, but a series of injuries sidelined her. She is No. 13 now, after reaching the finals in Mallorca with an upset of the defending Wimbledon champion, Angelique Kerber. Bencic lost in the final to Kenin, who saved three match points in the second set. The 5-foot-9 Bencic was coached by Martina Hingis’s mother, Melanie Molitor, during her formative years, and her style of play is similar to Hingis’s, with superb feel and ball control.

Geoff Macdonald is the women’s tennis coach at Vanderbilt University. 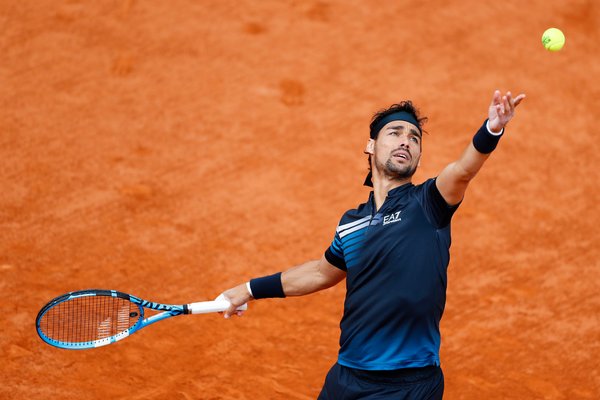 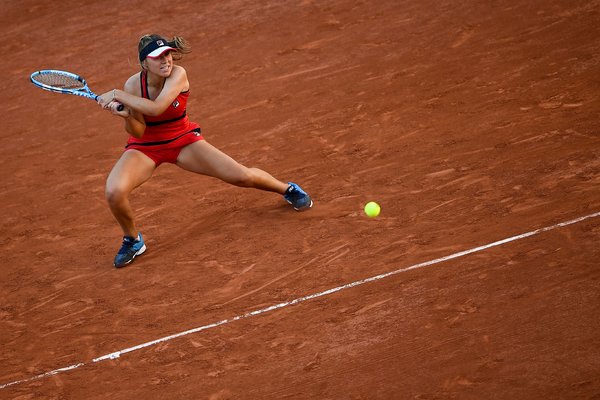 Geoff Macdonald is the women’s tennis coach at Vanderbilt University.