We recently asked the BuzzFeed Community to share photos of their worst haircuts. Here are their cringeworthy submissions: 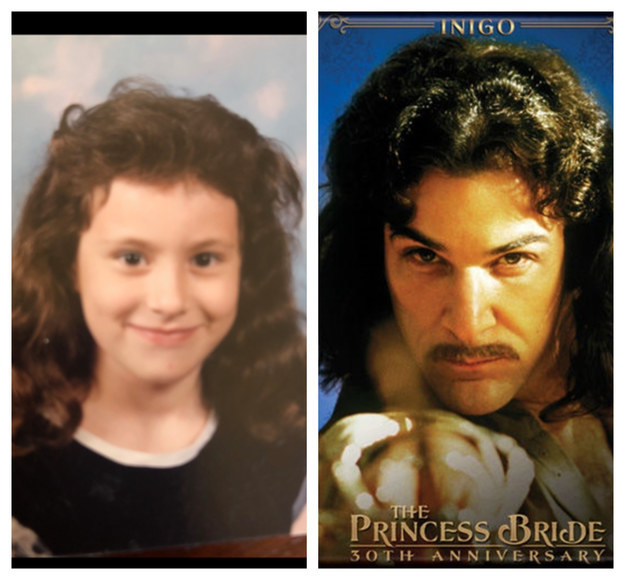 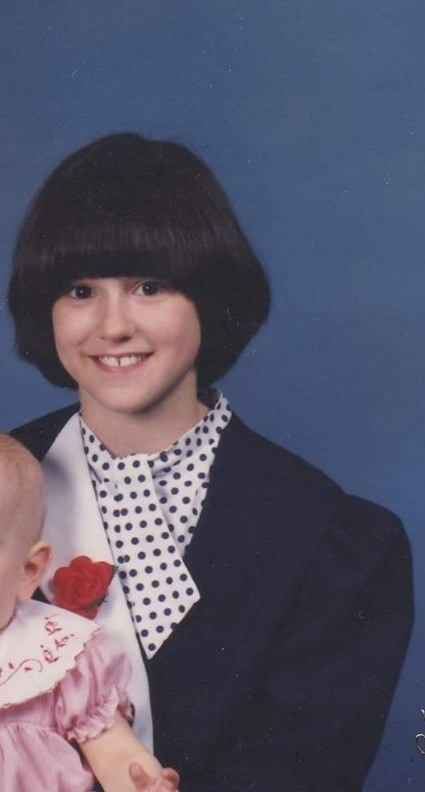 “Paired with the navy suit and complete with shoulder pads, I was really living my best working girl life.” —bethramseya 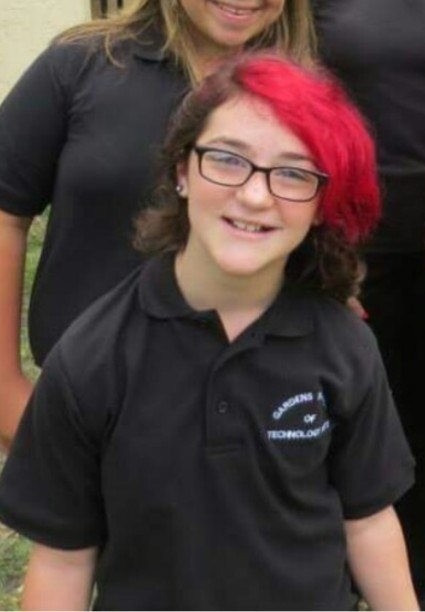 “My mom convinced me that it was a great idea to let her cut my bangs the night before senior portraits (it wasn’t). I think I wore headbands for the rest of senior year.” —fartconnoisseur 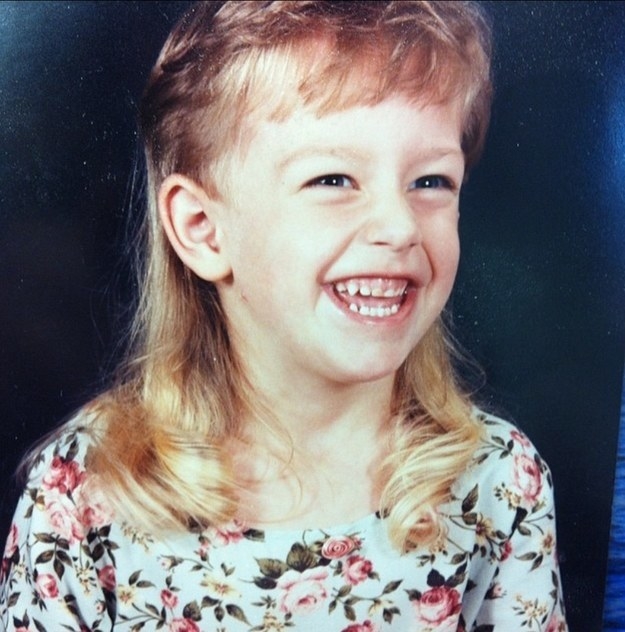 “Golden Mullet, circa 1993. I hated my hair being brushed, so Mom said it was just easier keeping it short in the front.” —haileyb5 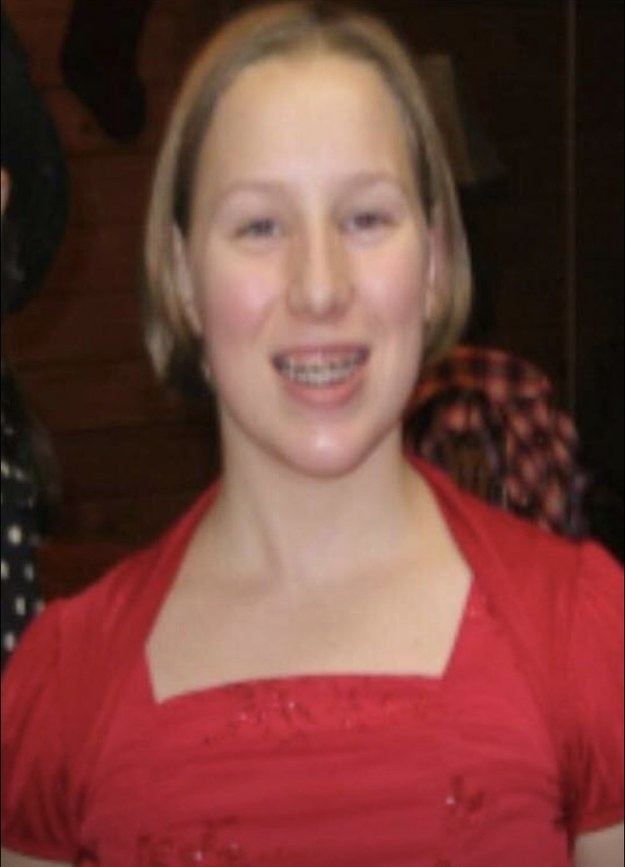 “After I entered sixth grade, my bright blonde hair started getting darker and became a more dirty blonde color. I decided it would be better to just chop off all the bright blonde at once and go for the illustrious bob (AND get braces at the same time). Yeah, I definitely peaked in middle school.” —majesticsquirrel

“Get bangs, they said. You’ll look so cute, they said. They lied. Pro tip: Don’t go to Supercuts to get your ‘cute and edgy’ haircut. Spend the money and go to the salon.” —jcmmings1 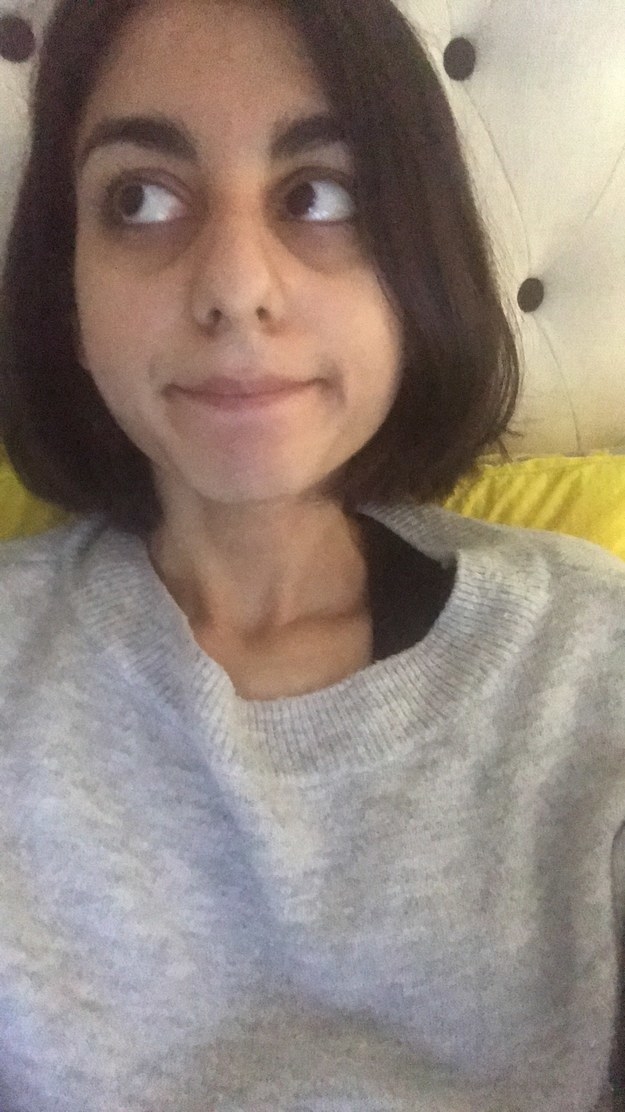 “Two years ago, I was a financially constrained college student too cheap to spend money on haircuts, so I decided to go for it myself. Result: overchopped (in an attempt to get it even) and looking like Willy Wonka.” —skyeador 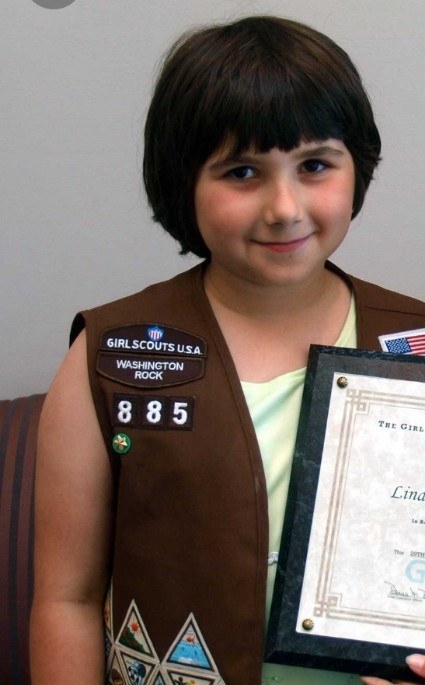 “Ah yes, 2008. I wanted a bob haircut and this is what I got. Had to go receive an award for Girl Scouts that day. This picture will always haunt me because it’s the first picture on google when searching my name.” —christinabev 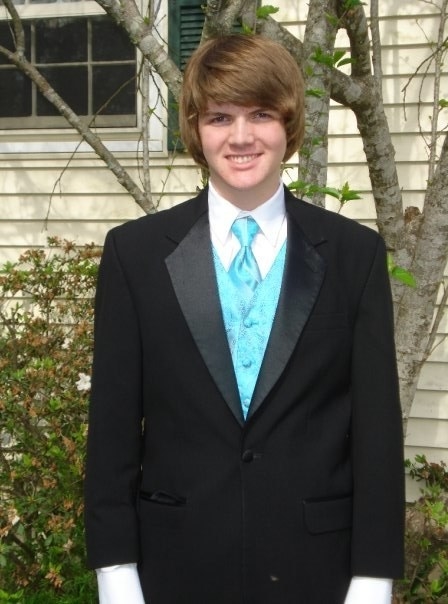 “Just over 10 years ago, I made the unfortunate mistake of going to a Supercuts, or something of the sort, right before junior prom. It straight up looks like a helmet.” —chrish93 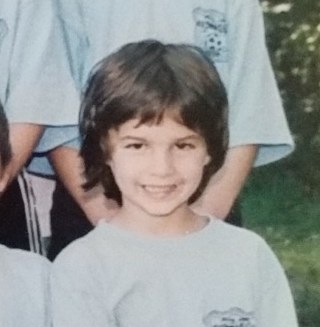 “I had a series of bad haircuts — the first was what my family likes to call the uneven bowl cut.” —ariroll 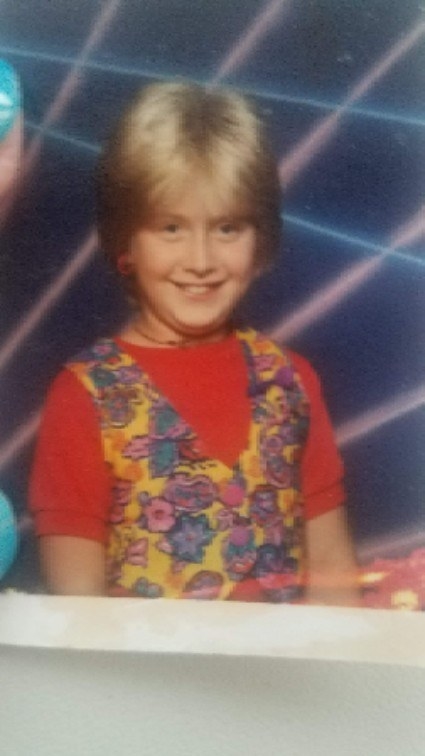 “My parents cut my hair with a Flowbee. Yes, the vacuum haircutting machine. We call this my ‘Rod Stewart year.'” —m46e570b7d 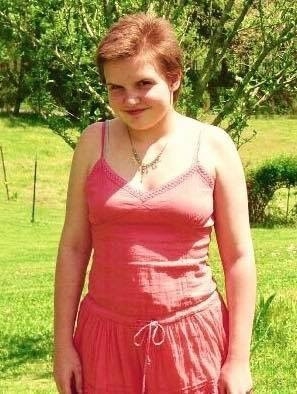 “I was 14 I think, clearly in the middle of my most awkward stage of life. I was also a baby lesbian who had been craving a butch aesthetic since preschool, but my extremely religious parents believed that ‘hair is a woman’s glory.’ So one day, angry at my parents for something, I cut it all off. My parents made me wear a hat until it got to be about this length. I do not have the face for short hair, y’all. Worst idea ever.” —selaf 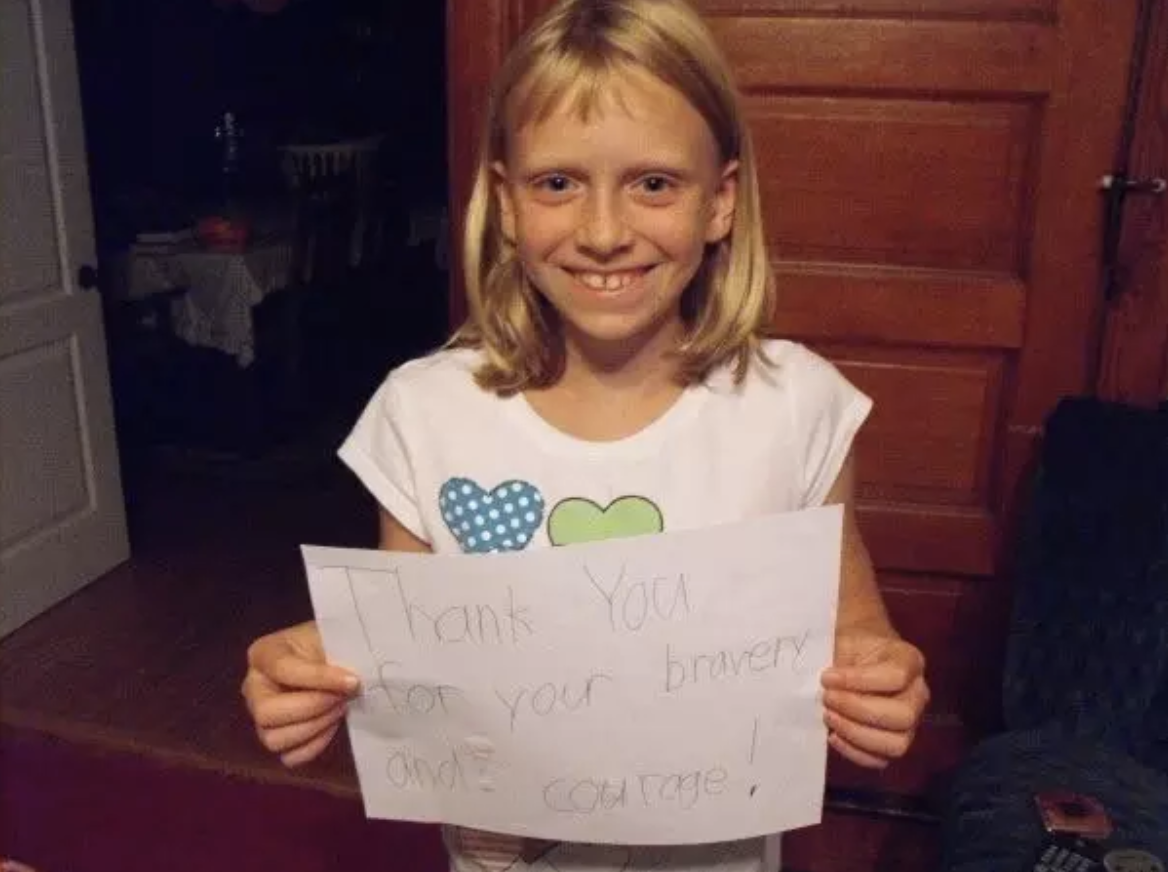 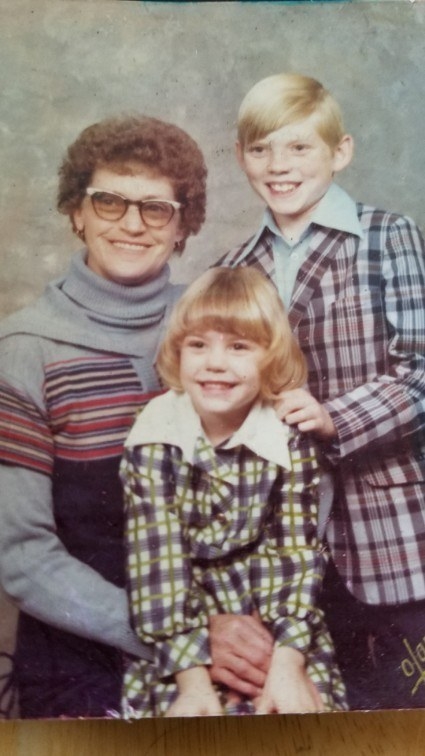 “Take your pick…me (little blonde bowl cut), my late grandmother (poodle perm), and whatever the ’70s combover is on my nine-year-old brother. Don’t even get started on the clothes.” —kerrikpope 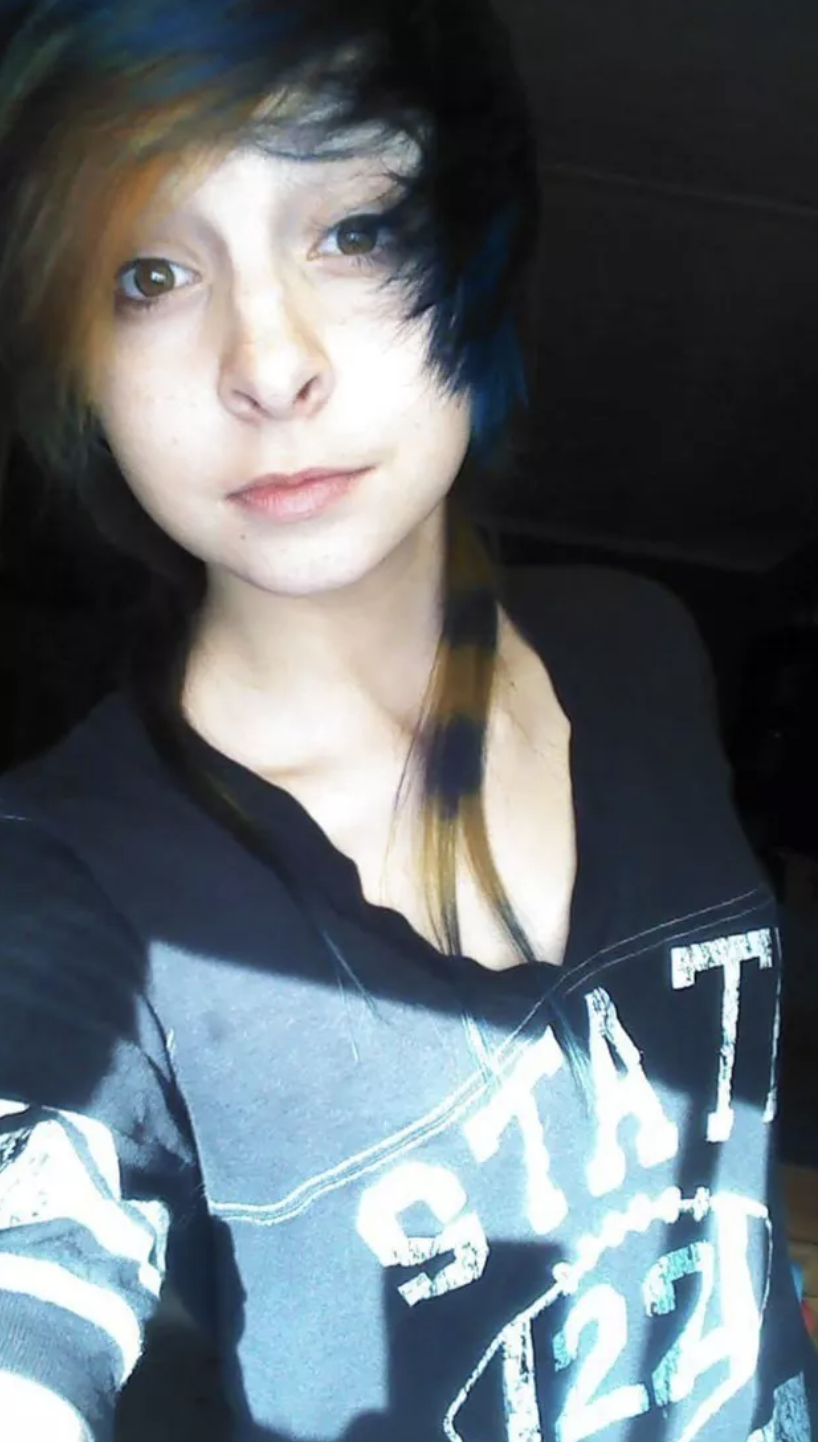 “When I was going through my ~emo phase~ I decided to cut all my beautiful hair off, except for two rattails. Which I then proceeded to stripe-dye orange and blue.” —j458454657 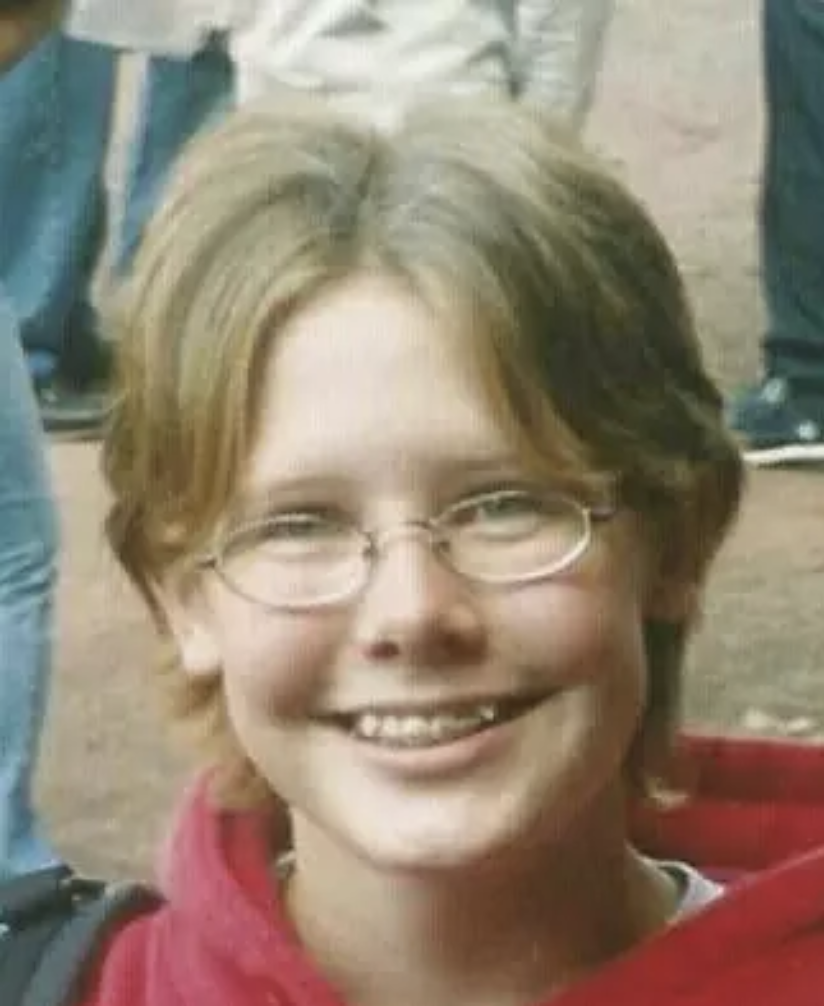 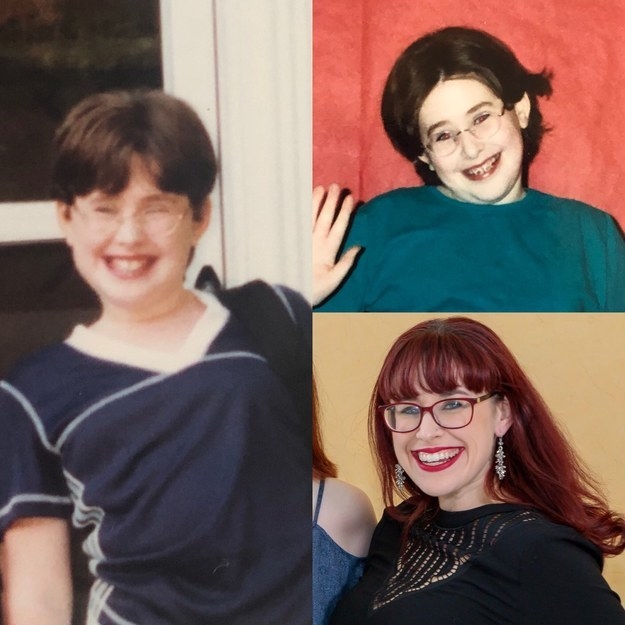 “Thought that I could pull off a pixie cut at 10 years old, but my hair was too thick and I ended up with a *very attractive* mushroom cut for about two years. I was so traumatized that I grew out my hair for the next seven years….and still rock long hair today!” —jellypru

Some submissions have been edited for grammar and clarity.