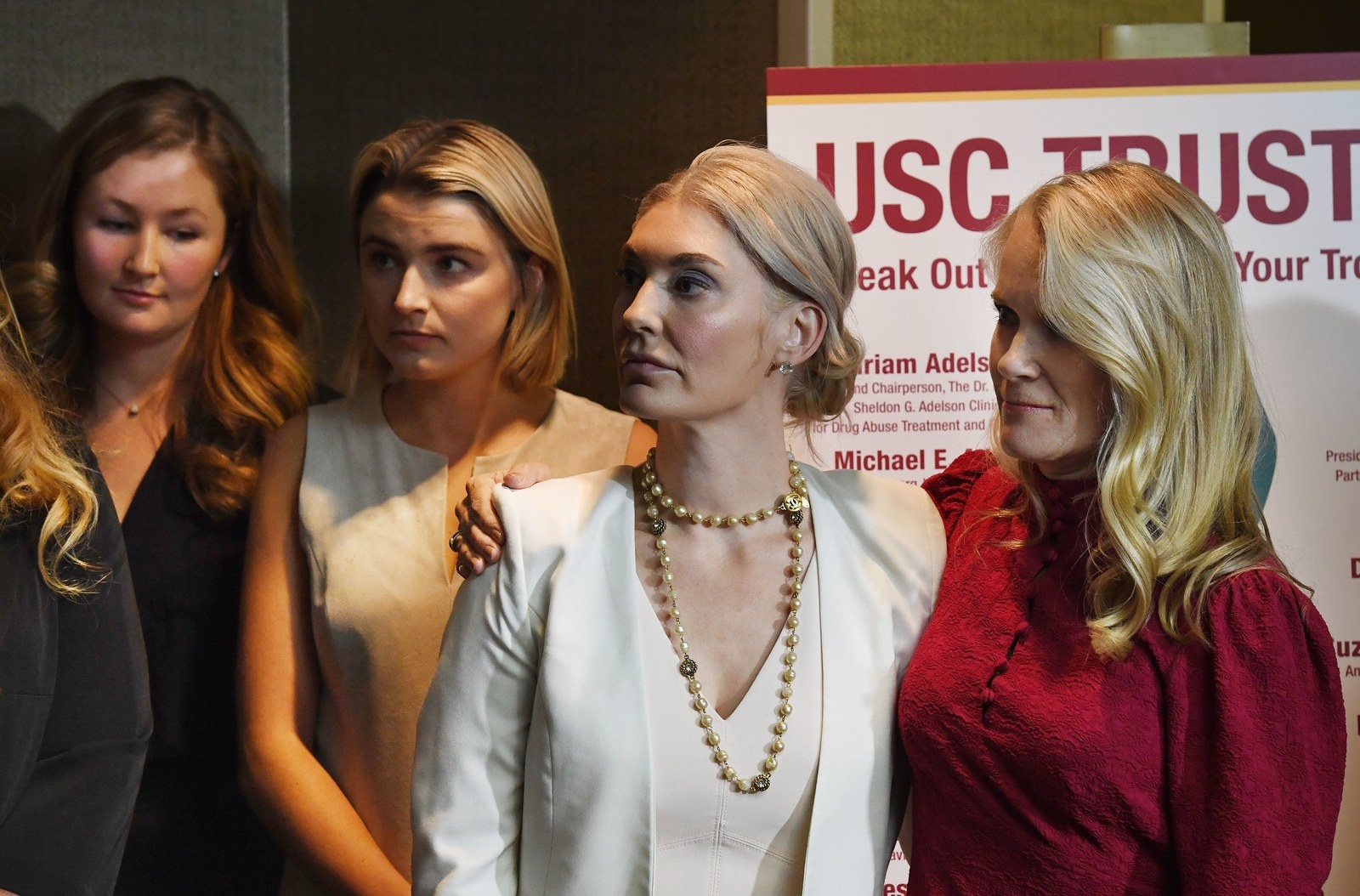 A group of current and former USC students who are survivors of alleged sexual assault by gynecologist Dr. George Tyndall.

A former gynecologist at the University of Southern California accused of sexually assaulting hundreds of women has been arrested and charged with more than two dozen felonies.

George Tyndall worked at the college for nearly 30 years as the only full-time gynecologist and, despite repeated complaints of inappropriate touching and comments, saw thousands of female students.

After a year-long investigation and more than 350 women stepping forward to share their stories, Los Angeles police arrested the 72-year-old as he was walking out of his apartment. 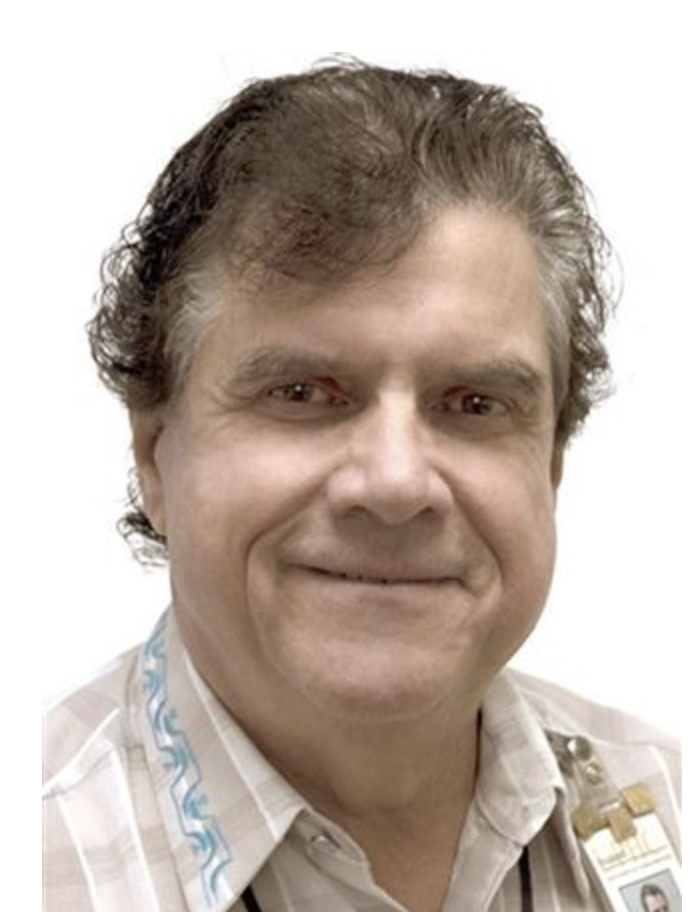 In their complaint, prosecutors charged the doctor with 18 counts of sexually penetrating a person while she was unconscious and 11 counts of sexual battery by fraud for touching an “intimate part” of a patient “for the purpose of sexual arousal” and under the guise of a “professional purpose.”

If convicted, Tyndall could spend up to 53 years in prison.

Prosecutors say the women, who range in age from 17 to 29, went to the campus health center for annual exams or for other treatment between August 2009 and April 2016.

Shortly after, Tyndall left the university after an investigation into claims against him, although the college acknowledged it had received complaints about his behavior dating back to the 1990s.

The Los Angeles Police Department assigned 12 detectives, which is the bulk of their sexual assault force, to investigate the allegations.

“This was their single task,” Police Chief Michel Moore said at a news conference. “To initiate an outreach to women who had been victimized by Dr. Tyndall.”

More than 350 “courageous” women came forward to detail their experiences with the gynecologist, sending detectives to more than 16 states to conduct “the vast majority of those interviews in person,” Moore said, acknowledging that their “lives have been forever changed by the trauma and assault that his man brought.”

As a result, investigators gave the district attorney’s office more than 130 crime reports and officials are still interviewing women who say that Tyndall inappropriately touched or harassed them during his tenure at the university.

Since the Los Angeles Times broke the story last year, more than 500 former patients of Tyndall’s have come forward accusing him of inappropriate behavior. The campus doctor has maintained he had done nothing wrong and that his behavior was appropriate.

Daniella Mohazab, who says Tyndall assaulted her in 2016, called the arrest “a huge step in moving forward.”

“I broke down at work today in tears of happiness that Tyndall is behind bars,” Mohazab said during a news conference with her attorney, Gloria Allred, who is representing 62 alleged victims. “I cannot explain how scared I felt walking around with the thought that I could run into Tyndall at any moment, in a grocery store, coffee shop or park.”

When officers arrested him Wednesday morning, Tyndall was carrying a loaded 38-cal revolver. He then complained of chest pains and was taken to a nearby hospital for treatment, Moore said.