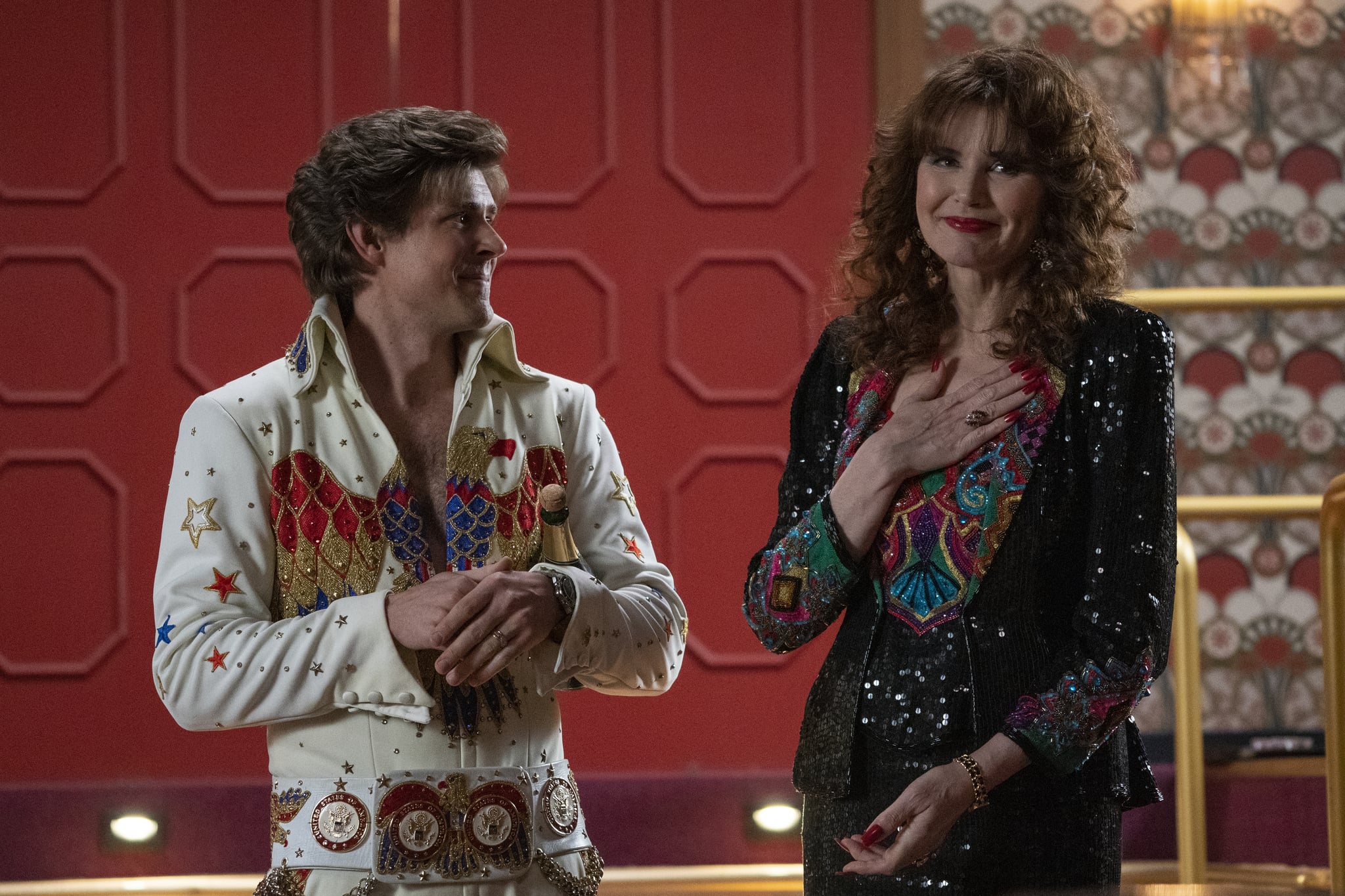 It would’ve been so easy for GLOW to turn Sandy Devereaux St. Clair into a villain. With her sequined skirt suits and her glory days as a showgirl still clinging to her puffed-up leopard-print shoulder pads, Sandy — played with aplomb by Hollywood legend Geena Davis — seemed primed to become the season’s biggest antagonist. But one of GLOW‘s biggest strengths has always been its knowledge that sometimes we are our own worst enemies, and it has therefore never needed to dream up cartoonish or predictable villains for its stars to wrestle with, either literally or metaphorically.

Sandy saunters onto the screen in season three’s first episode, when the Gorgeous Ladies of Wrestling are relocated to Las Vegas. As a former showgirl who cut her teeth in Sin City and now works as the entertainment director of the Fan-Tan Hotel and Casino, she’s got grit, but she isn’t so jaded that she’s given up on what she sees as the sparkly necessity of show business in times of crisis. This is apparent when she gives the order that GLOW continue on with its first show despite the Space Shuttle Challenger disaster happening earlier that same morning, offering up a simple “That’s Vegas” as explanation.