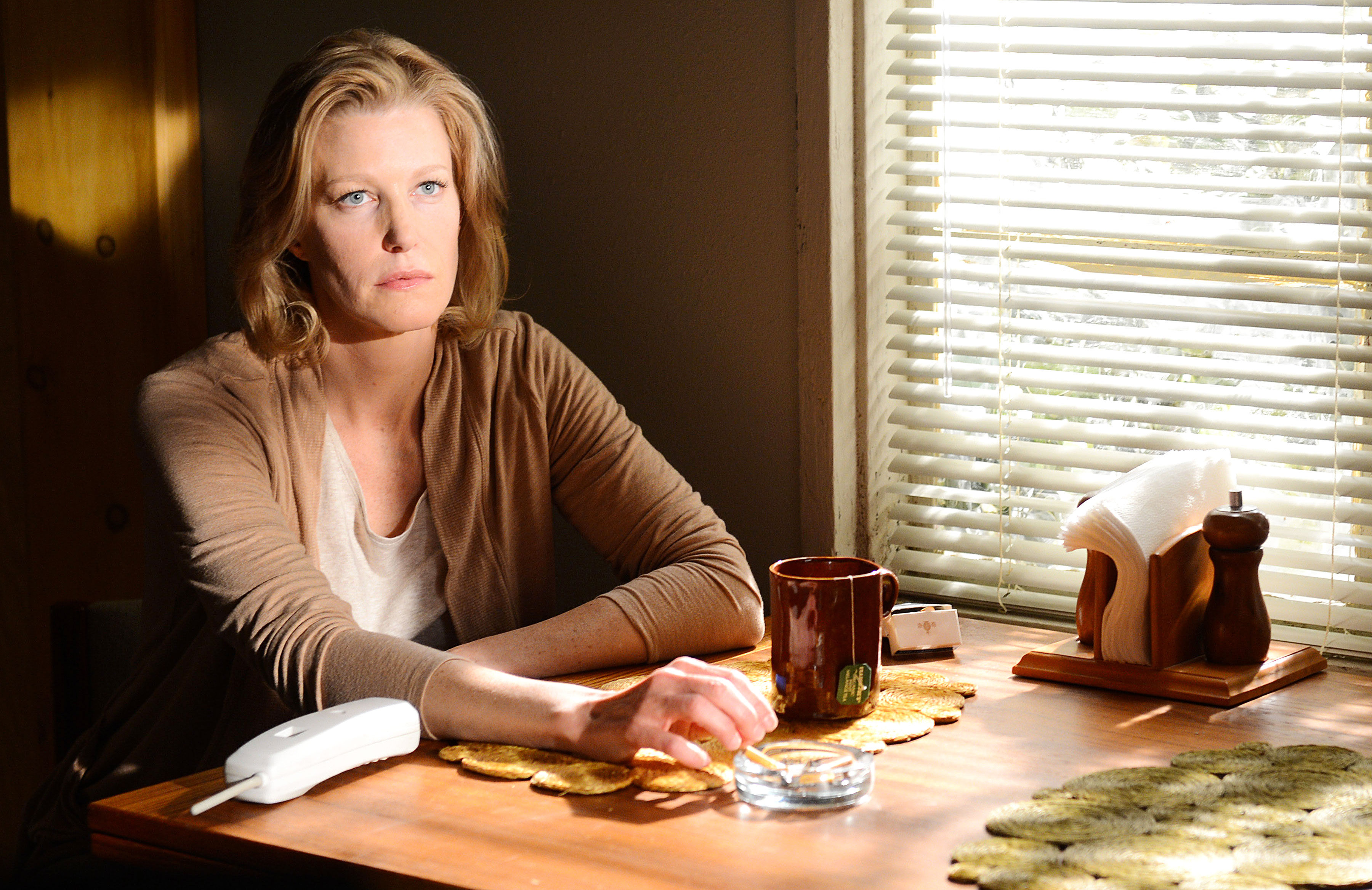 Fighting back against the hate. Anna Gunn is best known for her role of Skyler White on Breaking Bad, the suffering yet stern woman whose husband, Walter White (Bryan Cranston) became a criminal cooking meth — and ultimately ruined her family. The character was extremely disliked during the series, which ran for five seasons from 2008 to 2013. She received so much hate that in 2013, Gunn wrote an op-ed for The New York Times.

“I was unprepared for the vitriolic response she inspired,” she stated at the time. “I’m concerned that so many people react to Skyler with such venom. Could it be that they can’t stand a woman who won’t suffer silently or ‘stand by her man’? That they despise her because she won’t back down or give up? Or because she is, in fact, Walter’s equal?”

In a new interview with the London Evening Standard, the actress, who will star in West End’s The Night of Iguana, revealed that she wrote the opinion piece because of the “sexism” that shocked her while filming. 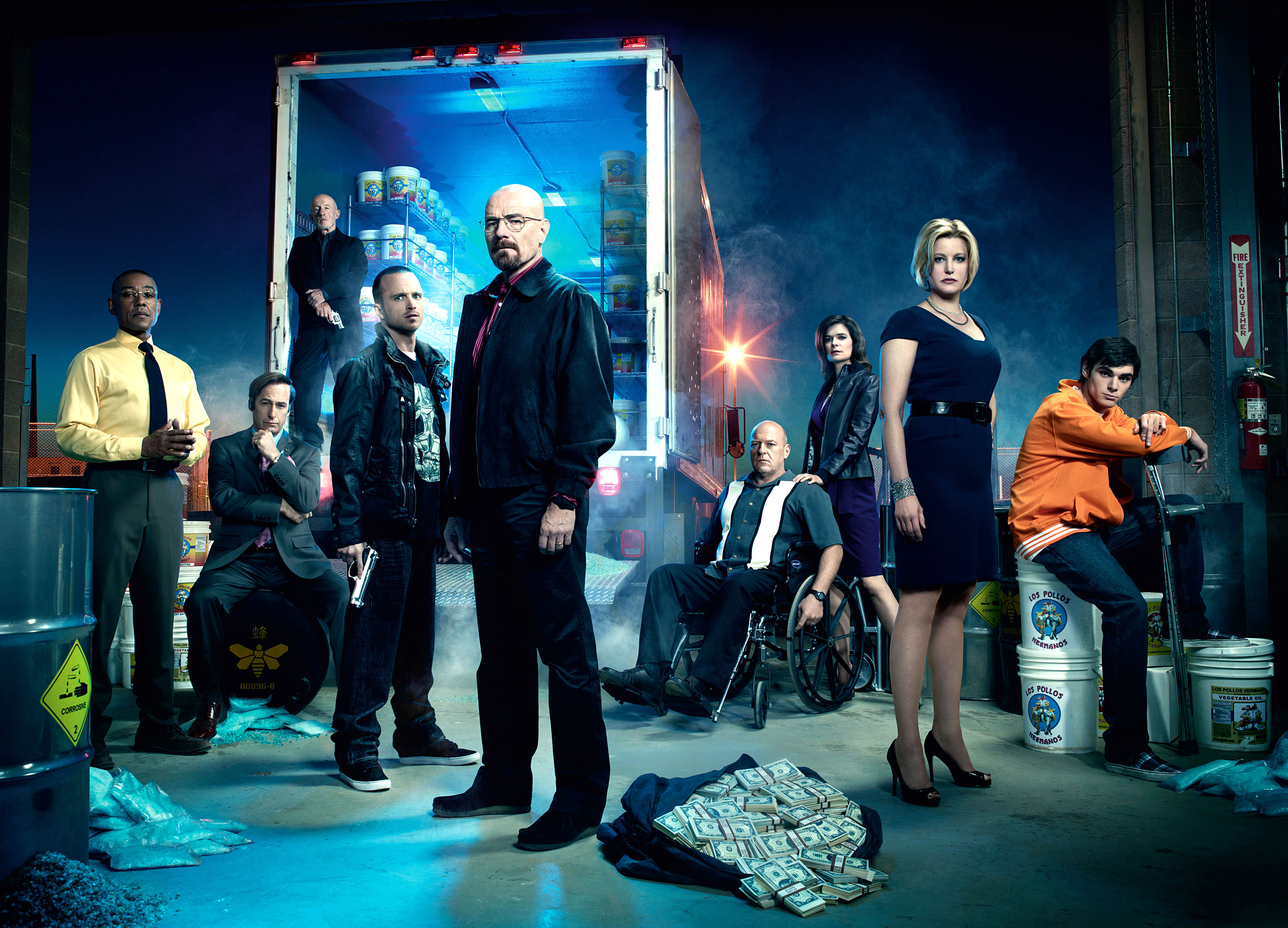 “I feel like I came to understand what it was, which was just the undercurrent of extreme sexism. The idea of gender roles being so deeply ingrained — it was shocking to me,” Gunn, 50, told the newspaper. “But I’m not sorry it happened, because it put me out on the other side going, ‘Huh, that’s really interesting.’ And I felt compelled to say something, not necessarily for myself, but for my daughters and other women. The vehemence of it, and the fact that it was just allowed — it was the id gone wild.”

While she’s not on social media, she has other people that kept an eye on it and were aware when she received what looked like a threat.

“There was this college student who had just watched an episode where Skyler makes Walt take Walt Jr’s car back, and she was very upset about that. So she tweeted: ‘Can somebody tell me where I can find Anna Gunn so I can kill her?’ Which to me sounds like a death threat. So the police checked it out,” the Practice alum revealed. “And she said, ‘Oh, I just saw the episode, you know.’ And they said, ‘Well, you did use her actual name.’ And she said, ‘Oh, I know but … I guess there’s not free speech.’”

While the two-time Emmy winner remained close with Cranston, Aaron Paul and creator Vince Gilligan, she’s still baffled by the fan reaction to her character, but not the others: “Even when Vince Gilligan thought he was writing hard enough on Walt, the audience continued to side with him.”