Hannah Brown is struggling with her final decision. In a new sneak peek of the Monday, July 8, episode of The Bachelorette, the former pageant queen heads to her hometown dates.

“I’m falling for all four men in different ways,” Brown, 24, says in the teaser, adding: “I don’t have clarity.”

During the trailer, a voiceover says, “Hannah heads to hometowns, but the search for answers leads to more questions, surprises, and a decision like we’ve never seen in Bachelorette history.” She also leaves the rose ceremony crying. 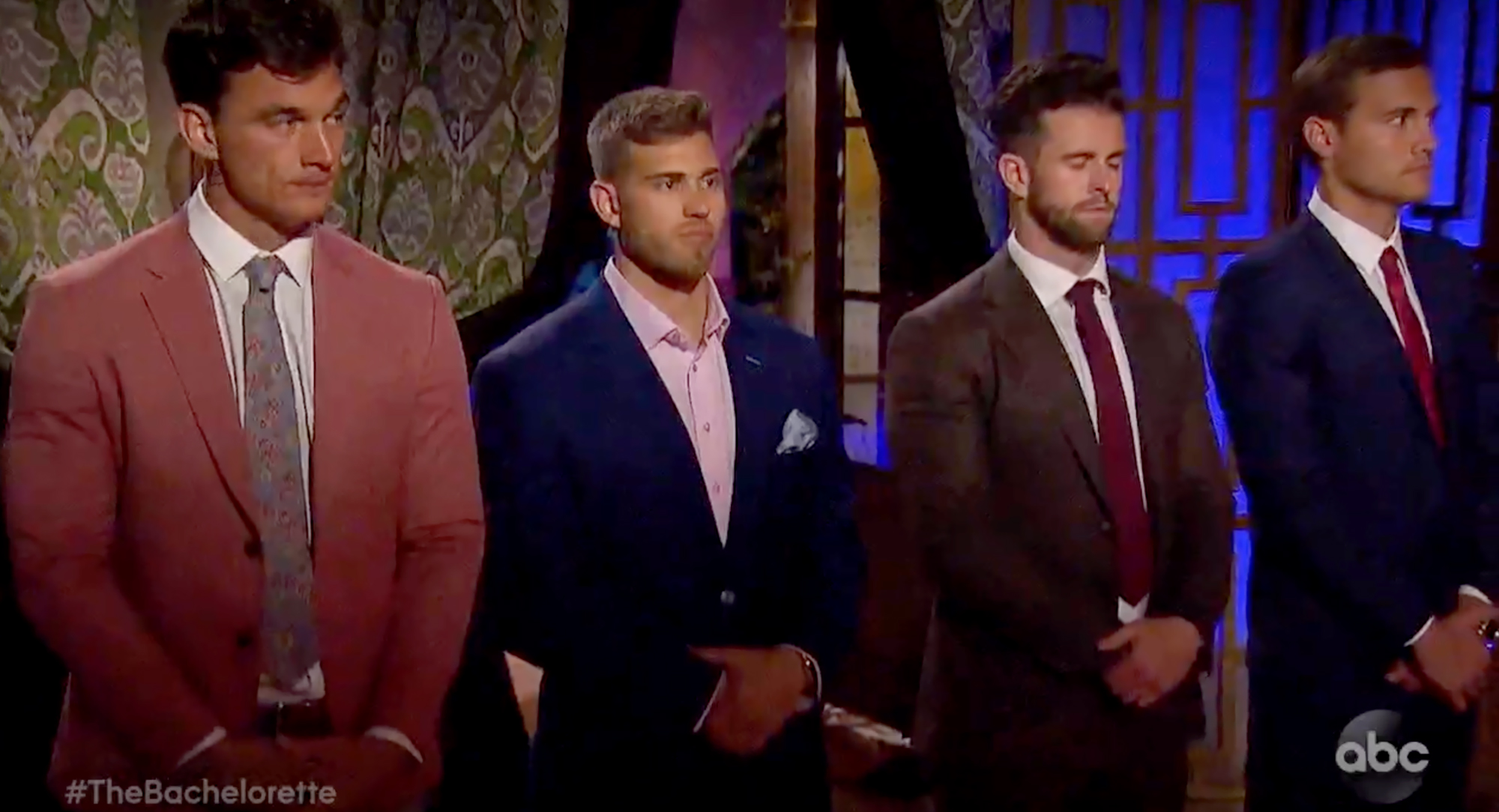 In the episode, she’ll head to visit the families of Tyler Cameron in Jupiter, Florida; Peter Weber in Westlake Village, California; Luke Parker in Gainesville, Georgia; and Jed Wyatt in Knoxville, Tennessee. However, not every family is very welcoming.

She tells one man’s parents, “It’s been a ride with your son,” while Jed’s mother tells her, “I have no opinion of you.” 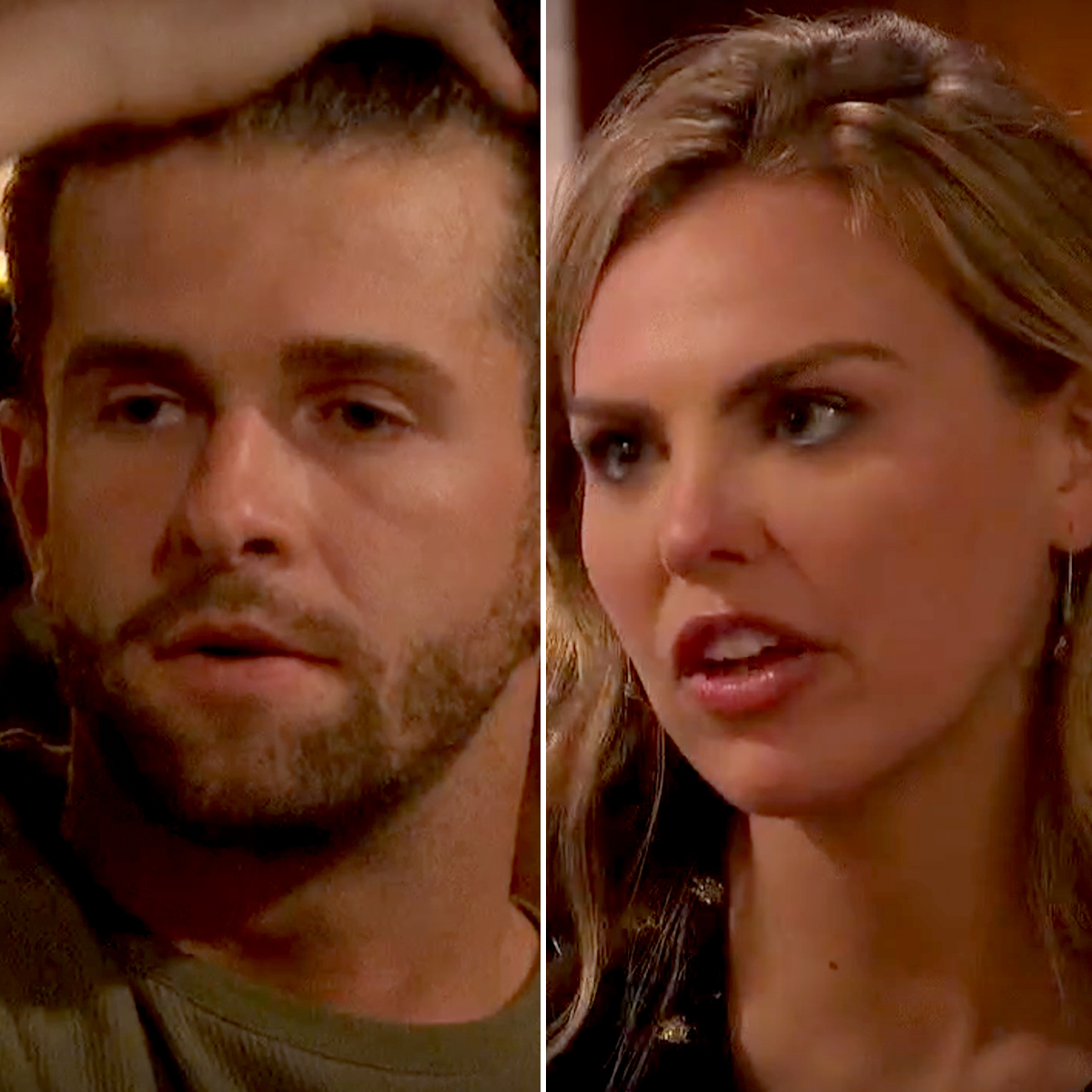 Of course, an extended trailer that aired after the Monday, July 1, episode also previewed what was coming next: sex talk. “So, let’s talk about sex, and let’s say you have had sex with one or multiple of these guys,” Luke, 24, says to the bachelorette in the video. “I’d completely remove myself from this relationship.”

The video then cuts to Brown seemingly walking him out. “My husband would never say what you’ve said to me,” she says. “I have had sex. And honestly, Jesus still loves me. From obviously how you feel, me f–king in a windmill, you probably wanna leave.”

In a confessional, she clarifies: “I f–ked in a windmill. And guess what? We did it a second time!” 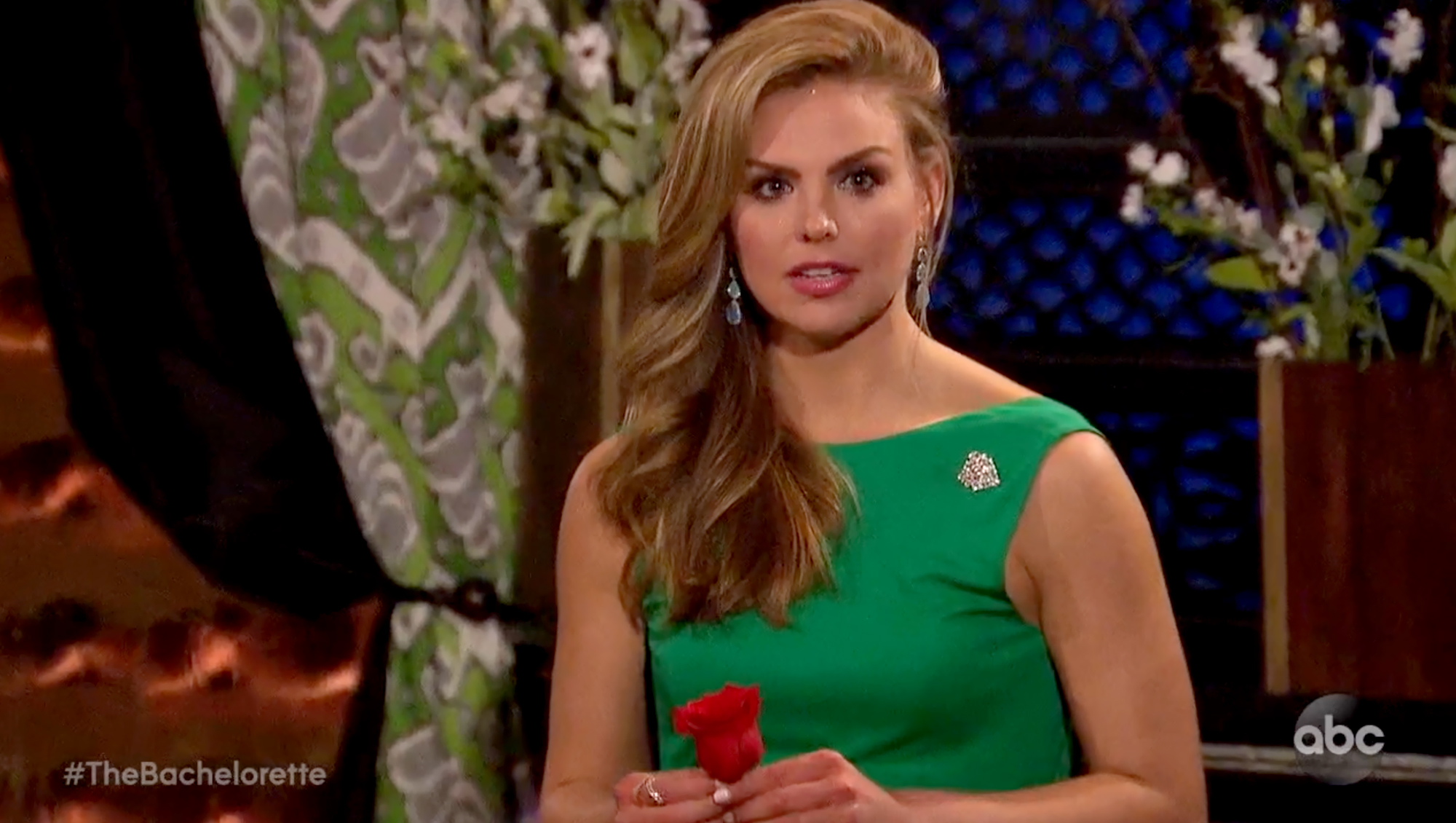 Those on Twitter were quick to roll back the tape to see footage of other dates, pointing out that Wyatt is spotted near a windmill in part of the clip.

Of course, this is just the latest controversy to follow the singer, as his ex-girlfriend Haley Stevens came forward with claims that she was dating Wyatt up until he left for the show — and that they were supposed to get back together when he returned.

The Bachelorette airs on ABC Mondays at 8 p.m. ET.